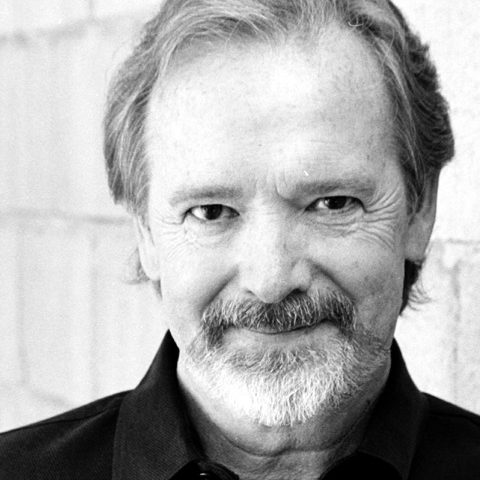 Robert Smyth has been acting since a cheerleader dared his high school football team to audition for the school play. He got a role. In 1978 he was a founding member of the resident acting ensemble at Lamb’s Players Theatre. Since 1985 he has been that company’s Producing Artistic Director. Under his leadership LAMB’S grew to become San Diego County’s third largest theatre company (after the Old Globe & the La Jolla Playhouse), performing year-round in its beautiful, intimate resident theatre in Coronado’s iconic Spreckels Building. Robert has directed over 160 different shows, including a fresh production of Les Miserables that received 7 Craig Noel Awards from the San Diego Critics Circle (more than any other production in the history of those awards) He has performed in more than 120 productions with favorite roles including George in Who’s Afraid of Virginia Woolf, C.S. Lewis in Shadowlands, John Adams in 1776, Sigmund Freud in Freud’s Last Session, and Damien de Vester “the Leper Priest of Moloka’i” in the one-man show Damien. He has not gotten around to getting a new headshot for 15 years. He lives in Coronado with his wife, actor/director Deborah Gilmour Smyth and their delightful rescue pup, Banjo.