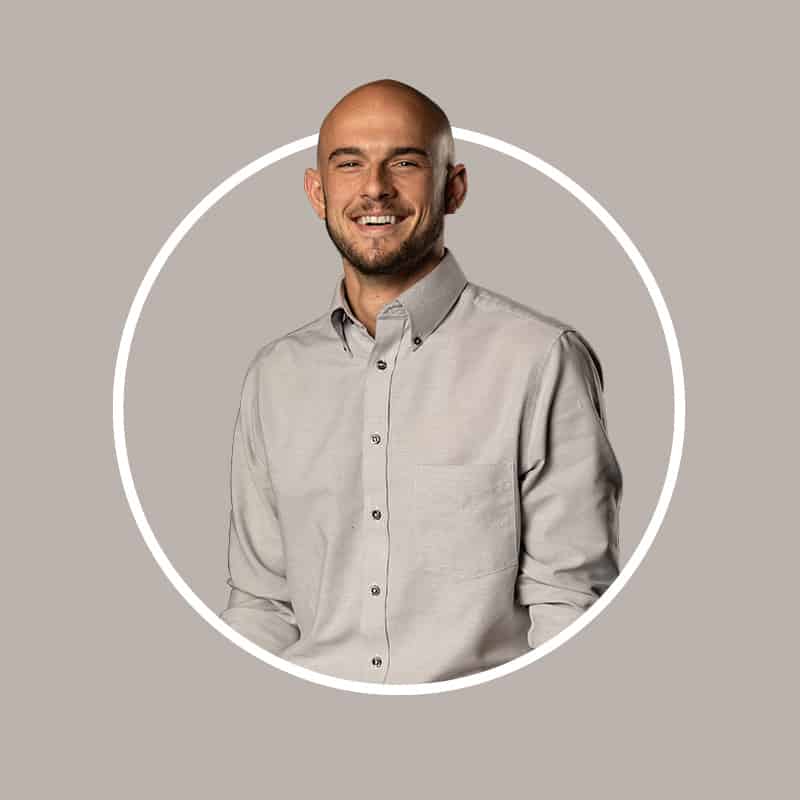 Ross Harris (he/him/his) is from Oklahoma originally, but came to Minnesota in 2017 with a few stops along the way. While Ross originally attended NYU to pursue a BFA in acting, life took him in other directions. Ross was hired by GREAT as an overhire scenic carpenter in the latter half of the 2018-2019 season and was hired full-time the summer of 2019. Since then, Ross has grown into the role of GREAT’s Assistant Technical Director. Along with being heavily involved in the construction of sets, he runs summer camp sound, helps facilitate load-in and load-out, and manages volunteers in the Scene Shop (if you’re interested, please reach out!) In his own words, “I build structures that look alright. But then they get painted. And then they get lit. And somewhere in that process they go from being rather ordinary looking objects to being something magnificent. That magic is only possible through the collaborative efforts of all involved. The finished product is so much more than the sum of its parts and it’s that sense of creative collaboration that fills me with awe and gratitude for the work I am so lucky to take part in every day.” In his spare time Ross enjoys hiking, playing games, and performing in the occasional show– but his favorite way to spend a free day is making a long drawn out meal like gumbo or chili.