Terrell Woods aka Carnage the Executioner 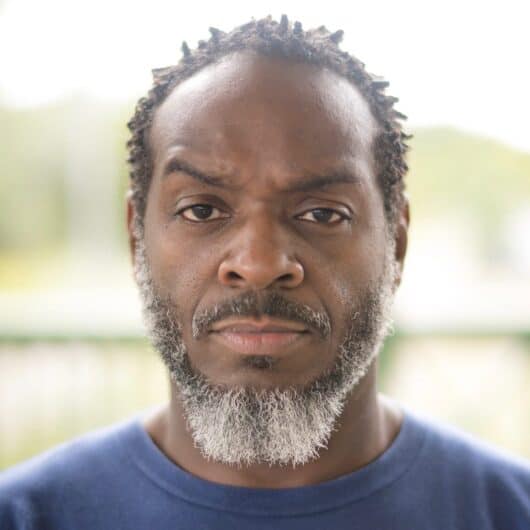 Whether he’s rapping, producing, performing, teaching kids to beatbox, or working his former job as a youth counselor, it’s clear the man most commonly known as Carnage The Executioner was born to do two things: instruct and entertain. Musicians, dancers, DJs, poets, and television hosts who have worked with Carnage recognize his dedication to his craft and would confirm that he doesn’t disappoint. Ask emcees about Carnage’s skill level, and you’ll find out that the phrase, “he’s your favorite rapper’s favorite rapper,” actually fits.

A music fan since childhood, Carnage has filled his memory bank with thousands of references from all genres to draw from for his work. Carnage’s start as a human beatboxer has taken on a life of its own. He now uses technology like looping and effects pedals commonly used by guitarists. He enhances the experience of a live Hip-Hop show by allowing his audiences to hear original Carnage material and unique improvisations and spot-on recreations of popular songs. Carnage uses this same musical knowledge and technology to create custom, studio human beatbox tracks. His audio vision via mouth music can be heard on albums by Hip-Hop heavyweights Aesop Rock and R.A. The Rugged Man.

Carnage is a self-trained songwriter who’s skilled enough to compose a heart-felt story as easily as he can craft an intricate battle rap. Carnage gained national fame from his past guest appearances with Eyedea & Abilities. However, it’s his original songs that allow his fans to connect with him the most. Songs like “Addict,” “Save My People,” and “The MTW Story” give fans a glimpse into the real-life experiences of Carnage, the human being.