Before hearing about GREAT Theatre’s production of “The Sound of Music”, Kate didn’t know the story or the music from the show… she did, however, know Maria von Trapp.

Kate’s grandma was born in Germany in 1931 and immigrated to the United States shortly after. She lived with her parents in St. Louis until her dad (Kate’s great grandfather) took a position teaching at the University of St. Thomas here in Minnesota. Back in Germany, Kate’s great grandmother knew the von Trapp family and was good friends with them through church. When the von Trapps came to perform in Minneapolis in November of 1939, Maria and her family stayed with Kate’s grandma and her family.

And yes, this was a major inspiration for Kate to audition for the show.

I had never watched the movie or really knew the story at all until GREAT announced they were doing “The Sound of Music”. A lot of my friends talked about auditioning, and I knew it had something to do with Grandma’s ‘von Trapp friend’ that was well known.

Kate has performed with GREAT just once prior to this show but participated in camps when she was younger. She’s a senior at Sartell High School and active in Student Council and National Honor Society, in addition to theatre.

I didn’t really do much theatre until 8th grade – I thought, ‘I’m in sports, not theatre.’ But I tried out anyway and now I love theatre.

In the show, Kate plays Sister Berthe and Baroness Elberfeld.

My favorite part is singing with all the other nuns – we sound so great. There are six of us and all the songs are harmonized. It’s been challenging to learn everything in Latin, but so fun.

Come see Kate and the rest of the cast and crew during our performances November 13-28, 2021 at the Paramount Center for the Arts. 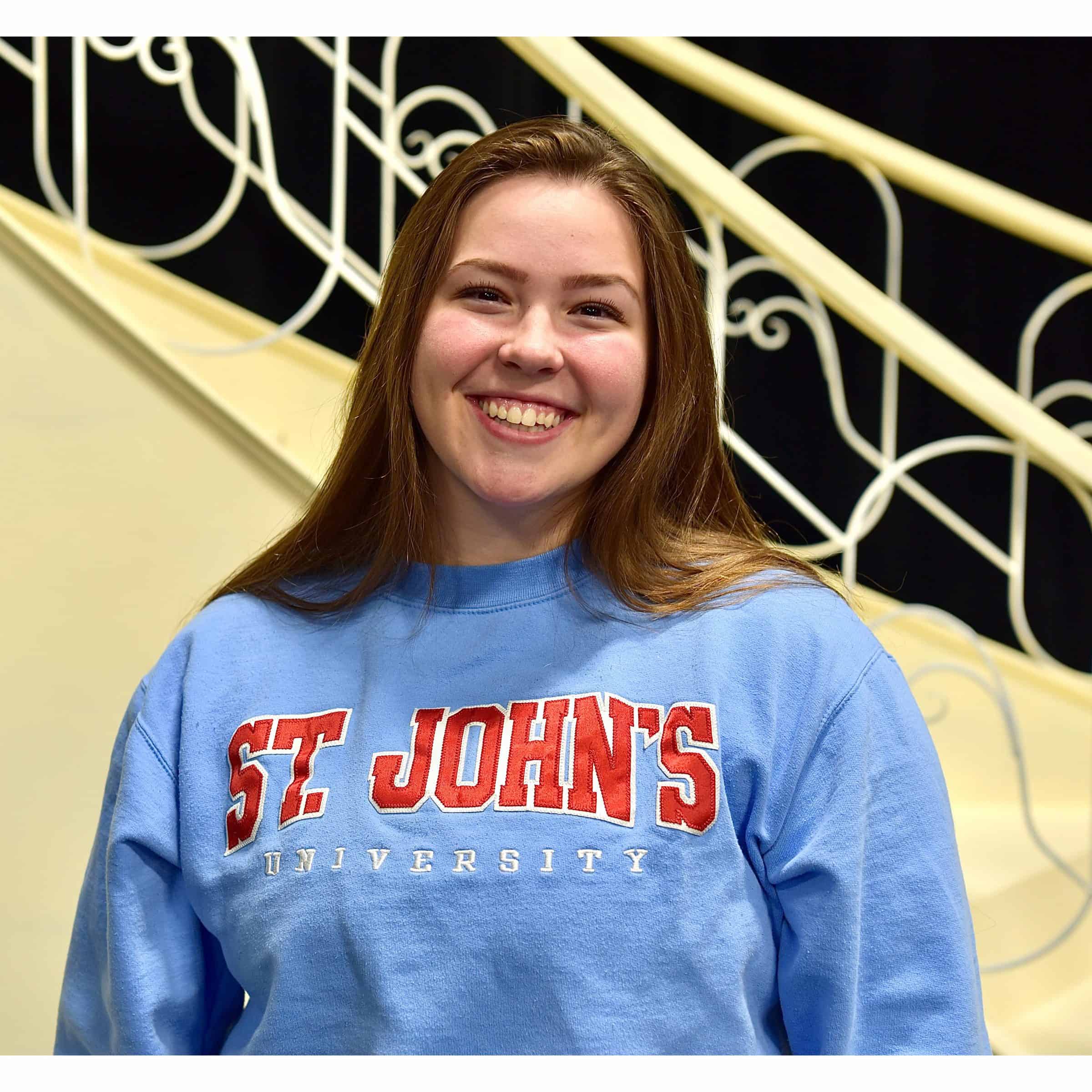 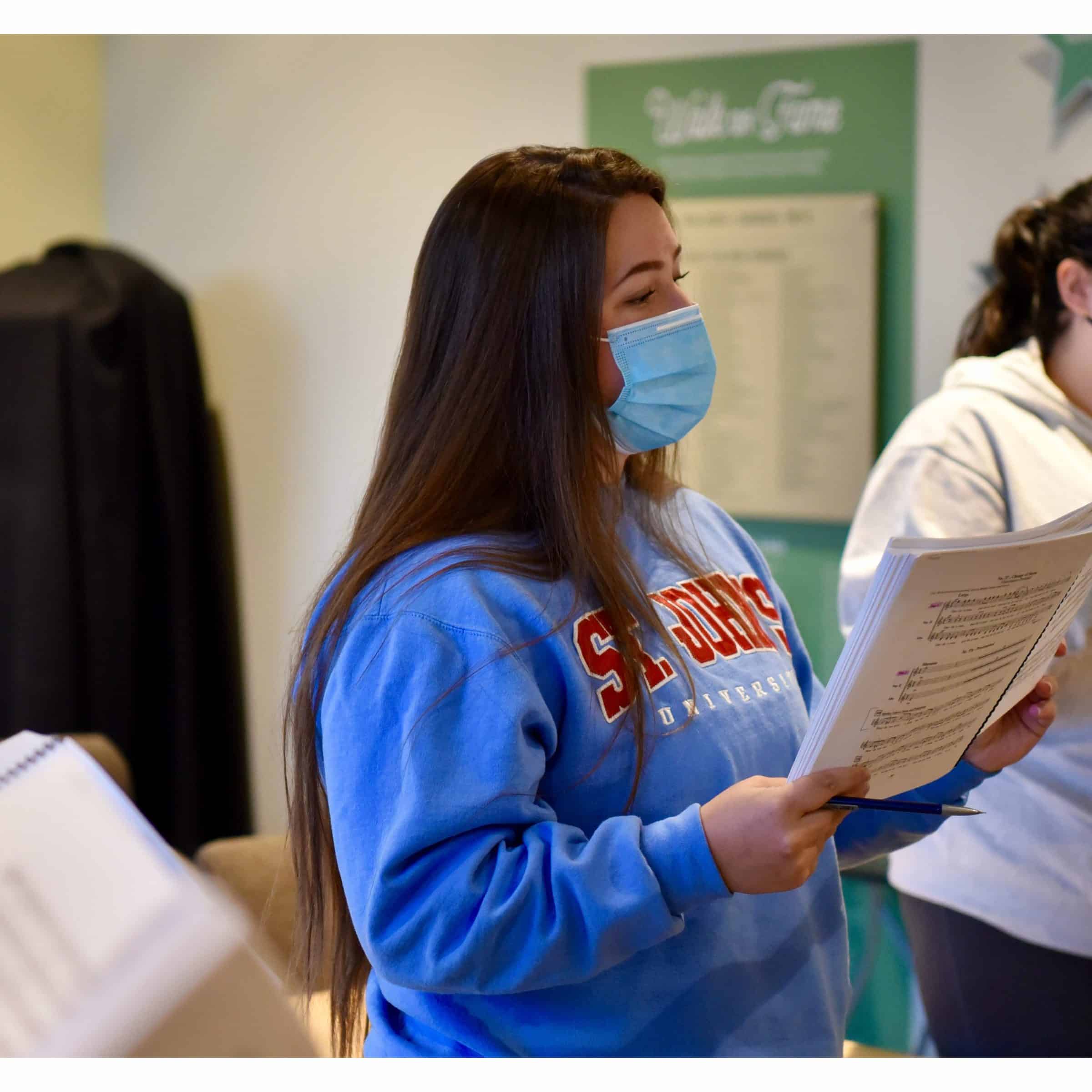 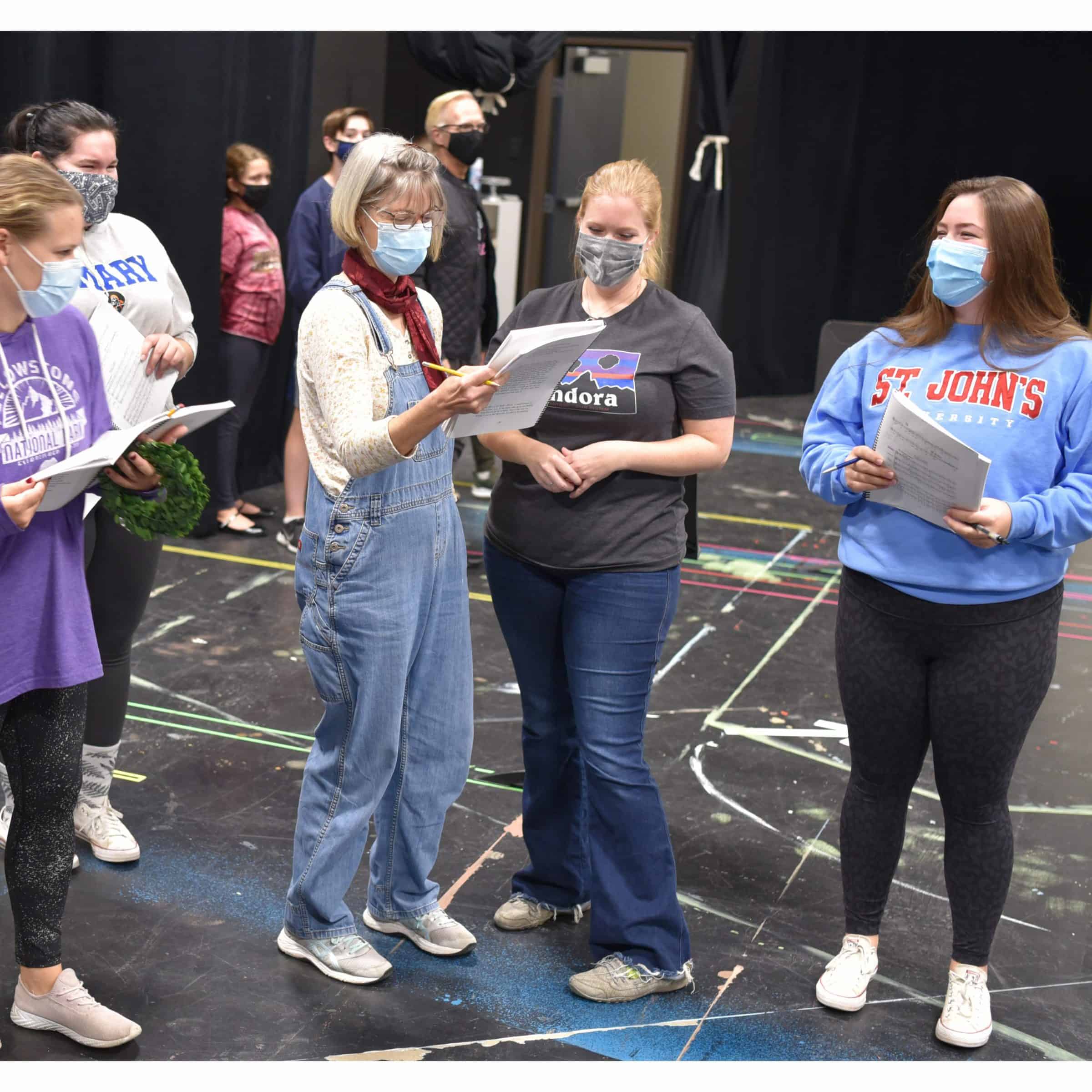 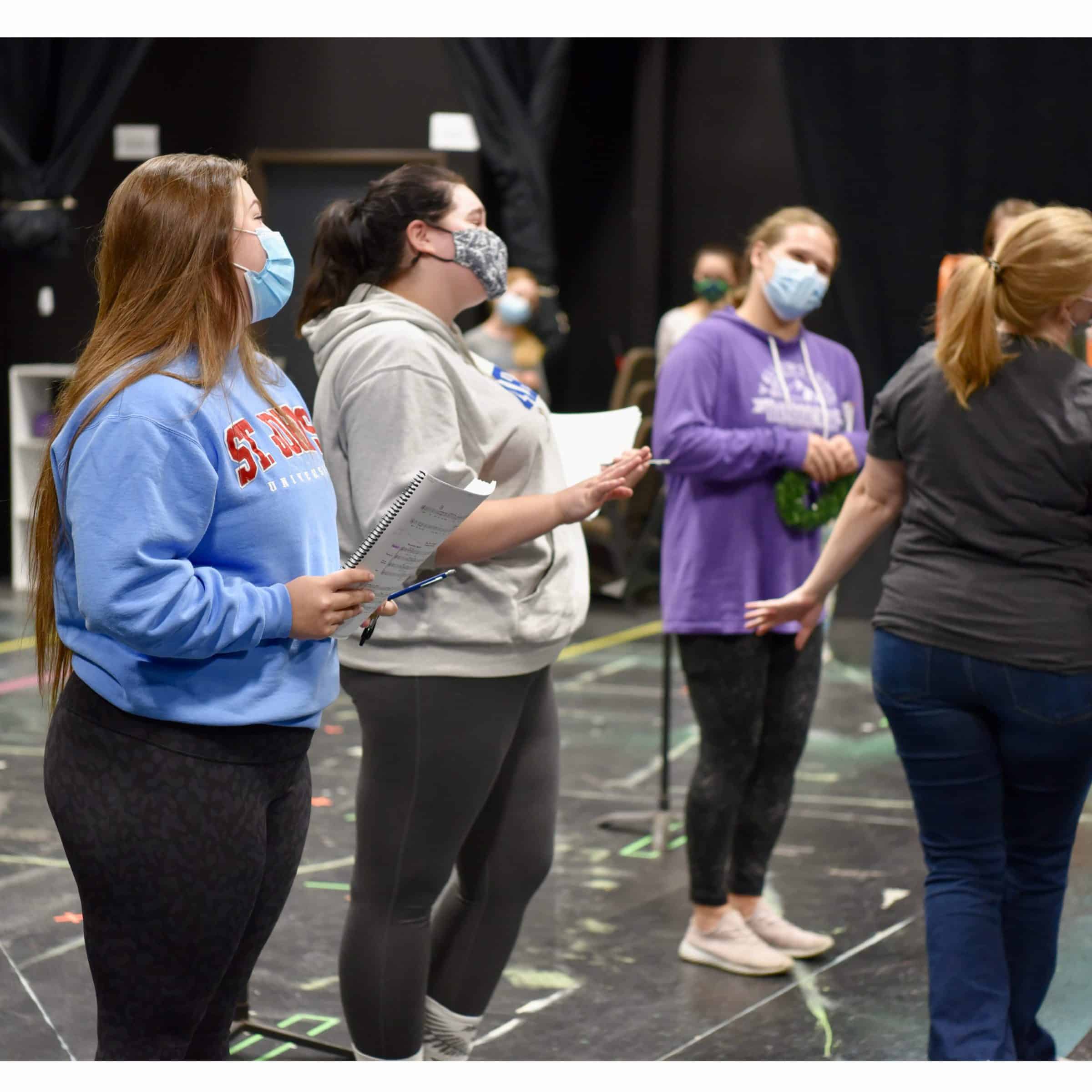