Last year GREAT welcomed Allyson Richert to our staff as Program Director. If you had a chance to attend our recent productions of Cinderella or Sound of Music, you’ve already seen her work as Choreographer! Since February, Allyson has been hard at work with volunteer actors and the creative team of Mamma Mia! in a new role for her– Director!

Mamma Mia! is a very relatable story– it may not be everybody’s story but there are universal aspects, and that’s why it’s so beloved. It’s a story that could take place anywhere, which is what makes it so relatable. When you add that relatable story to beloved music, that’s what makes a successful jukebox musical.

Allyson grew up in St. Petersburg, Florida with her Mom and many close family members. From a young age, she was drawn to (and gifted in) the arts. She attended a fine-arts-focused middle school and high school, where she studied theatre and voice. She was in dance as an extracurricular activity. She graduated high school with a pre-professional arts degree and then attended the University of Florida. There, she earned her Bachelor of Fine Arts in Musical Theatre Performance. Following completion of college, Allyson hit the road.

Allyson moved north then, and lived in New York City for almost 10 years. During that time, she performed in two more national tours, including Disney’s Beauty and the Beast and Catch Me If You Can.

I spent about five years on the road in total… that was super fun. I did a lot of regional productions that were really fun and did an off-Broadway show before I booked a contract at the Guthrie for the summer of 2016. During my three and a half month stay in the Twin Cities, not only did I fall in love with the area, but I also met my husband. I moved back here in May of 2017, when we wanted to start a family. My husband is originally from here. Now we’ve been married for three years and we have a two-year-old daughter, Audra.

Choreographing Cinderella was my first introduction to GREAT Theatre, and I fell in love and I stayed. My idea of community theatre before GREAT was much different. I’m impressed by the high-level caliber of talent and passion in the volunteers and performers who are giving their free time and their energy to make beautiful art, and that is really inspiring and humbling and just so much fun. The quality work that goes out and onto that stage is unlike anything I’ve seen in not only community theatre, but also professional theatre. And I’m really grateful to be surrounded by that daily.”

You’ll see exactly what Allyson is talking about when you see Mamma Mia! April 8-24 at the Paramount Center for the Arts. Limited available for some performances. Get your tickets today! 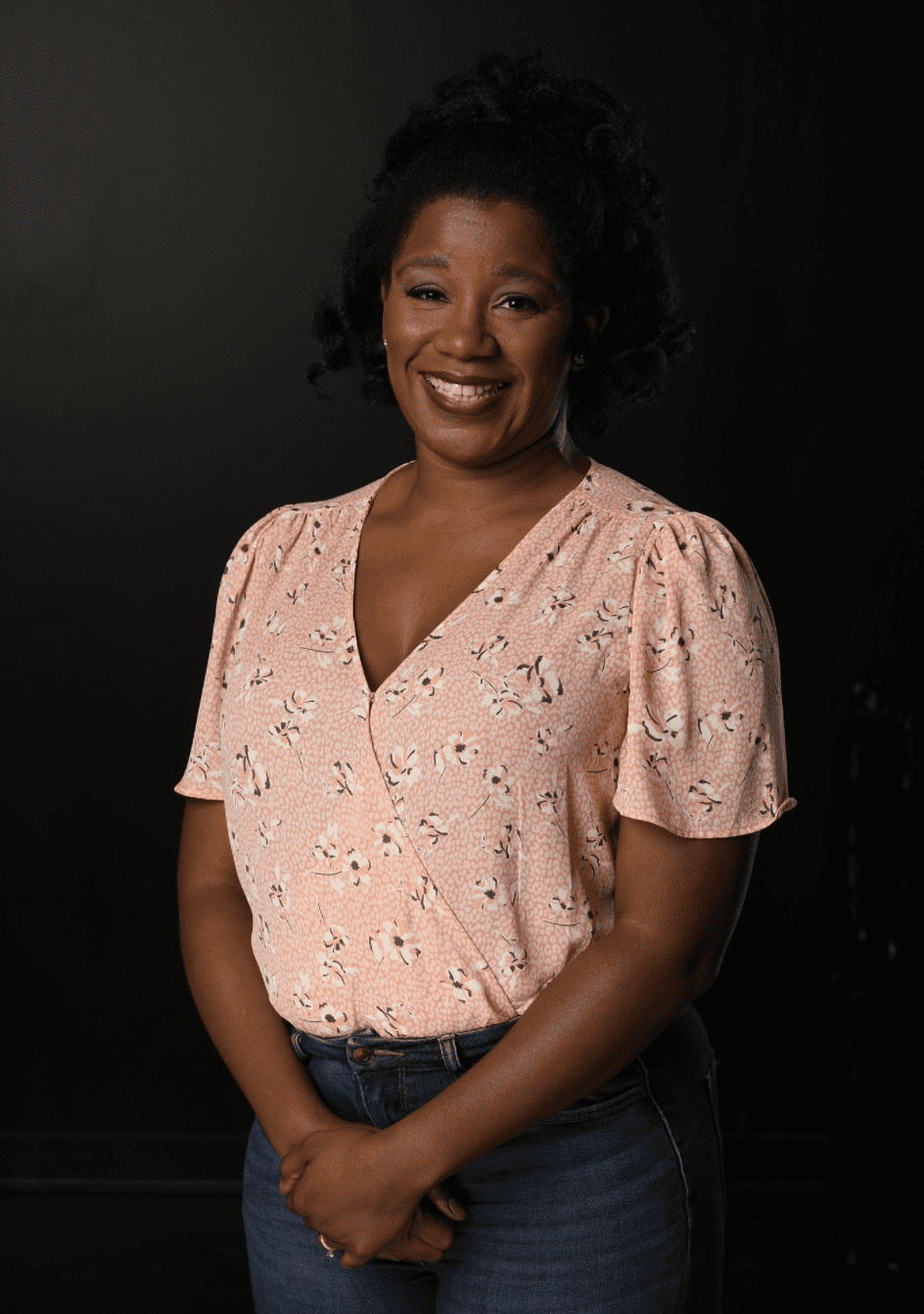 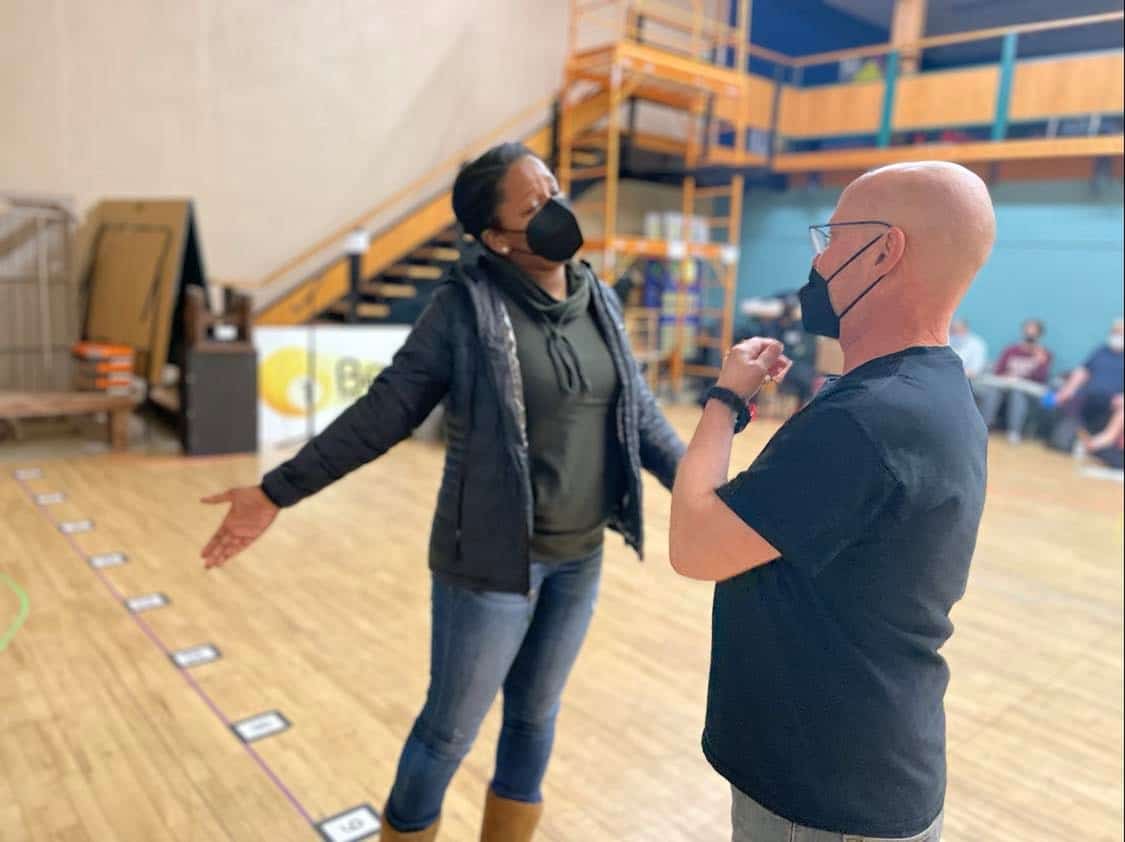 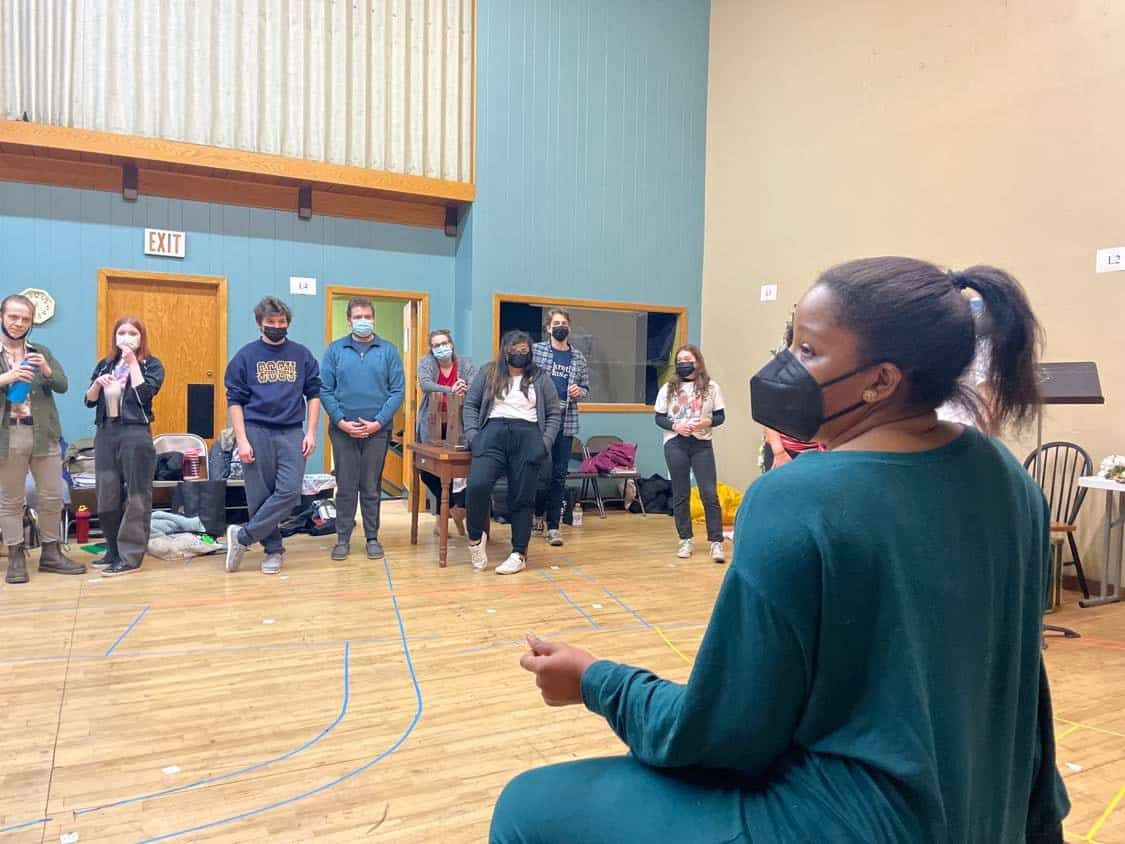 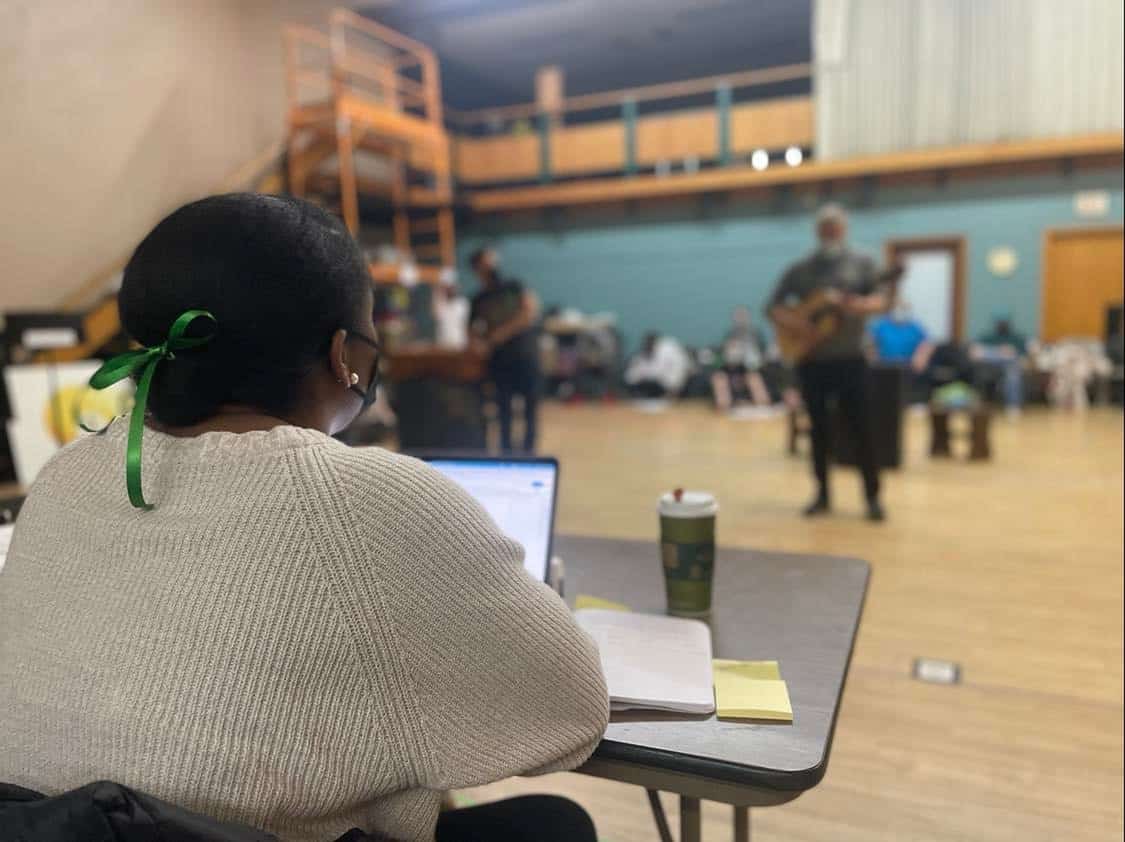