Her love for the book version of Matilda is partially what led Cerys John, a student at St. John’s Prep, to audition for its musical adaptation. Roald Dahl’s eccentric style of writing is fun to read, and it translates into a musical with a lot of heart!

Cerys John is playing the role of Hortensia in Matilda on the Paramount Center for the Arts stage, January 28th to February 6th! In the musical, Horetensia is one of the students terrorized by the malicious Trunchbull alongside Matilda. This version of the character is quite different from the Hortensia who exists in Dahl’s book. As Cerys describes it, “Hortensia is a big kid in the book and is actually sort of a bully to Matilda and Lavender. Plus she’s always eating chips. Very different from the little kid version in the musical.”

There are many familiar elements from the book and movie that you’ll see on-stage, including the characters of the parents. Of this, Cerys says:

There are two kinds of parents Roald Dahl writes about– the ones who care way too much about their kids and control everything, and the ones who don’t care at all. Both types of parents are toxic, and the book and musical both deal with that.

The idea that parents can range from imperfect to cartoonishly flawed is  a trademark of Roald Dahl’s stories for children. So too is the rare adult who empathizes with the children Dahl writes. In Matilda that character is Ms. Honey “because she understands how kids want to be treated,” says Cerys.

The show is like a kids birthday party– not just because it starts with a birthday party, but because it’s about a group of kids with a ton of spirit, but the adults still have control and can still make them do things they don’t want to. Like going to Trunchbull’s school.

Come see Cerys and the rest of the Matilda cast as they make magic on the Paramount Center for the Arts stage, January 28th to February 6th! 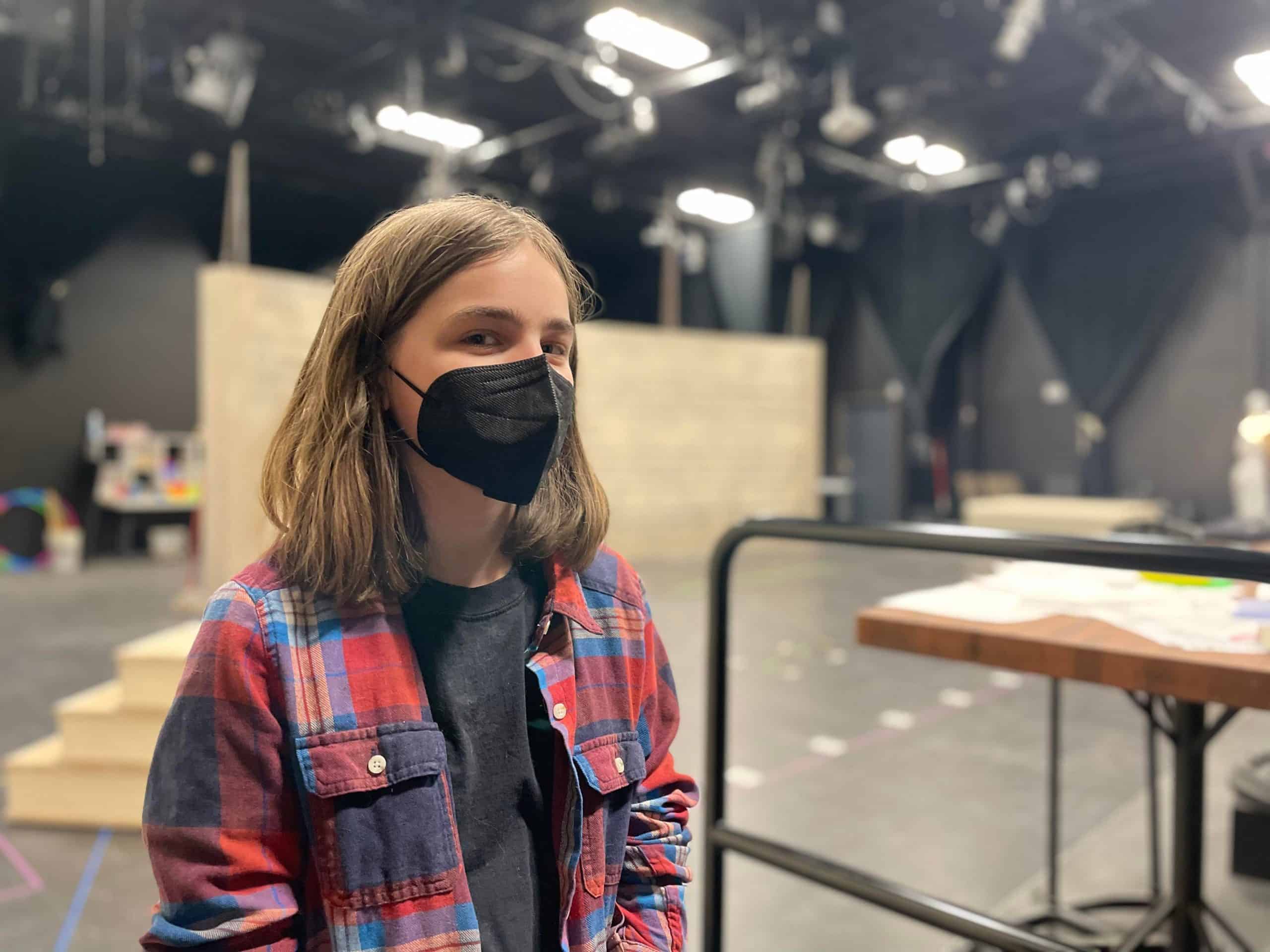 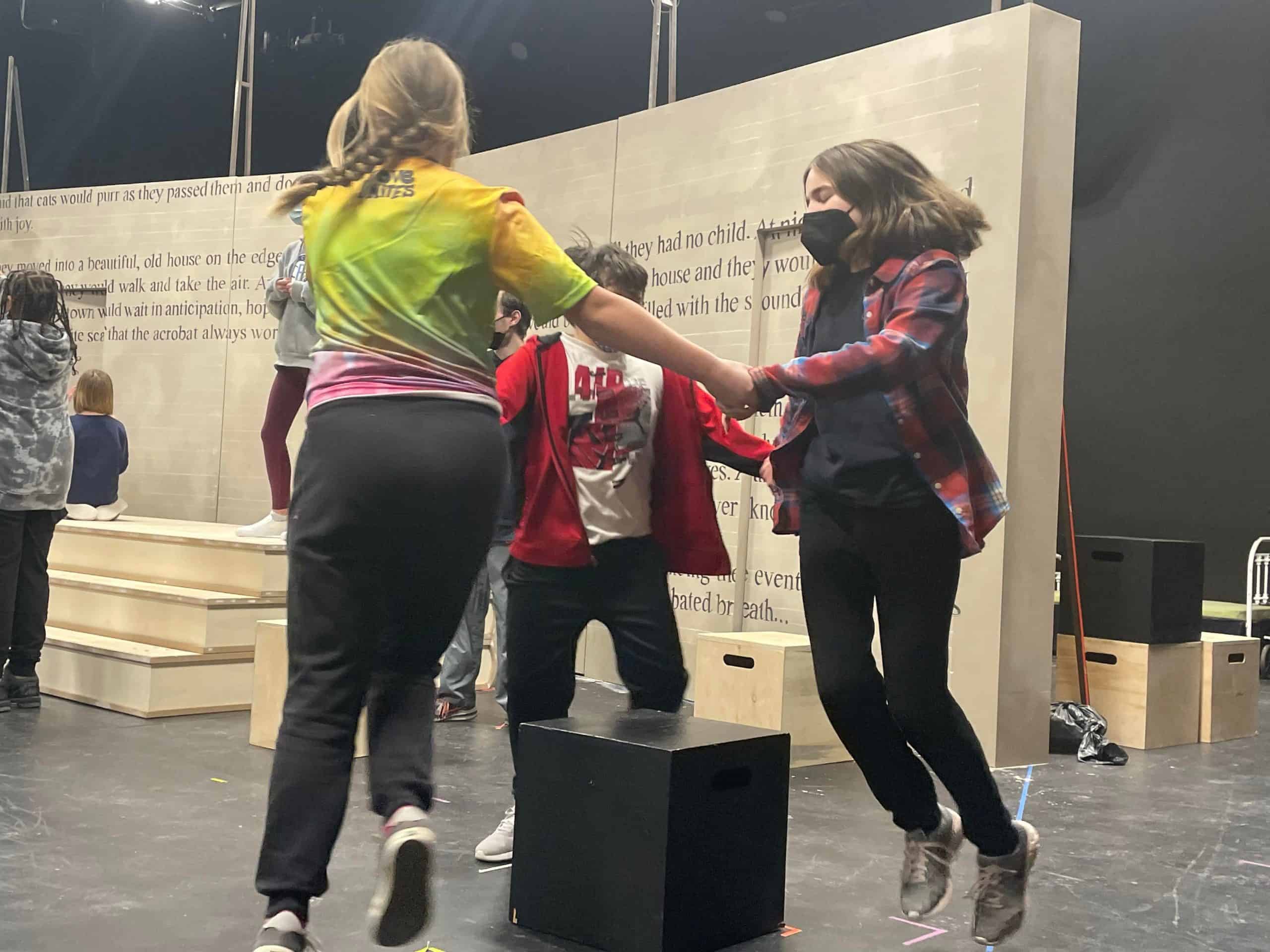 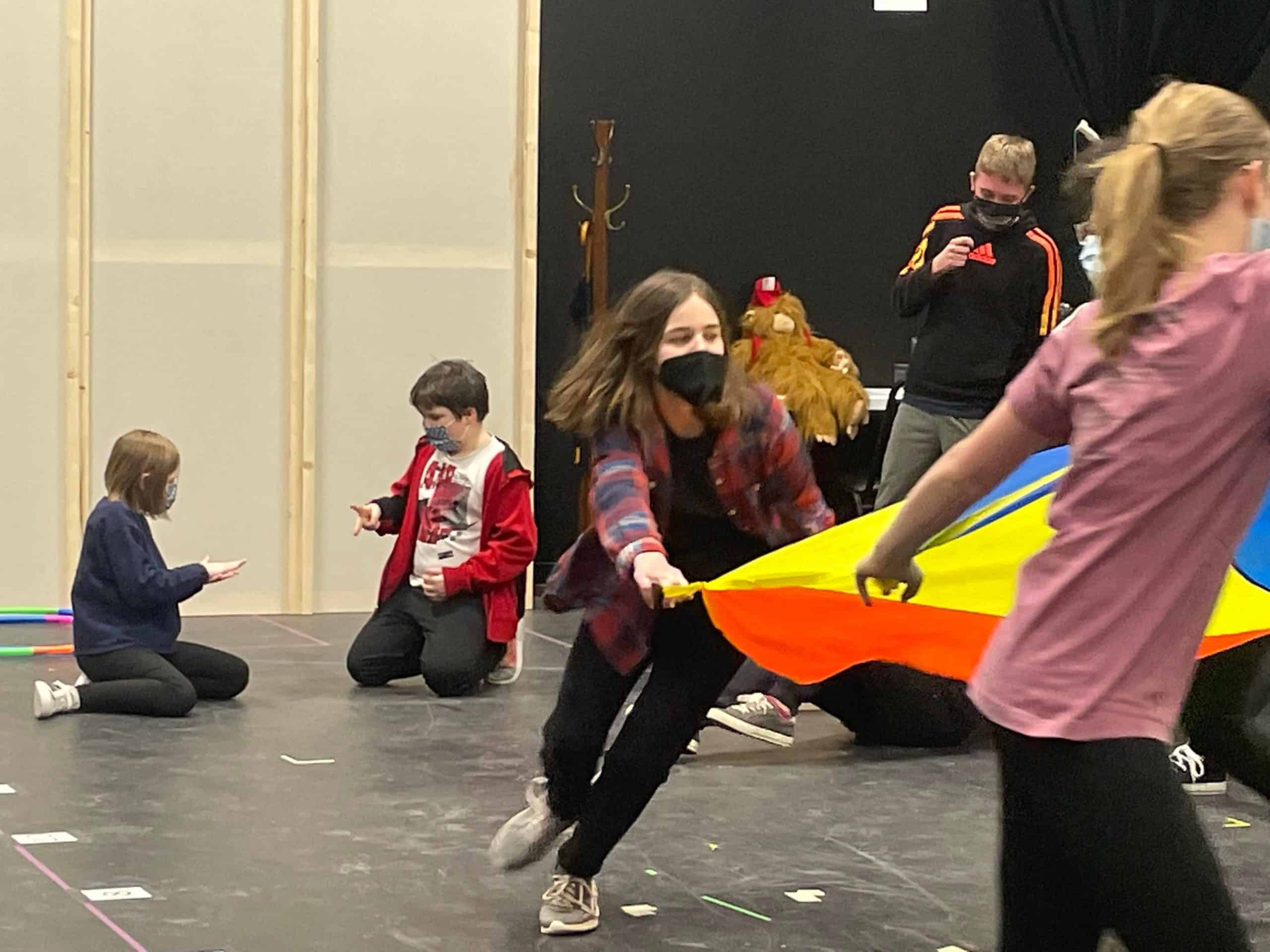 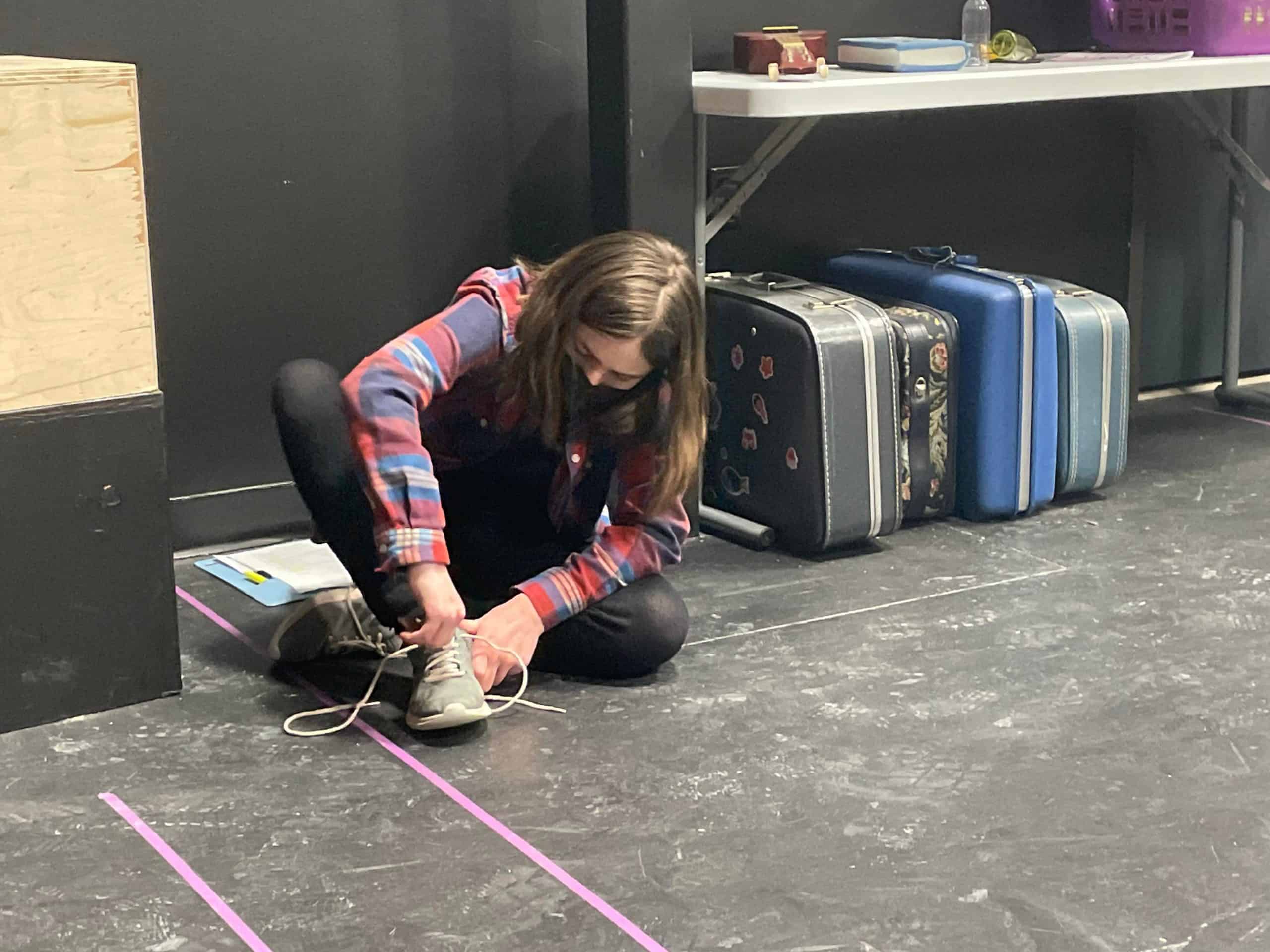