Diving into the character of Rolf

For James, playing Rolf in our production of “The Sound of Music” meant just a little bit more. Currently in his junior year at SCSU, James is deeply involved in the university’s Center for Holocaust and Genocide Education. This role gave him a different perspective and opportunity to step into a character like never before.

I’m a Secondary Education Major in Social Studies and will have a minor in Theatre. I’m hoping to find a school where I can teach and help with theatre productions. I have an on-campus job as an exhibit facilitator and that gave me the opportunity recently to work on a Smithsonian exhibit called “The Bias Inside of Us”, and it talked specifically on genocide and holocaust education, along with unconscious biases. Since I had to facilitate conversations, it made me really think about it – both as a student and individual, but now as this character too.

But James didn’t stop there. He and SCSU professor Daniel Wildeson worked with the GREAT production staff on how to respectfully put together this performance.

We wanted to make sure we were true to the story but not promoting biases negatively in doing the show. During the rehearsal process, I took a deeper dive with the Director of the show, Aimee Miron, on my character and talked through how certain ideals can persuade and radicalize young minds. Aimee and I broke down the character between a young man and a Nazi.

James is originally from Blaine, MN and came to the area for college. He first heard about GREAT from an information table on campus promoting shows and open auditions. On campus, James is also involved in Rowing, Student Government, and Chamber Choir.

Come see James’ deep dive into the character of Rolf in our production of “The Sound of Music”, November 13-28 at the Paramount Center for the Arts. 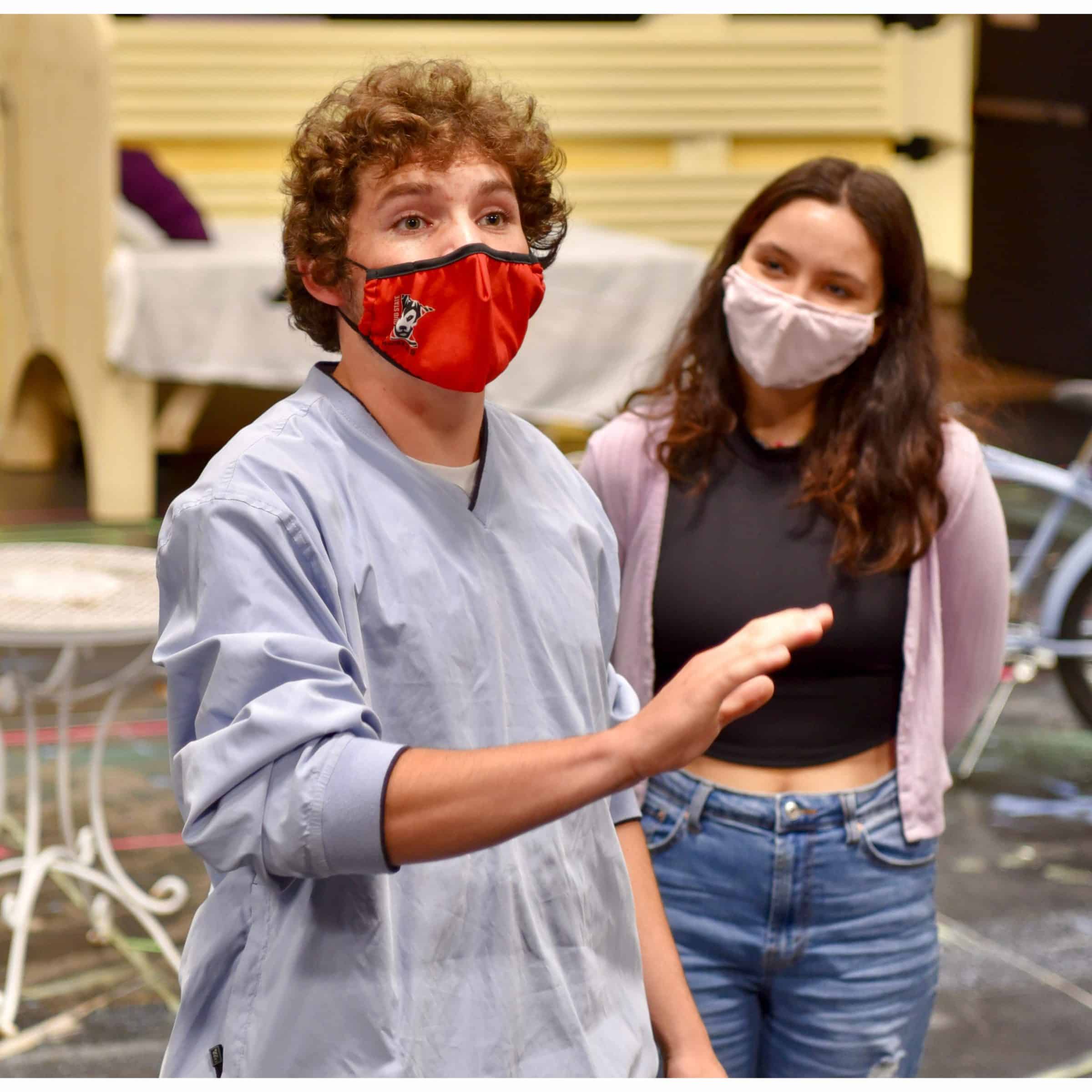 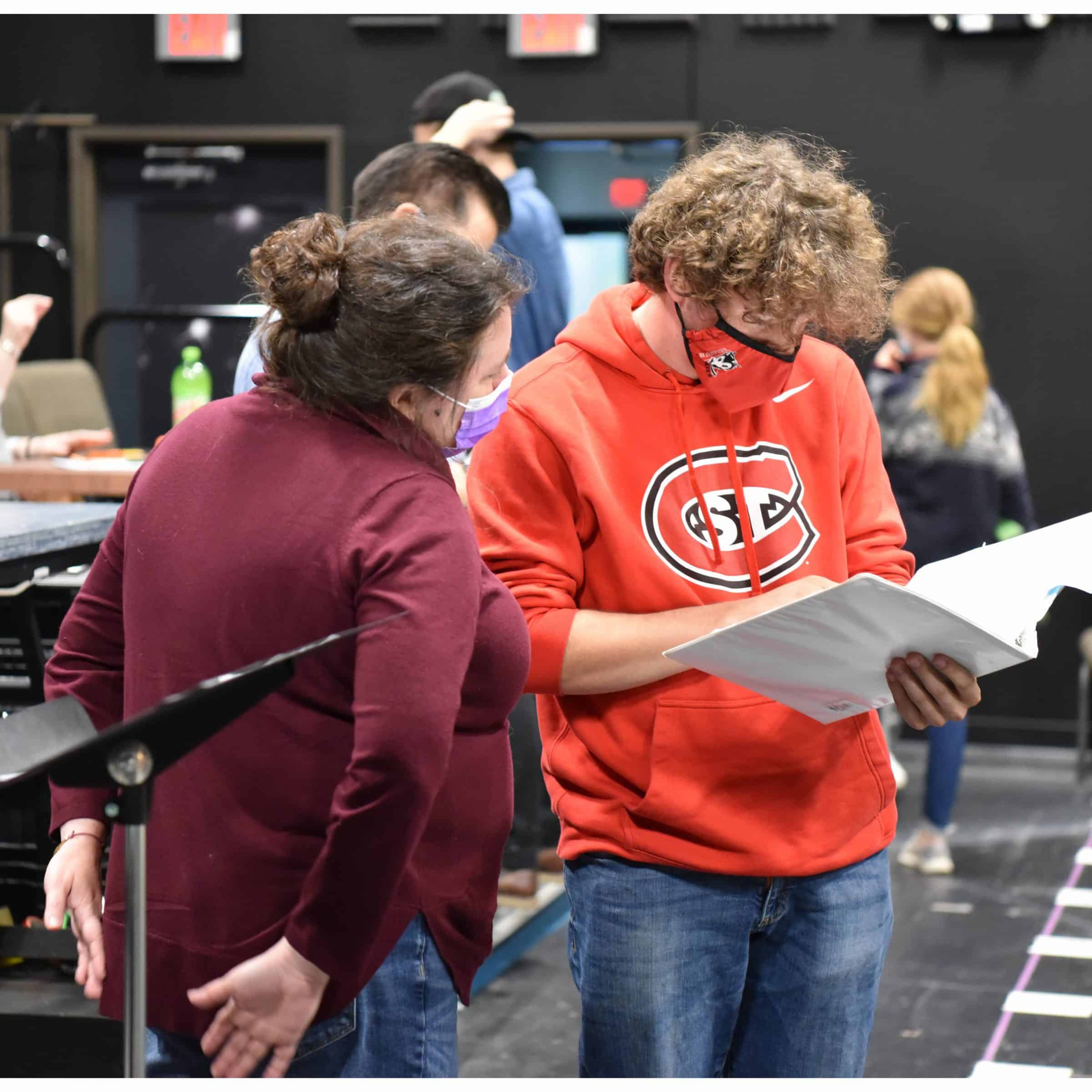 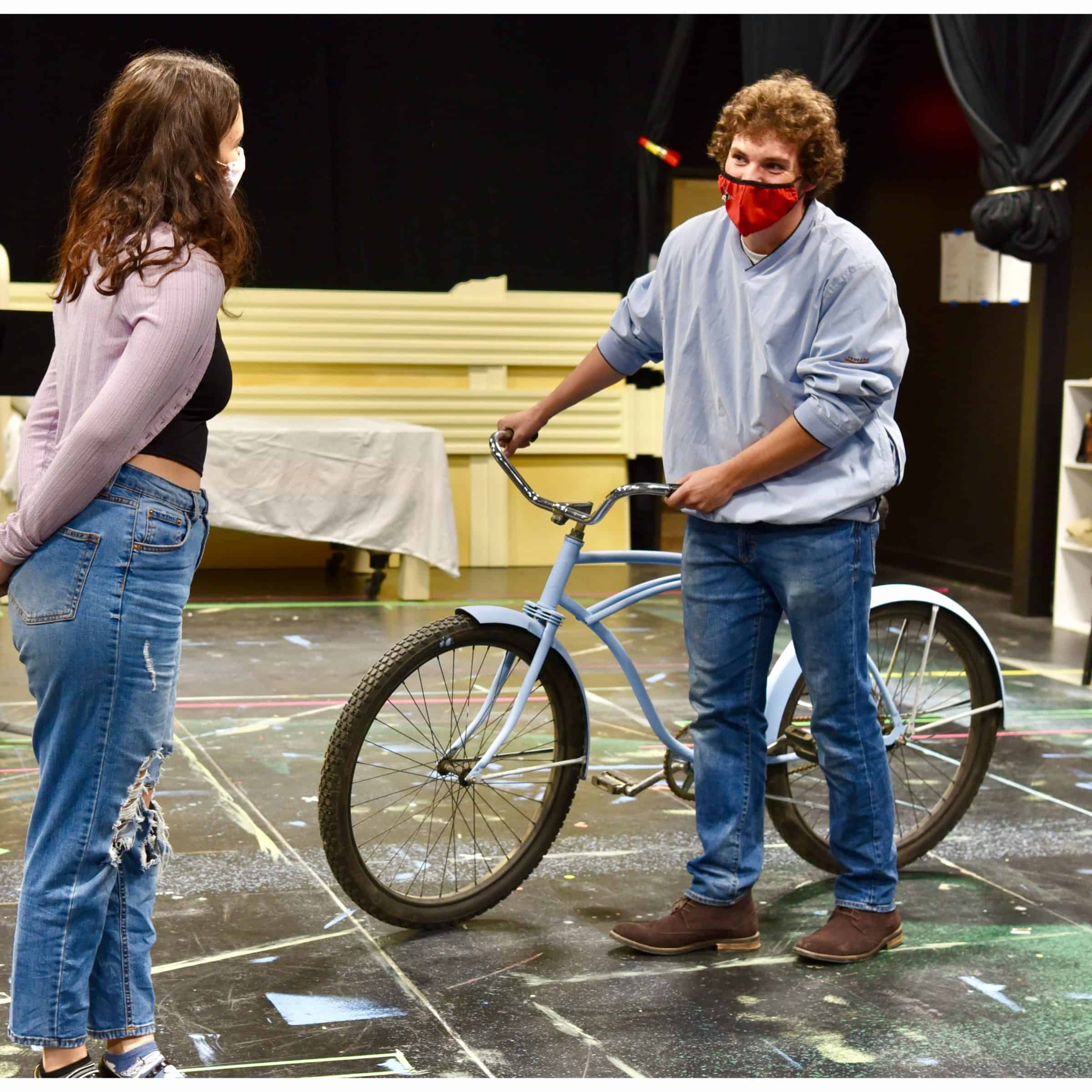