A Friendship That Blossomed Into Much More

Allison and Jon Legg’s love of theatre began in their youth. Jon was involved in high school theatre and Allison began her theatre journey at the age of four! Their individual love of theatre would not only lead them to GREAT but also to each other.

“Ted Brown called me up and said he needed some extra guys to be in ‘Little Shop of Horrors’…He pushed me out of my comfort zone and into something I love”, recounts Jon.

Since then, Jon has been involved in OVER 30 GREAT productions in different capacities.

Allison moved to St. Cloud her sophomore year of high school. After a few months, she found herself at rehearsal for her school’s play when many of her fellow classmates left to audition for GREAT’s production of “West Side Story”.

“[They] convinced me to come along and I got cast as a Jet…I instantly loved everything about the experience and have been involved with GREAT ever since. In total, I have been in over 40 productions, 19 of which were with GREAT!”

Not only was “West Side Story” Allison’s first show with GREAT, it was the show that would change both their lives forever. “GREAT introduced me to my wife”, says Jon.

“We were cast as boyfriend and girlfriend in ‘West Side Story’. That pairing turned into a friendship that blossomed into our being together forever.”

GREAT has been such a constant in their adult lives they even found out they were expecting their first baby during rehearsals for “Annie” during the 2012/2013 season!

Their daughter has attended three GREAT summer camps and longs to be up on the “big stage” as she calls it. Jon tells us, “I have seen the transformative power of the theatre first hand. Theatre pushed me to be more outgoing and bolder in all aspects of my life. I have seen my daughter grow in the summer camps into a more outspoken and brave individual”.

The Legg’s are not just a volunteer and camp family but also GREAT subscribers, and donors.

“Even if we aren’t involved in a particular production, we get to share in the magic from our seats in the audience. We love pre-purchasing our tickets and picking our dates right at the beginning of the year so we’re guaranteed to have a date night or family night out set aside every couple of months…There is nothing like seeing a live theatre performance.”

“Theatre is the chance to escape reality for a bit”, says Allison, “It’s a collaborative process and gives you a sense of community. Now, more than ever, we could use a big dose of that.” Will you join Jon and Allison in their support of the GREATer Together Challenge Match? Every gift will be matched DOLLAR FOR DOLLAR to ensure GREAT survives and thrives for families throughout Central Minnesota. 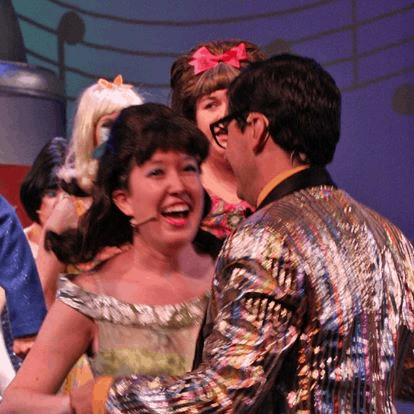 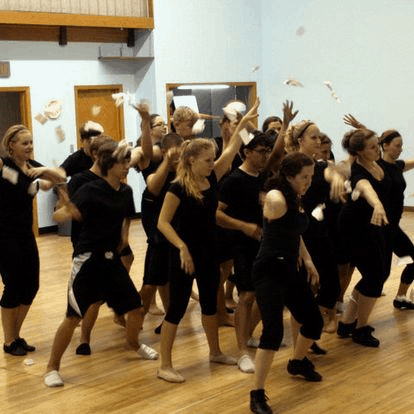 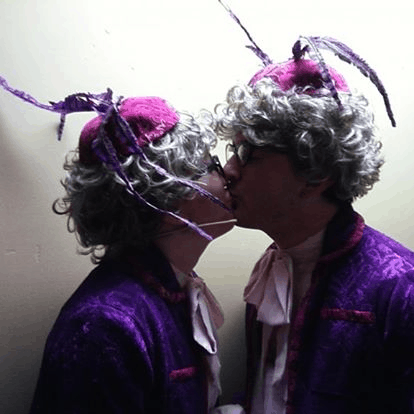 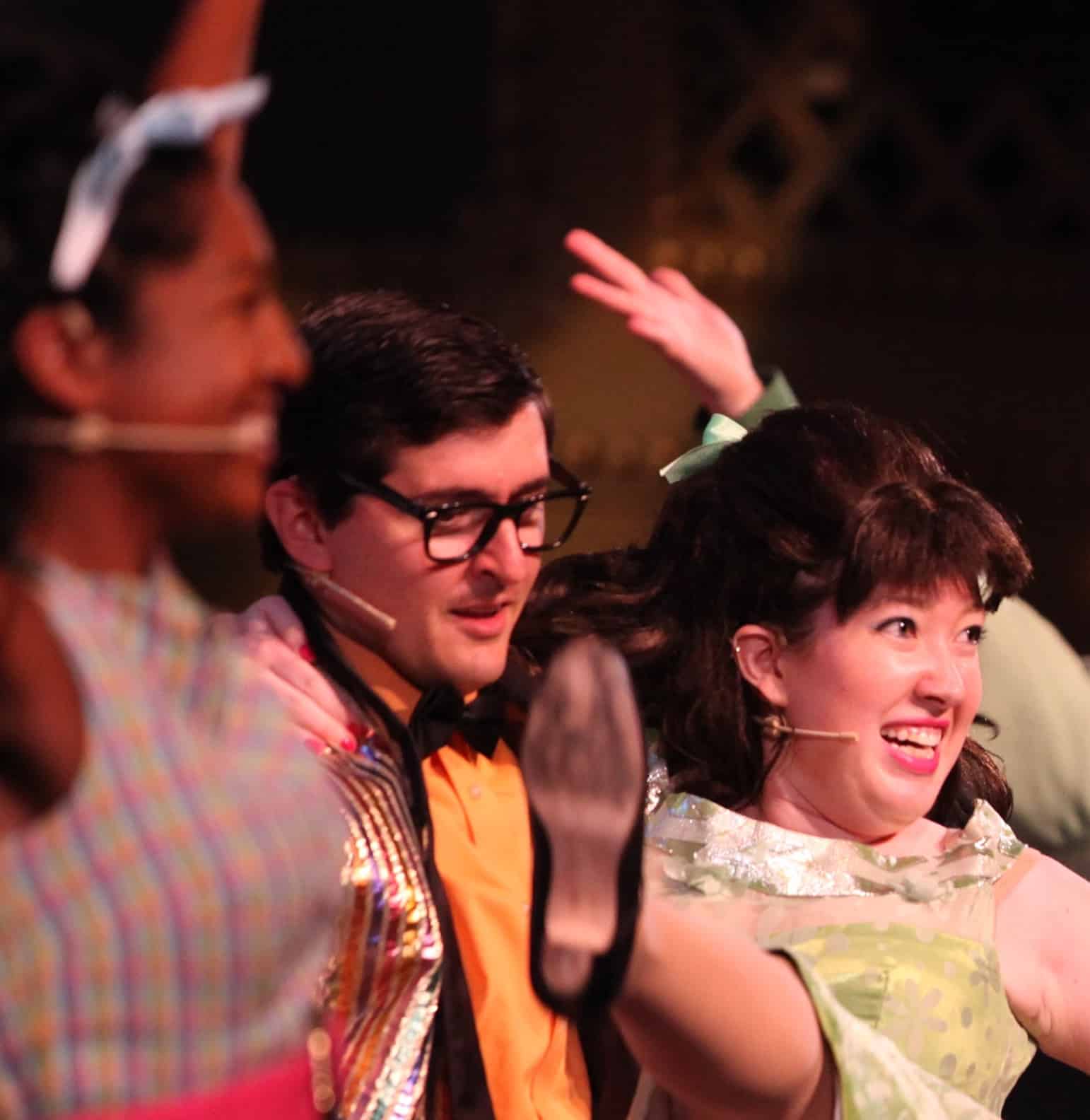 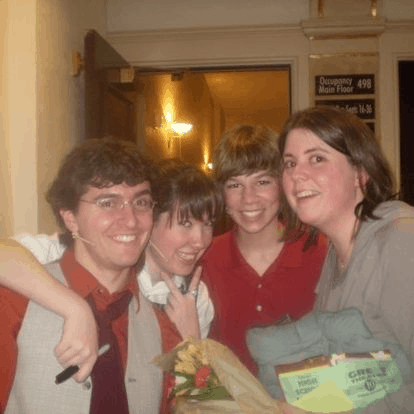 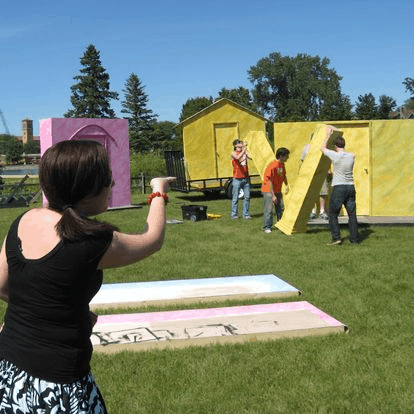 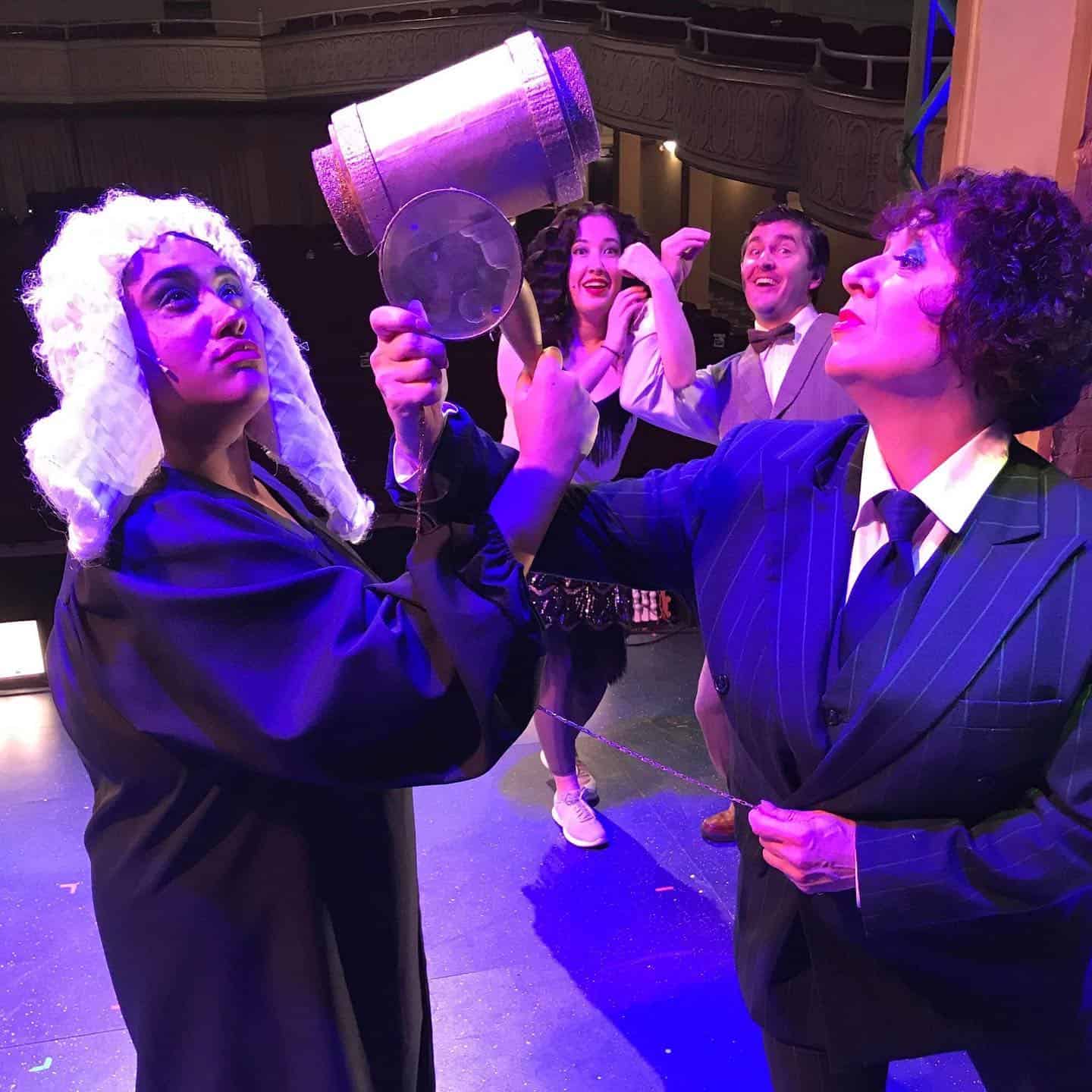