Auditions for Our Town

Looking to be part of a classic American drama? We are looking for a multicultural cast of performers ages 10 through adult for this award winning play. All GREAT actors are volunteers cast through open auditions. We are proud to cast both new and returning actors and encourage everyone of all abilities, experience, and backgrounds to audition and discover the artist within yourself!

WHAT TO PREPARE FOR AUDITIONS:

Plan to arrive ten minutes early and dress for movement
MONOLOGUE – Prepare a one minute monologue of your own choice or use one we provide that will be online one month prior to auditions.

OUR TOWN ROLES:
STAGE MANAGER: The narrator of Our Town, he/she exists both within the narrative of Grover’s Corners and outside of it, commenting on the action and reporting future events. They the intermediary between the audience and the vignettes of life in Grover’s Corners, directing the characters in how they tell their story and fleshing out the details. He/She also occasionally steps into individual roles, as Mr. Morgan and the minister and several others. The Stage Manager is kindly and sincere, earnest in their love for Grover’s Corners and honest in his/her appreciation of its ordinariness.

EMILY WEBB: Emily is often remembered as the main character of Our Town, but this is only because of her role in the third act, in which she replaces the Stage Manager as the primary articulator of the principal themes. She is an intelligent girl, taking pride in her schoolwork but without any particular professional ambitions, as befitted her era. She knows what she wants and isn’t afraid to pursue her desires, modest though they are. Emily is elected secretary and treasurer of her high school class, and marries George right after graduation.

GEORGE GIBBS: The star of the school, George is not much of a scholar but a great ball player. His popularity gets in the way of his relationship with Emily, but when she brings this to his attention, he quickly changes his behavior. He is less self-assured than Emily, despite being a boy in a more androcentric time, but he does know that the things he loves most are Emily and Grover’s Corners.

MR. WEBB: The editor of the Grover’s Corners Sentinel and Emily and Wally’s father. Mr. Webb honestly assesses Grover’s Corners as a rather dull place, but he speaks of it with affection. Despite being a newspaperman, he is fairly uninterested in acknowledging the personal tragedy of Simon Stimson’s alcoholism. He and Mrs. Webb were married having never met one another, but it worked out well for them and he still believes strongly in the institution of marriage.

MRS. WEBB: She is sensible and serious, and does not have much interest nor time for silliness. She is honest with her children and displays no more affection than is necessary, though of course she loves them very much.

DR. GIBBS: Dr. Gibbs is an old-fashioned, house-calling general practitioner. As the main doctor for Grover’s Corners, he is very over-worked in the opinion of his wife, but he refuses to take a vacation. He is an expert in Civil War battle history, and visiting old battlefields is enough vacation for him.

MRS. GIBBS: Worrying and affectionate, Mrs. Gibbs wishes her husband would take a vacation, both because he needs a break and because she is desperate to see Europe.

REBECCA GIBBS: George’s little sister, four years his junior. She is fanciful and wondering as a girl. She eventually marries an insurance man and moves to Ohio.

SIMON STIMSON: The church organist and choirmaster, and the town drunk. Simon battles with alcoholism for years, but rather than helping, the polite New Englanders of Grover’s Corners turn a blind eye to his problems. He finds the artless atmosphere of Grover’s Corners to be stifling. Never cut out for small town life, he escapes to the bottle.

HOWIE NEWSOME: The milkman who guides a seventeen-year-old horse named Bessie. Howie appears during Emily’s return to the past in the last act.

JOE CROWELL: Joe is the paper boy in the first act and also during the flashback in Act III. A scholar at Massachusetts Tech, he is killed in France during World War I before he can use his education.

SAMUEL “SAM” CRAIG: The son of Julia Gibbs’ sister Carey, he comes back from Buffalo after twelve years’ absence. He provides exposition in the last act.

JOE STODDARD: The town undertaker, who provides background information in the third act.

CONSTABLE BILL WARREN: The town law enforcement officer, whose duties require him to be sure that doors are locked and that drain pipes are adequate.

Please reach out to Dennis Whipple at 320.258.2787 or dennis@GreatTheatre.org with any questions about auditions.

Gifts of all sizes will collectively make a BIG IMPACT in delivering transformative arts experiences for our community. 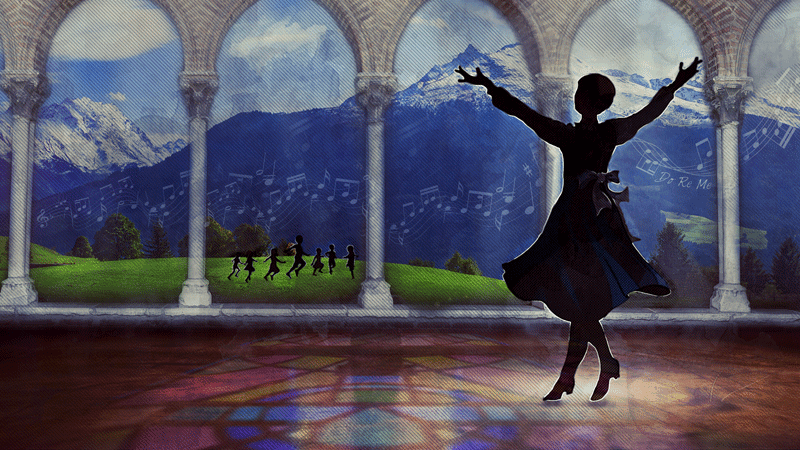 EXPERIENCE SOMETHING EXTRAORDINARY. Our Broadway Series and Lab Series for our 20/21 season of JOY will be announced February 13th! Subscribe and save up to 30% off single tickets.

Literally every move is choreographed 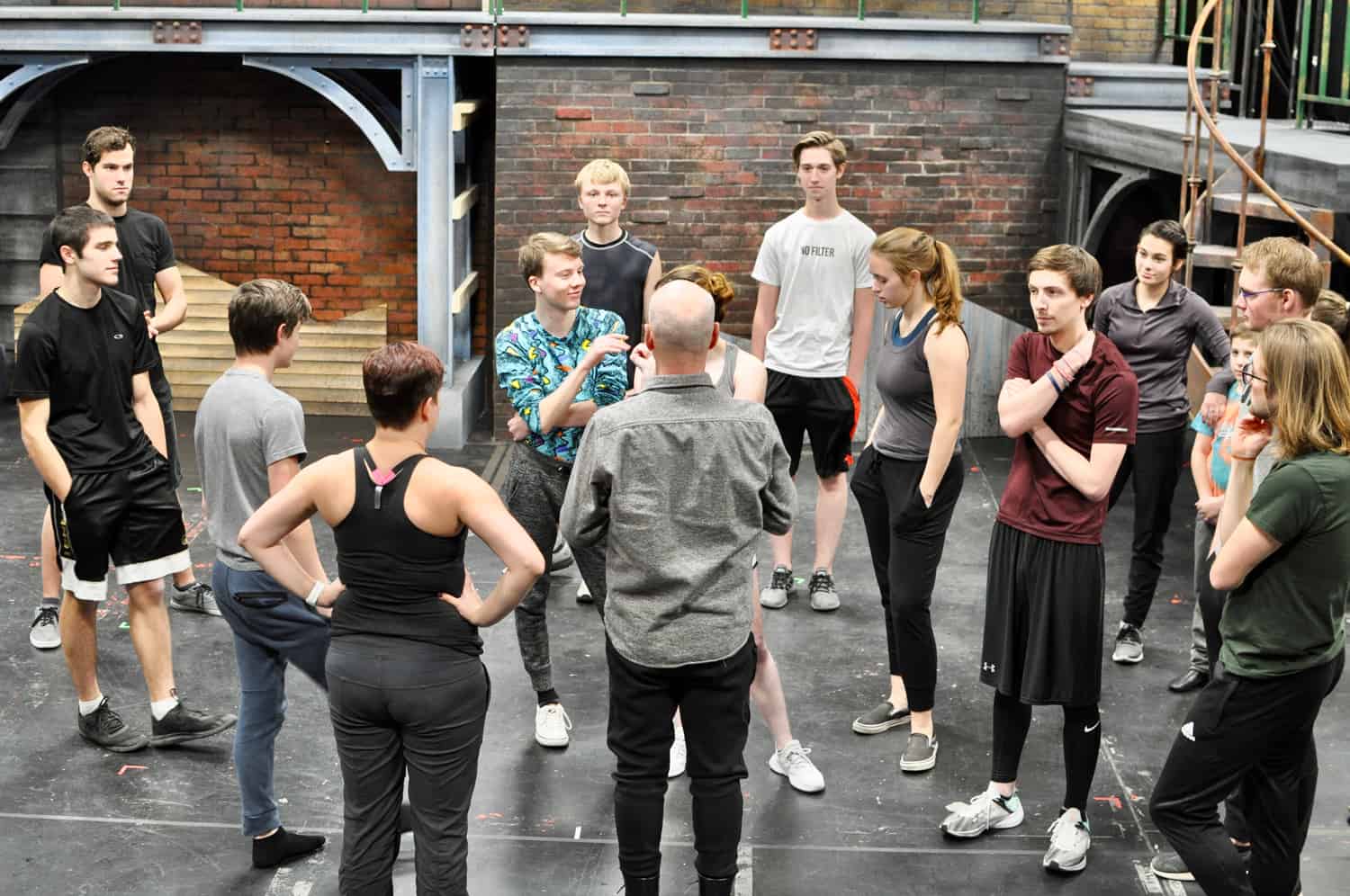 Michael Matthew Ferrell has a one-of-a-kind resume that boasts Director and Choreographer experience that we all dream of experiencing. From Chanhassen Dinner Theatre to New Orleans ballet, to...