What do you get when you get 4 people, 3 generations of family, and a whole lot of time spent together? A GREAT family! Pun 100% intended.

Alvina has been volunteering as a seamstress and mending assistant in the green room for three years and has helped with more than 20 shows. In the role, Alvina steps in during tech weeks and lends a hand during heavy rehearsal times and performances. She’s on-call for costume changes and fixes.

Disney’s Newsies is the second show Mike has been a part of with GREAT Theatre. He was part of the cast for our fall radio show with KVSC, Sherlock Holmes.

“My wife and I actually just made it our date night; the kids would stay home and we’d head to rehearsal together – it was nice.”

Jacob – the son and grandson – has been involved in various aspects of GREAT Theatre. He’s been part of countless summer camps and was in the cast of James and the Giant Peach, Anne of Green Gables, and Christmas Story. This is his third time helping with the lighting and being off stage.

Isabel – the daughter, granddaughter, and younger sister – has a serious passion (and talent!) for helping with costumes. Grandma Alvina says:

“She’s the REAL seamstress between the two of us.”

Aside from her hands-on experience in the green room, she’s also participated in GREAT’s learning labs on making costumes.

This GREAT family has been attending shows for about eight years. But their involvement really got started when Jacob was part of James and the Giant Peach. They lived over an hour away, so he spent a lot of time staying at his Grandmas, and so Alvina got involved, too. Now that they live a bit closer in Little Falls, they can all get involved.

“If you love these shows, this is the most affordable option. Plus, you get first dibs on the best seats and are part of surveying to help choose the upcoming shows. But I think the best part about being a season ticket holder is that we have gone to so many shows we wouldn’t have otherwise. We really expanded our horizons. An example most people know Chicago, but do they know Anne of Green Gables? And that show was great.”

So why do they continue getting involved and volunteering with GREAT Theatre?

Alvina didn’t have to think for an answer!

“It’s clean, wholesome, family fun that really is for all ages. And it’s local! Everyone is from around here, and they’re both local and professional. It’s one of the most quality experiences of the arts you’ll get.”

Mike had time to think.

“Well, before I married my wife (Alvina’s daughter) over 21 years ago, I had never been to a play or musical at all. We stay involved with GREAT for a few reasons. We’ve met and got to know a lot of other awesome families and made friends. Our kids have made new friends, and when you have four kids – finding something everyone enjoys is a big deal. We’re watching for the next GREAT Theatre show all 6 of us can audition for.

Whether you want to be on stage, backstage, or below the stage – there’s a way for everyone to be involved and meet new friends and faces at GREAT Theatre! 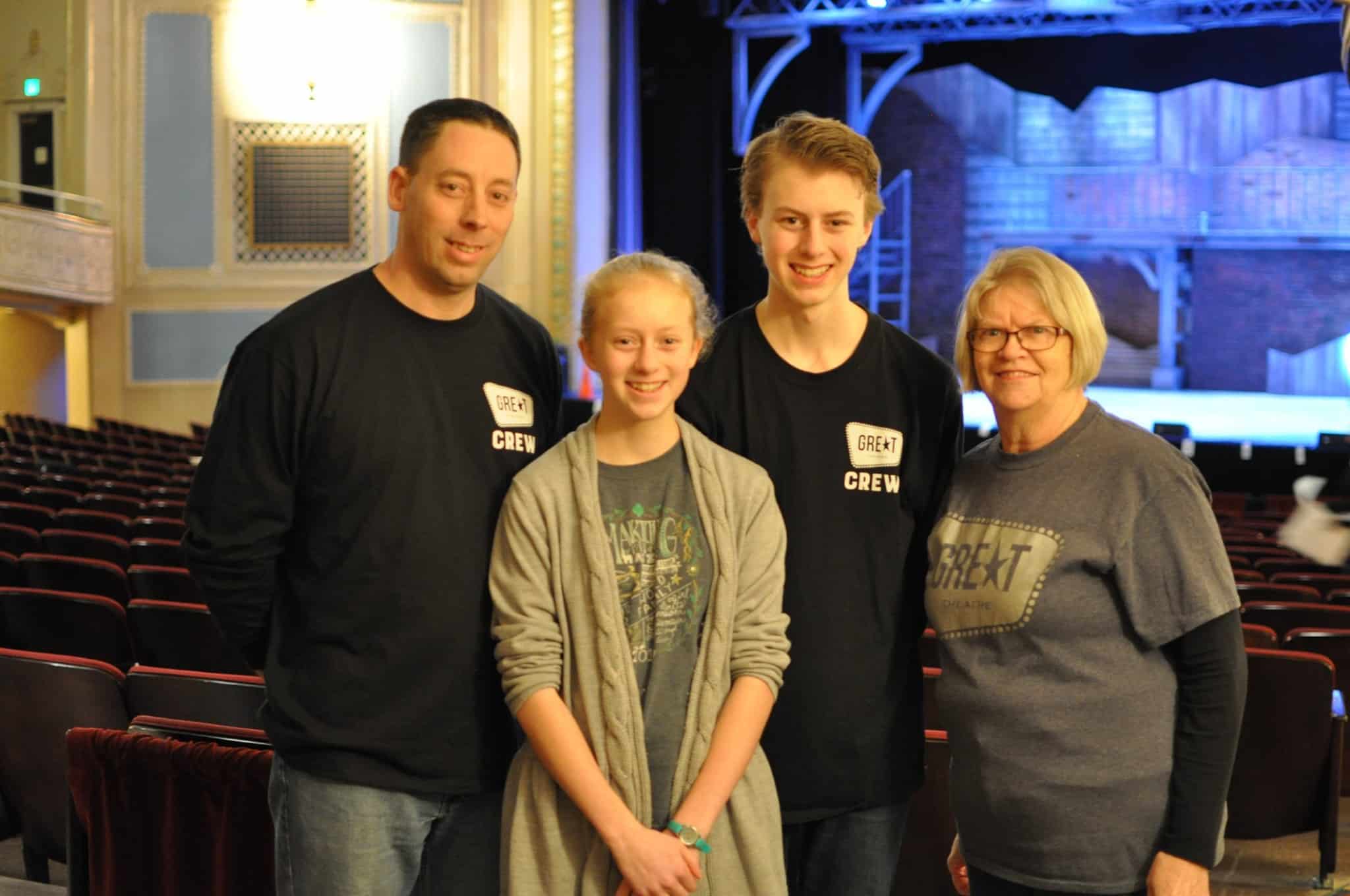 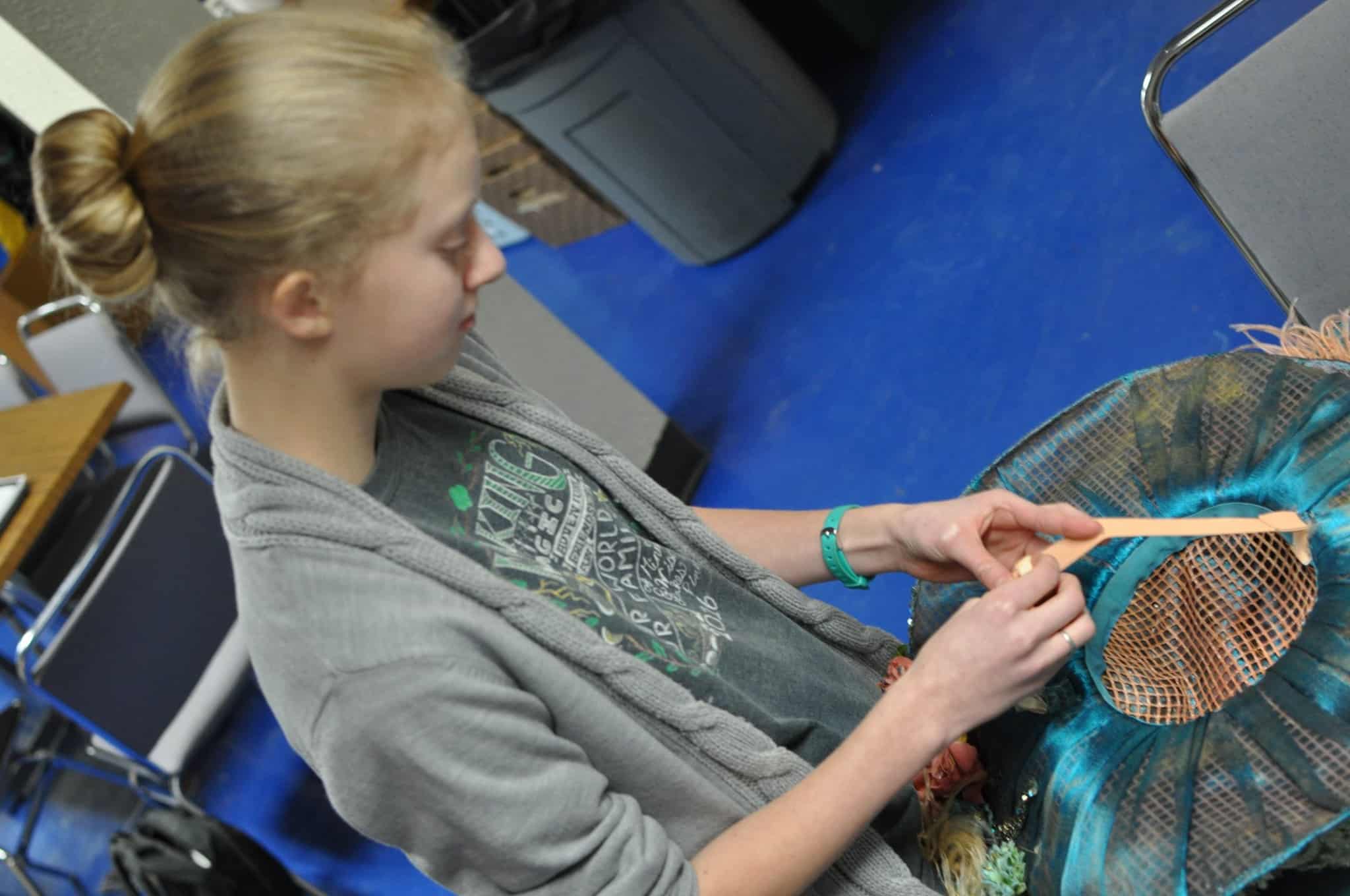 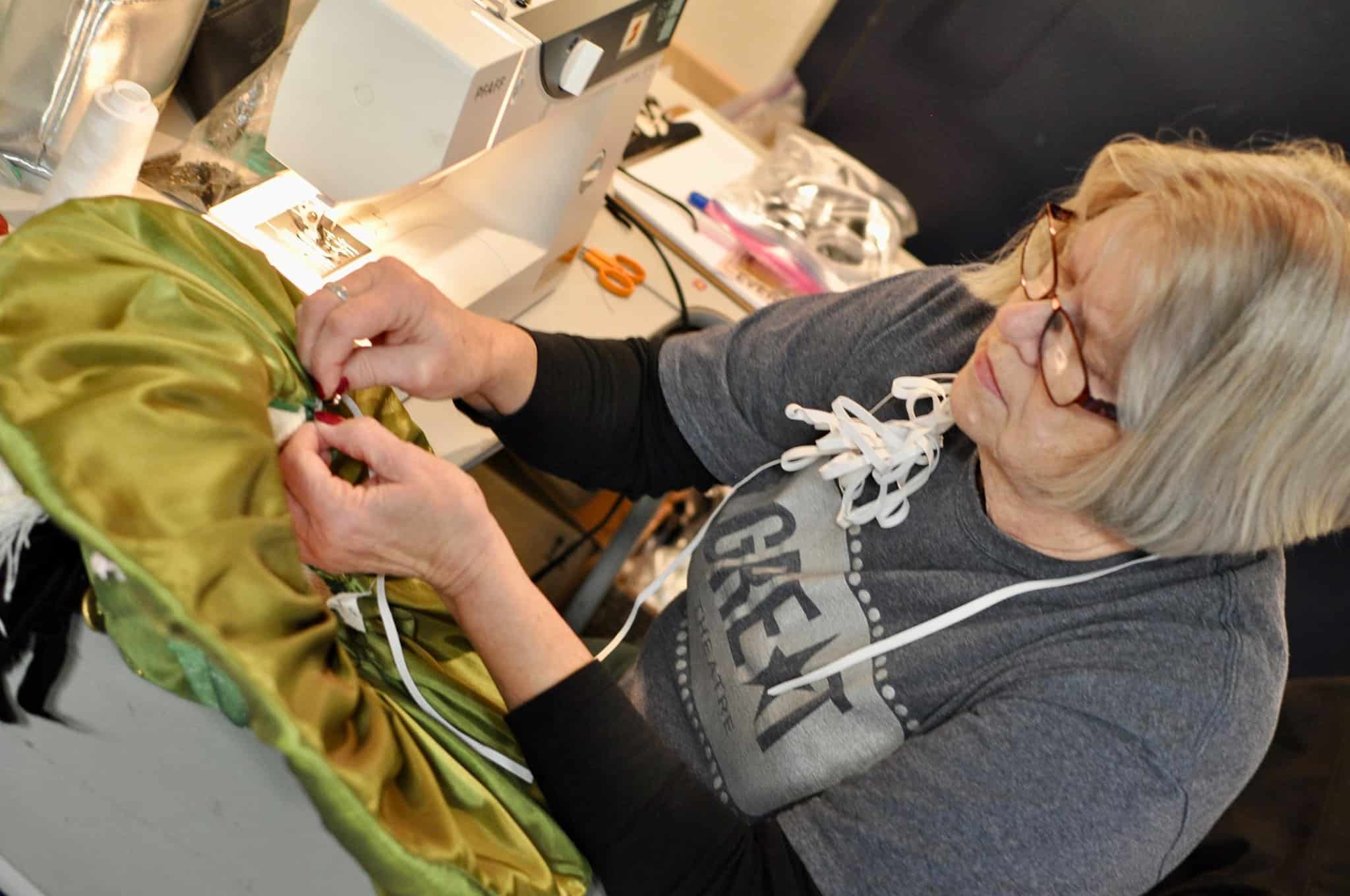 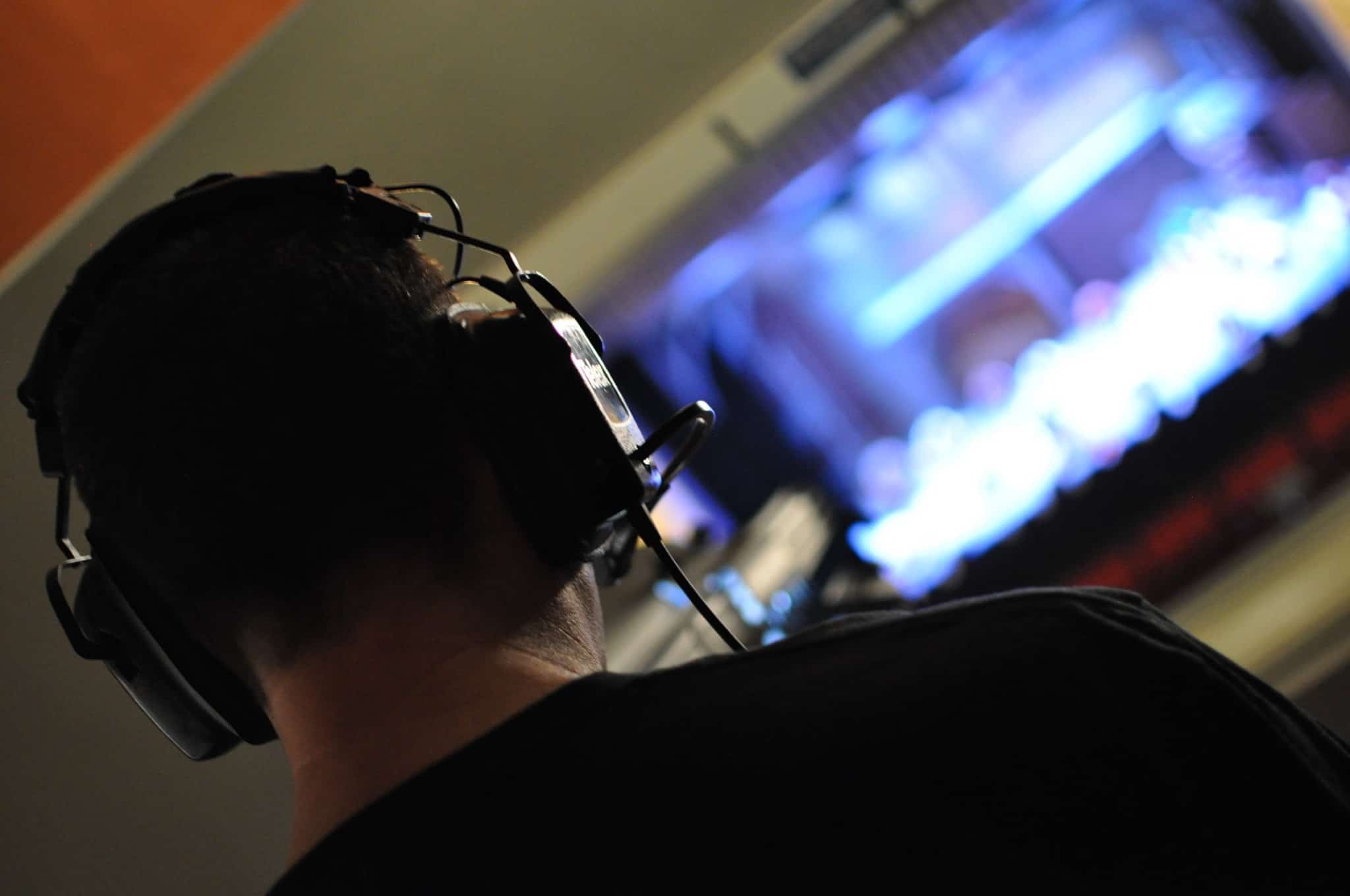 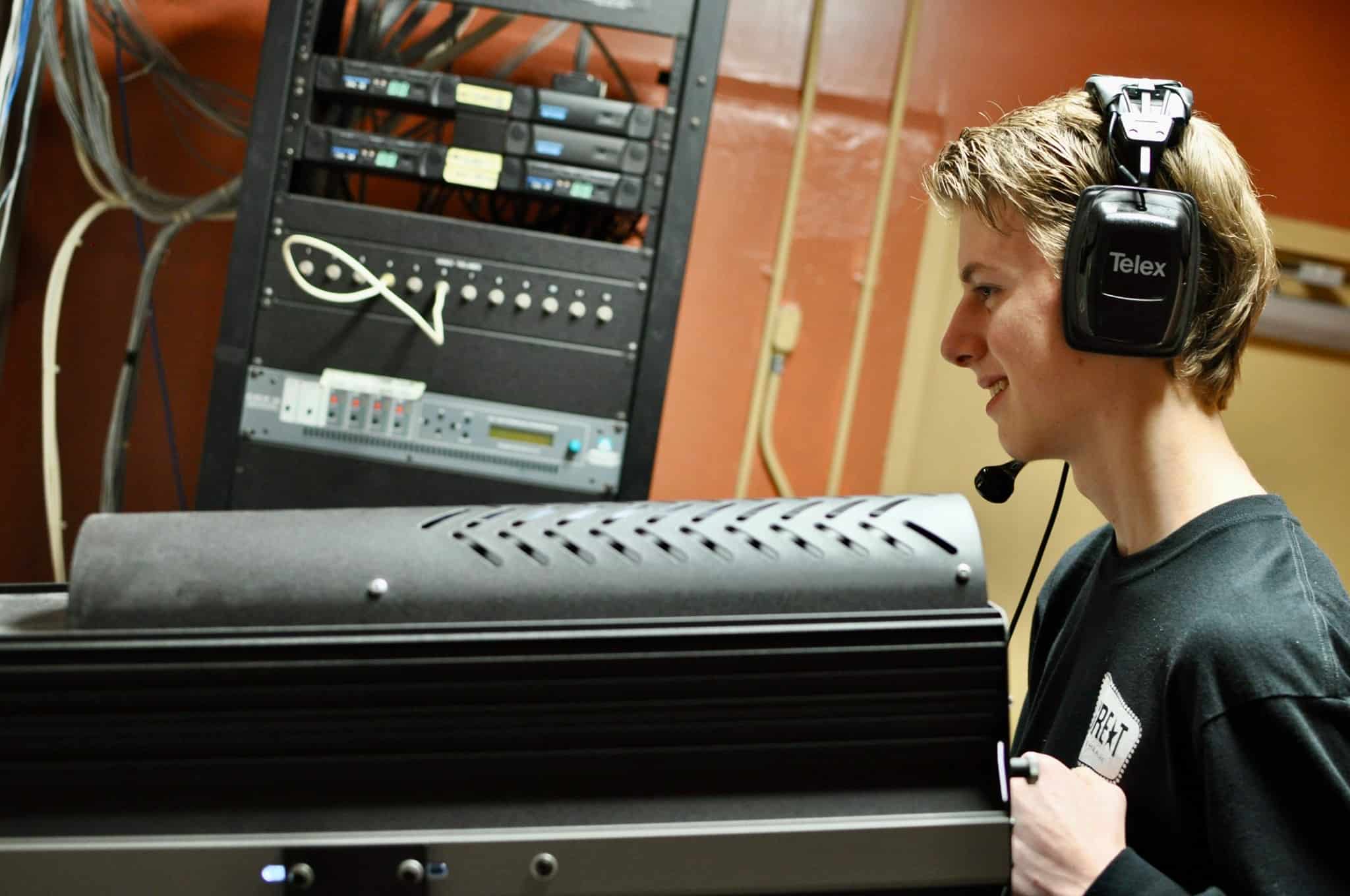