“My favorite part of being in GREAT performances is just the enjoyment of it. I love the dancing and I’ve made a ton of new friends.”

Amittai is 10 years old and has been in a number of our productions.

“I first got into the shows because my siblings did them. But, I’ve tried out for 5 plays now and been in 3. I always tell people, just try out!”

He auditioned for Alice in Wonderland  in September and although a little “bummed out” he didn’t get cast for that show, he took his own advice and tried again! His sisters introduced him to “Disney’s Newsies” about 3 years ago and since then it has been his dream to be Les in this production.

For Christmas, his parents even got him a paperboy hat which he wore for his auditions! Amittai then landed the role of the precocious and playful Les in our production of Disney’s Newsies! 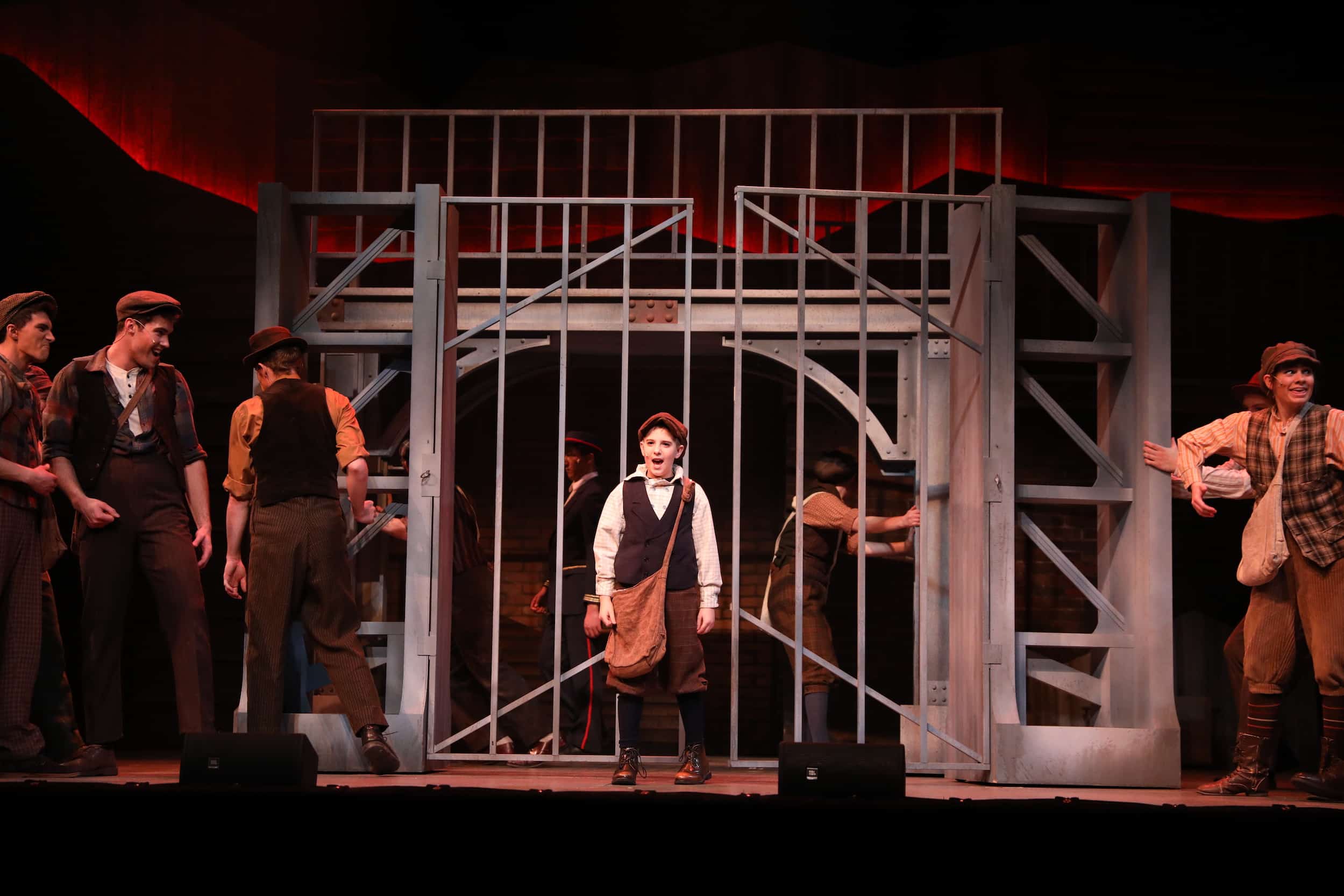 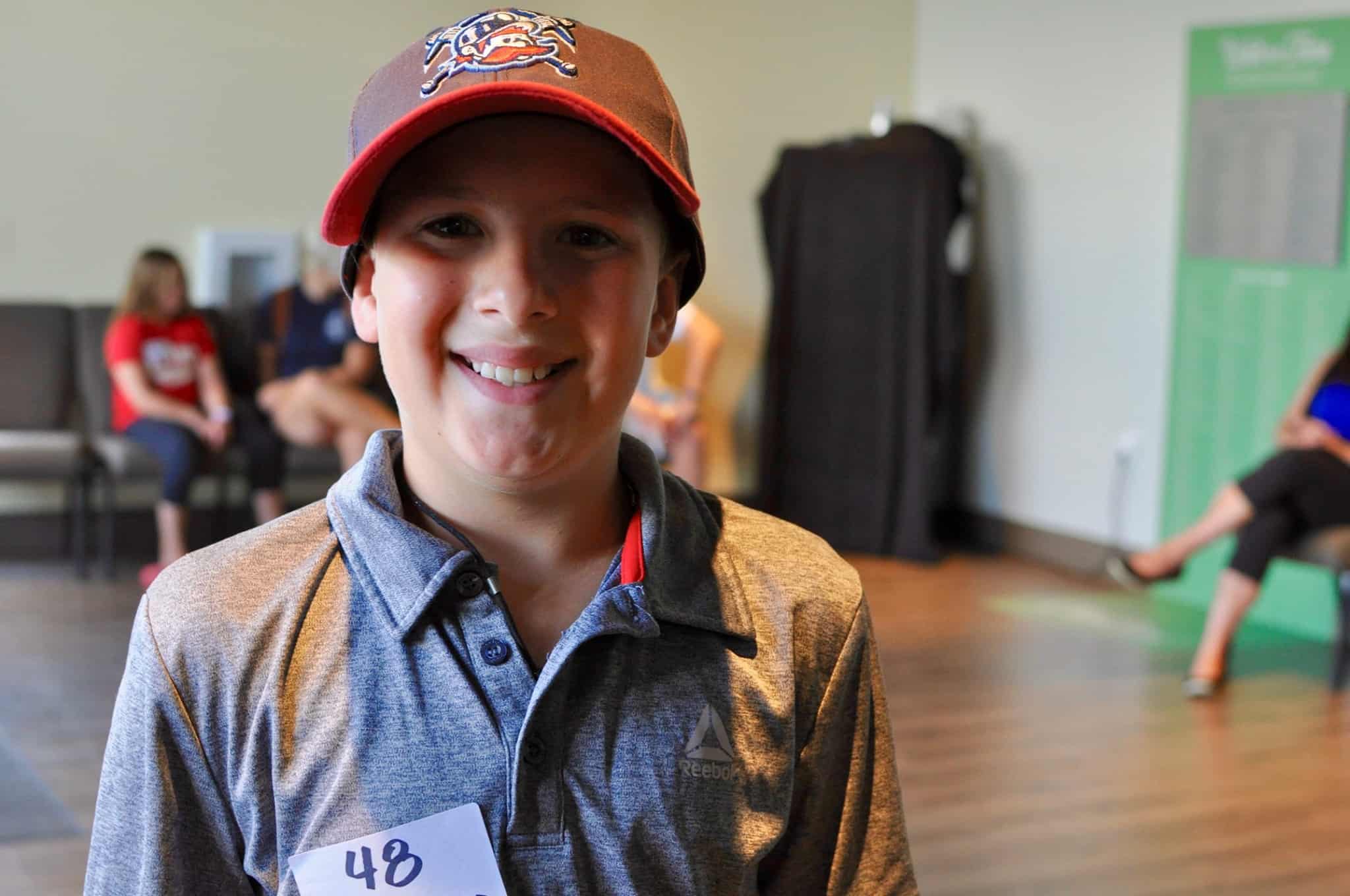 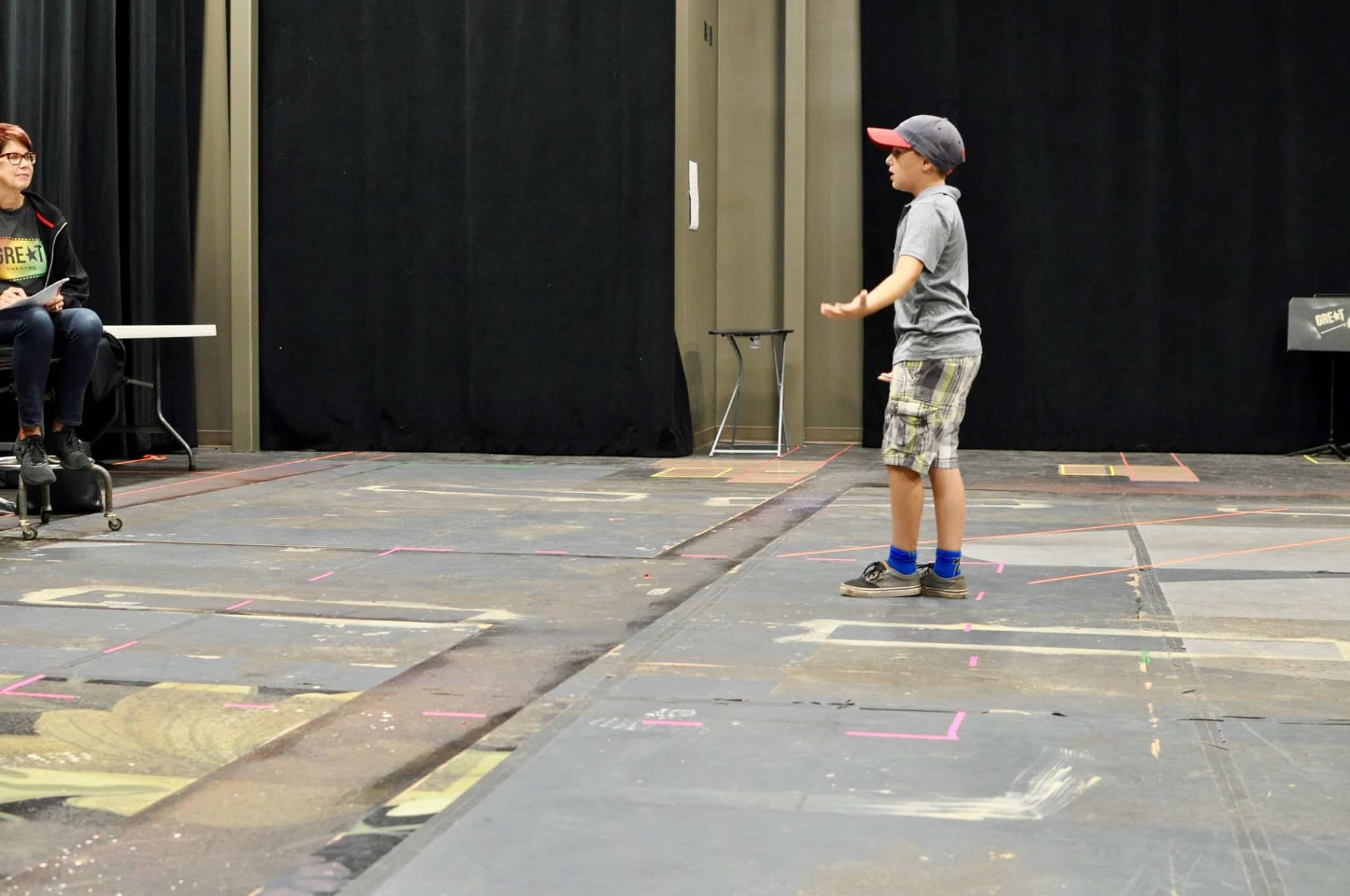 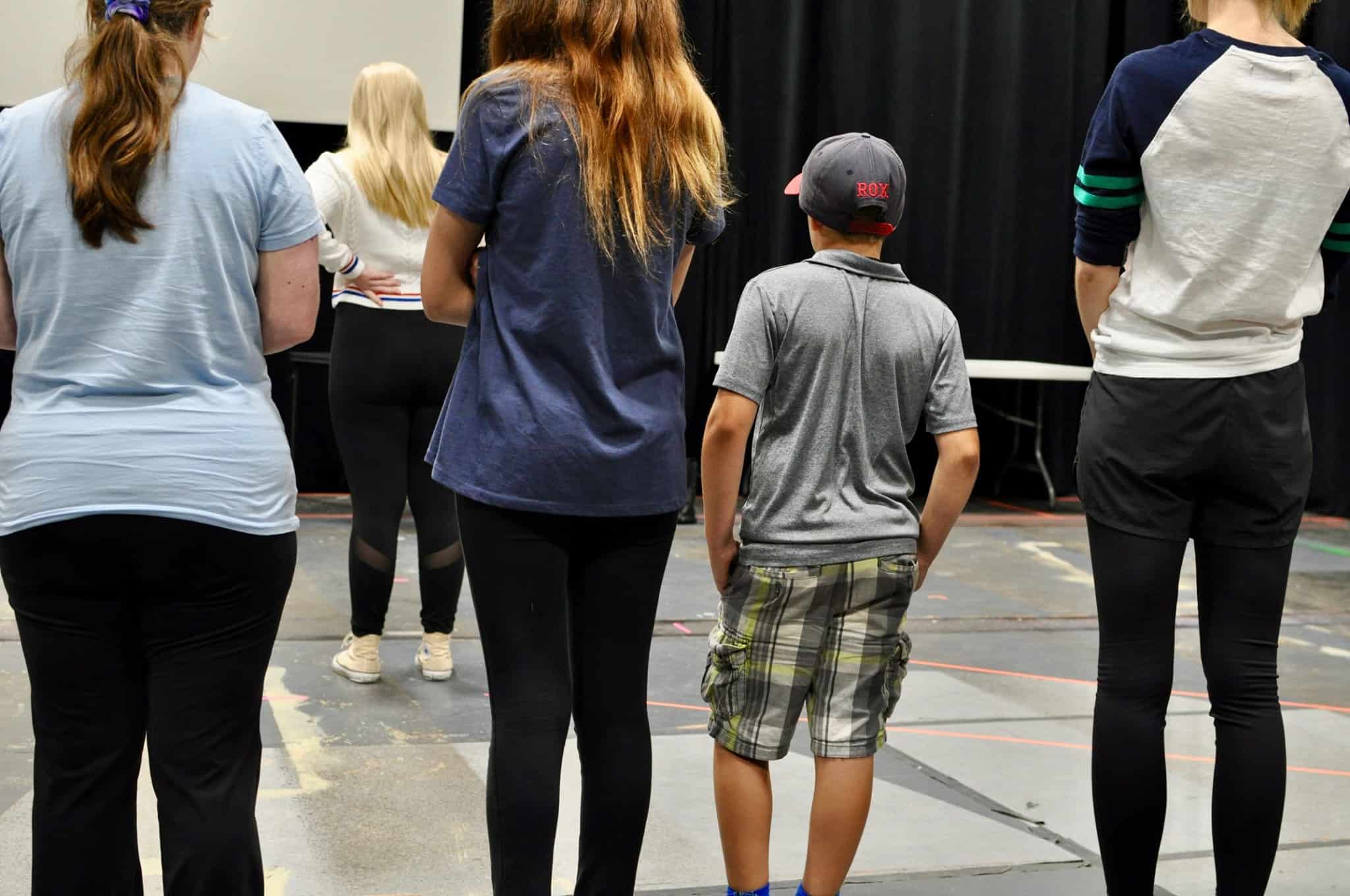 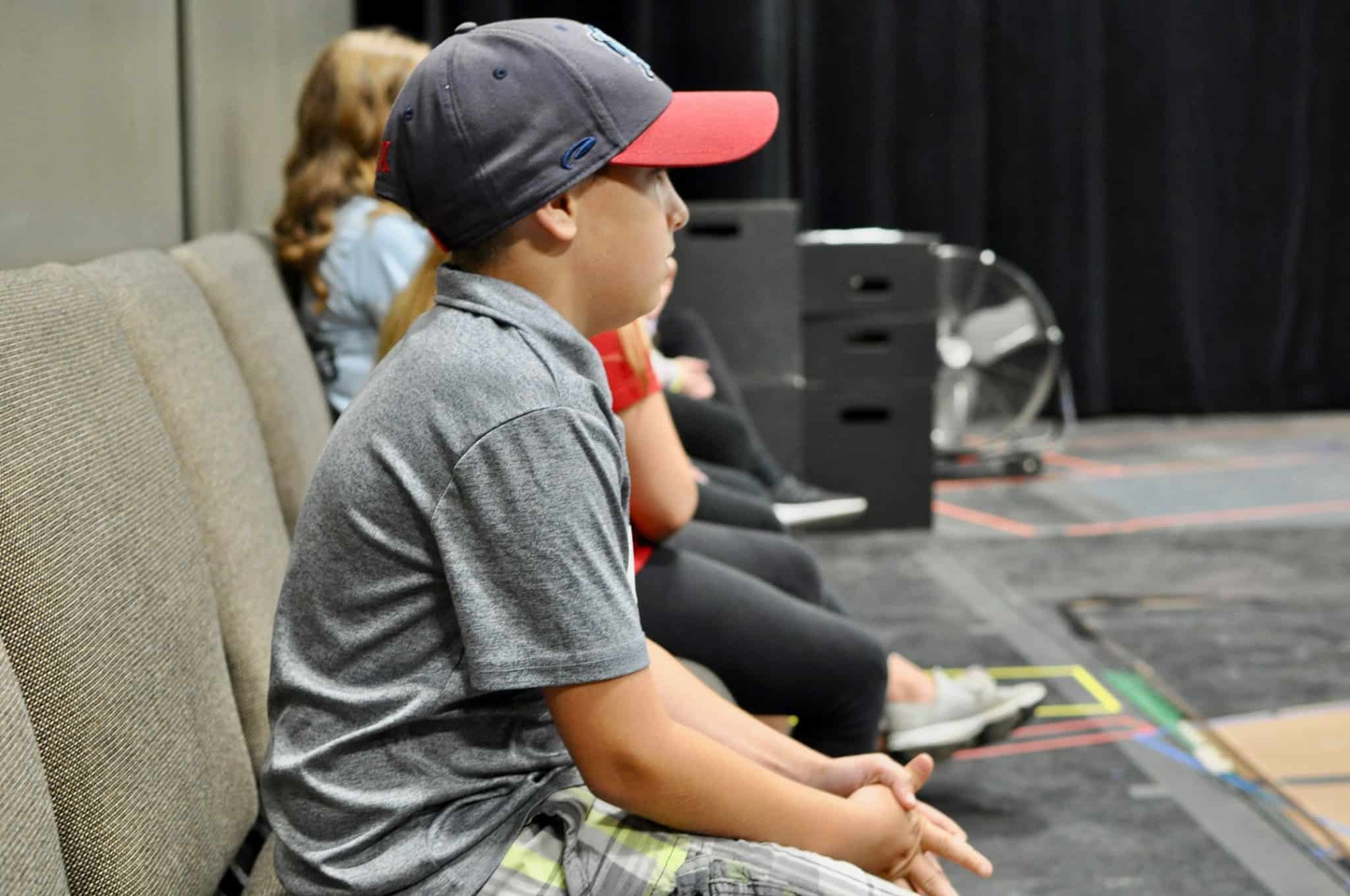