Reflecting on this past weekend of programming at GREAT, we’ve been reminded of the versatility and vastness with which theatre impacts us – as individuals and as a community – and how truly incredible that is. On one side of town, we were performing a play that had audiences filling the theatre with non-stop laughter at the Paramount Center for the Arts. Meanwhile on the other side of town, at the Helgeson Learning Lab Theatre, a group of youth were presenting a devised theatre piece they created about mental health. Two very different experiences! Yet both SO very important.

“My Cheeks Still Hurt From Laughing!”

The Play That Goes Wrong was the first show of our 22/23 season at the beloved historical Paramount Center for the Arts in downtown St. Cloud. I can confidently say it was the funniest show there last weekend! And it will be again this weekend! A cast of local volunteer actors and crew members as well as a team of professional theatre artists brilliantly brought to life the story of the mayhem and mischief of the Cornley Drama Society’s opening night of The Murder at Haversham Manner.

With an unconscious leading lady, actors tripping over everything, and a set that literally falls apart, this is a very technically challenging show. To ensure the safety of everyone involved and achieve well-executed stunts that were sure to cause laughs, we hired a team of professional fight choreographers specialized in farce and comedy. We also hired consultants to design a set suited specifically for our space and the tricks that this show called for. And, we rented the stage for an additional two weeks to ensure adequate rehearsal time to get all aspects of the show that were intended to “go wrong” to do so just right. As GREAT donors supporting our general operating budget, you made this possible!

The responses from the audience speak to the JOY this comedy inspired:

“A Sense of Hope for the Future”

The Youth Mental Health Project, funded in part by the Women’s Fund of the Central Minnesota Community Foundation, aimed to illuminate the sensitive and often challenging nature of mental health. Through a theatrical lens, volunteer youth explored aspects of mental health with the guidance and assistance of a trained mental health professional and award winning theatre directors. This devised work presented youth performers with the opportunity to collaborate in crafting a one-of-a-kind piece and culminated with a performance of the devised work this past Saturday, on Worldwide Suicide Prevention Day, at the Helgeson Learning Lab Theatre in Waite Park. Director Amy Hunter described the process:

We began by setting a baseline about youth mental health with tools from Erica’s Lighthouse. The students then began brainstorming a list of things that can affect mental health for teens. After narrowing their ideas to their top concerns, individuals chose the areas they were most interested in writing about. The writers/actors began developing scenes with dialogue based around those topics. Some worte in small groups while others wrote on their own. We did some blocking to get a sense of the scenes, then they did more writing. Lots of practice and fine tuning followed. These teens have done some powerful work to provide us with a sense of hope for a brighter future”.

These quotes from a few of the youth involved in this project illustrate how theatre can TRANSFORM lives:

Theatre has the power to challenge, educate, entertain, and inspire. Collectively, this transforms how our entire community works and grows together. Theatre matters.
Not only was I moved thinking about the transformative power of theatre and what that looked like for GREAT this past weekend, but I was also filled with deep gratitude thinking about all the people that make this possible – including GREAT donors, volunteers, team members, artists, partners, and audiences. Thank YOU for being an arts advocate in our community. Thank YOU for transforming lives and inspiring joy! And, thank YOU for being part of our story! 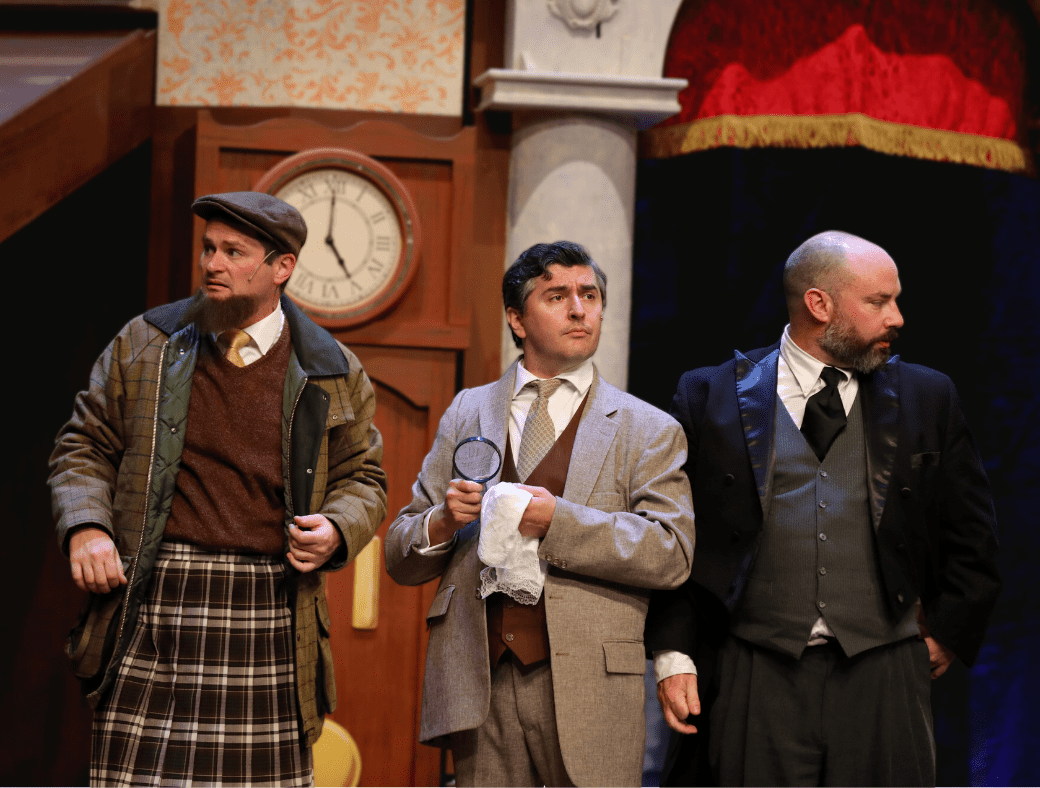 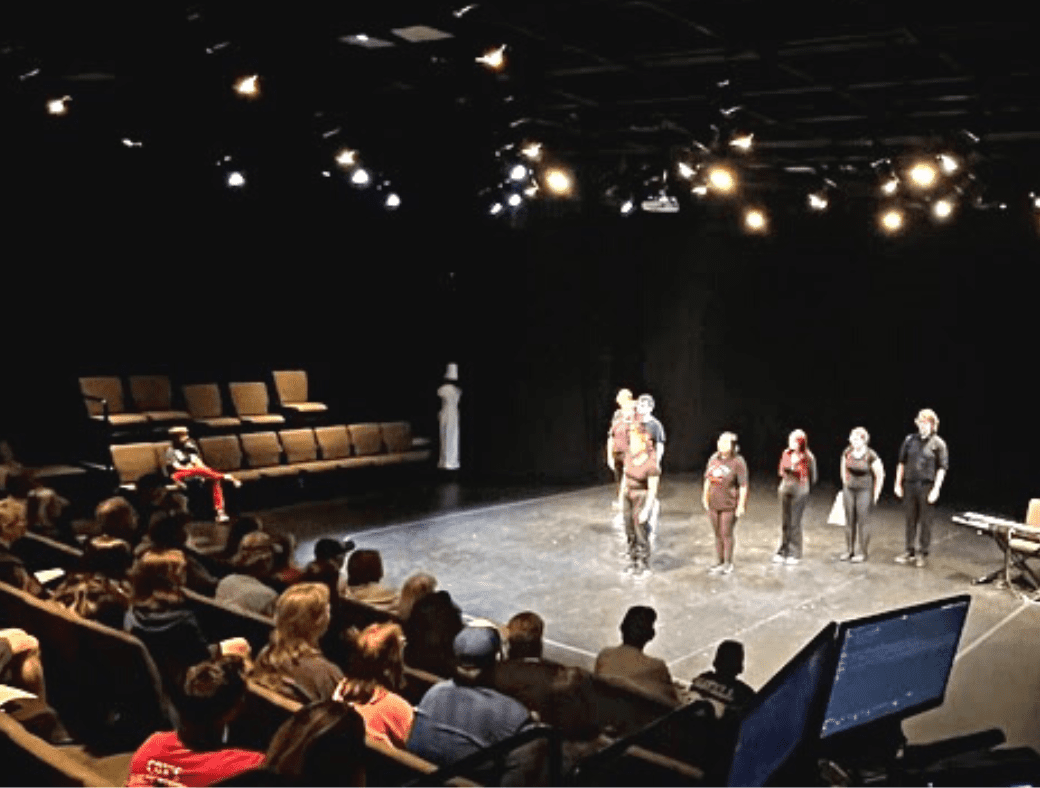