We all have that one friend who we know we can call and ask for help with anything, and they’ll do what they can. Even if it is “Hey, can you do half of the performances in a show, and I’ll do the other half?” Luis Maldonado is that friend. And that’s how he got involved in his very first performance, over 20 years ago. Little Shop of Horrors  just happened to be that first show he was in 2000. Luis performed the Voice of Audrey II for the shows his friend – who was originally cast – wasn’t able to do. Now, Luis is performing in this show for the third time as the puppeteer of the Plant.

When I got involved in theatre as an adult it was like a light switch that had been turned back on. I had fun again. After that, I knew I wanted to continue being involved in productions both on and off stage because it was a group of friends that had become a family to me. And that group just kept growing.

Luis is a Sartell local and grew up here, too. He works as an Electrical & Controls Engineer on the Automation team at Central McGowan. He’s been in a number of shows over the last couple of decades including Into the Woods, BIG the Musical, Fame, Fiddler on the Roof, and The Wiz– the one Nastacia, our Director of Little Shop, starred in. The world of theatre is both vast and small.

After being absent from the theater community for 7+ years now, I was missing that “family” feeling you get when you’re in a show; I felt it was time to make a return. I auditioned because Little Shop of Horrors is what got me involved in community theater, and more specifically with GREAT Theatre.

Theatre continues to be a big part of Luis’ life and a passion he is committed to making time for.

Participating in shows with GREAT has allowed me the opportunity to create friendships that I still have to this day with people from past shows. I’ve seen kids that I’ve performed with go on to graduate high school, college, and adventure out into the real world. I’ve seen friends find love, get married, and start families who are now also involved with GREAT performing in shows. I’ve even cheered on friends from the audience alongside my mom as we watched various shows at the Paramount. I’m looking forward to being challenged in the role I have, working with some familiar faces, and hopefully making some new friends in the process. 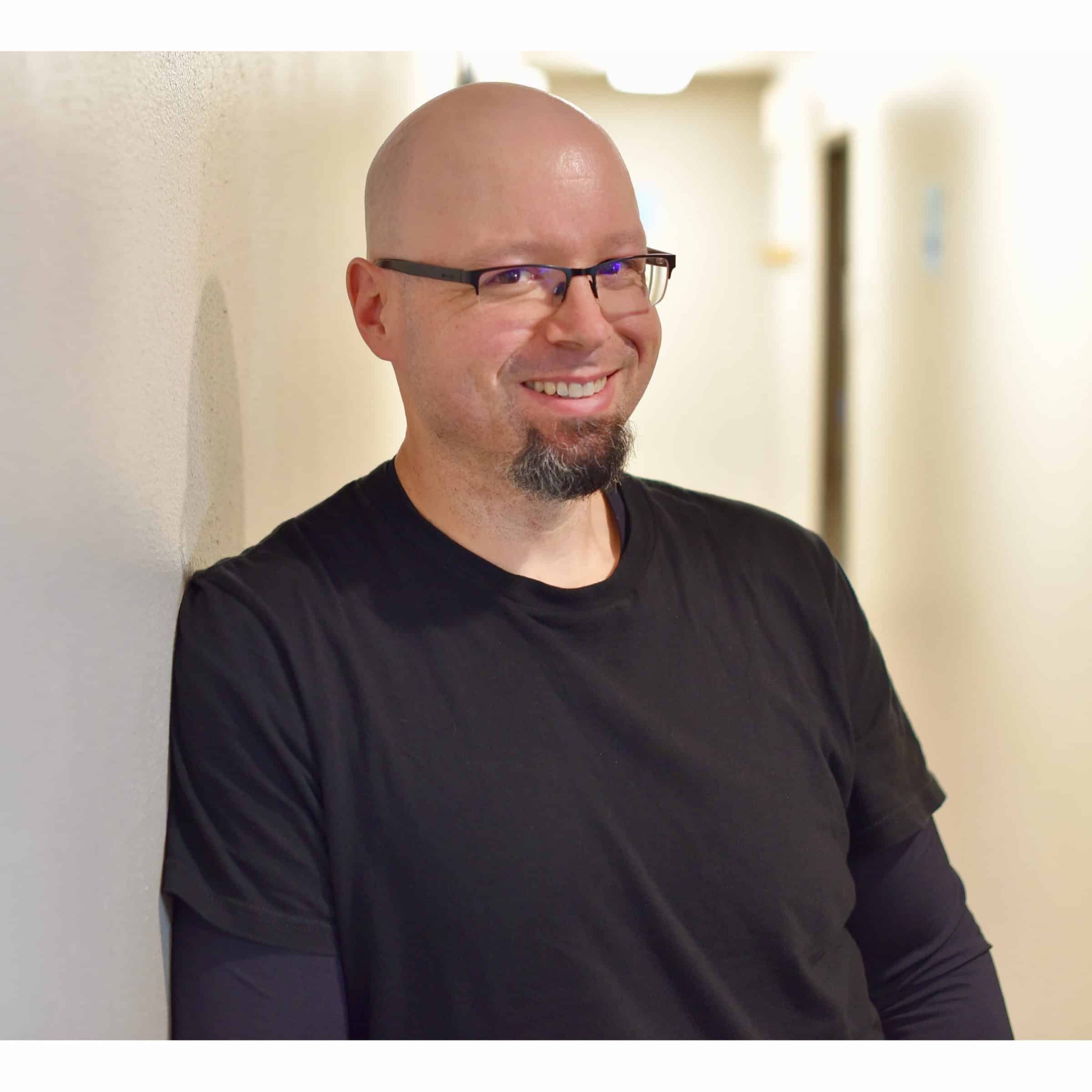 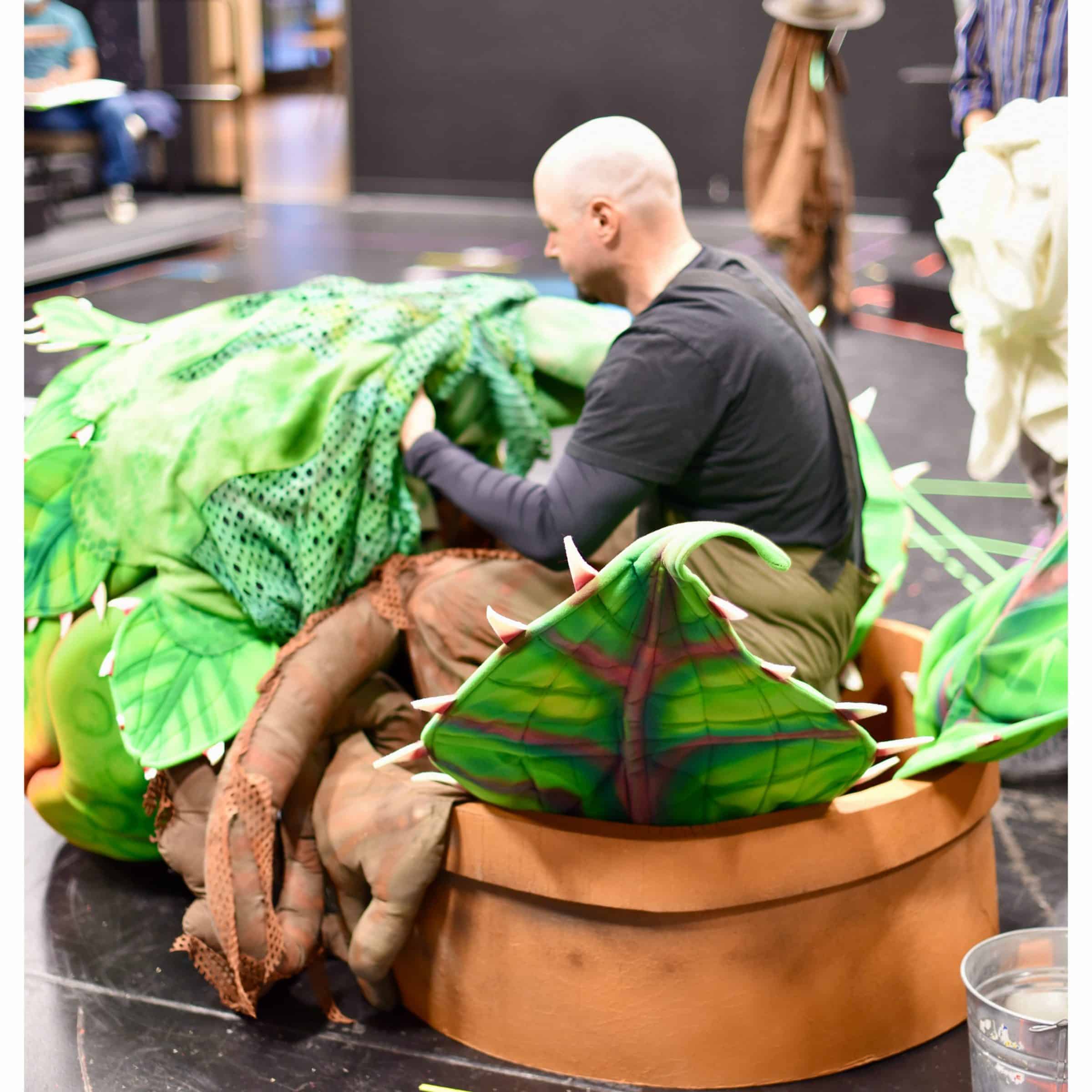 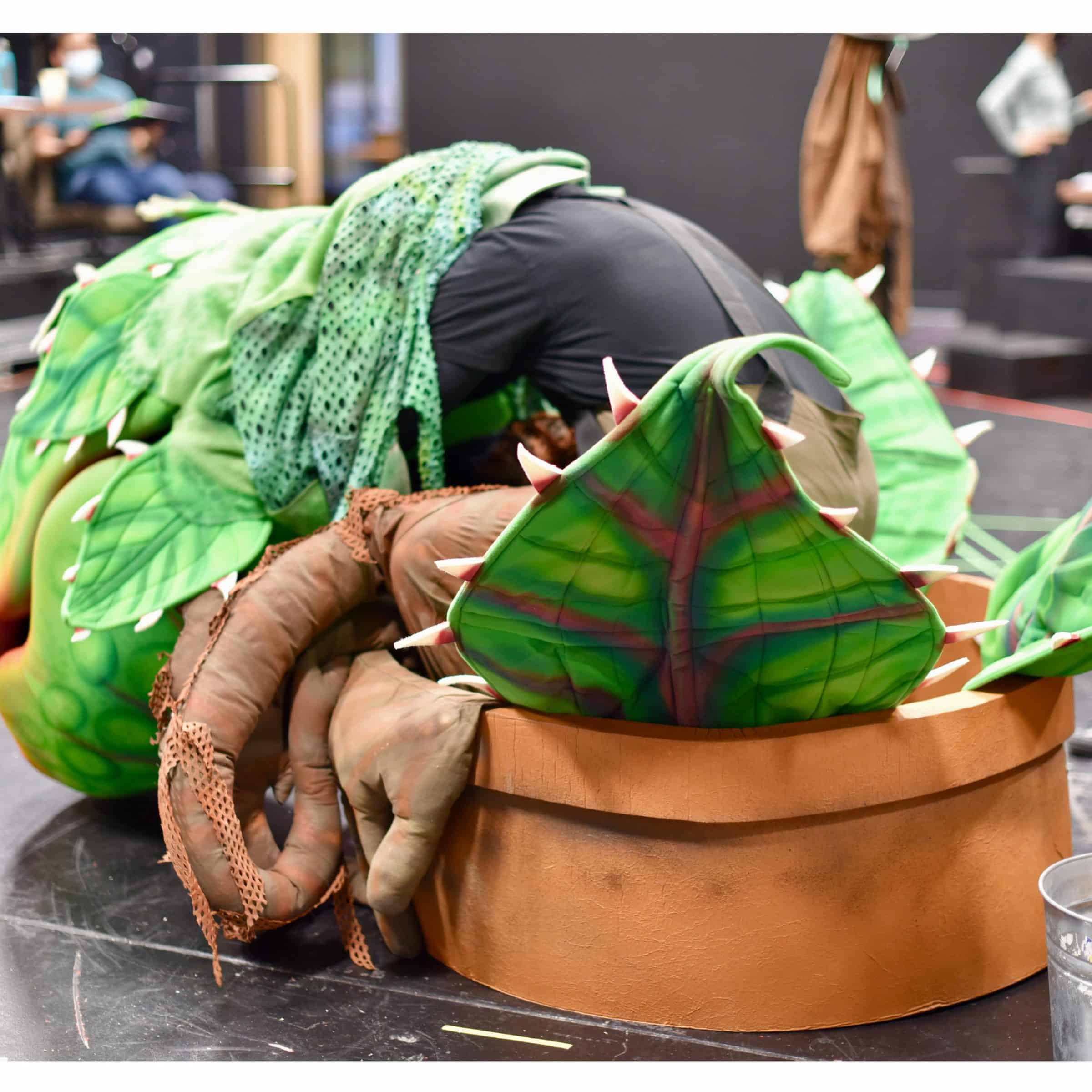 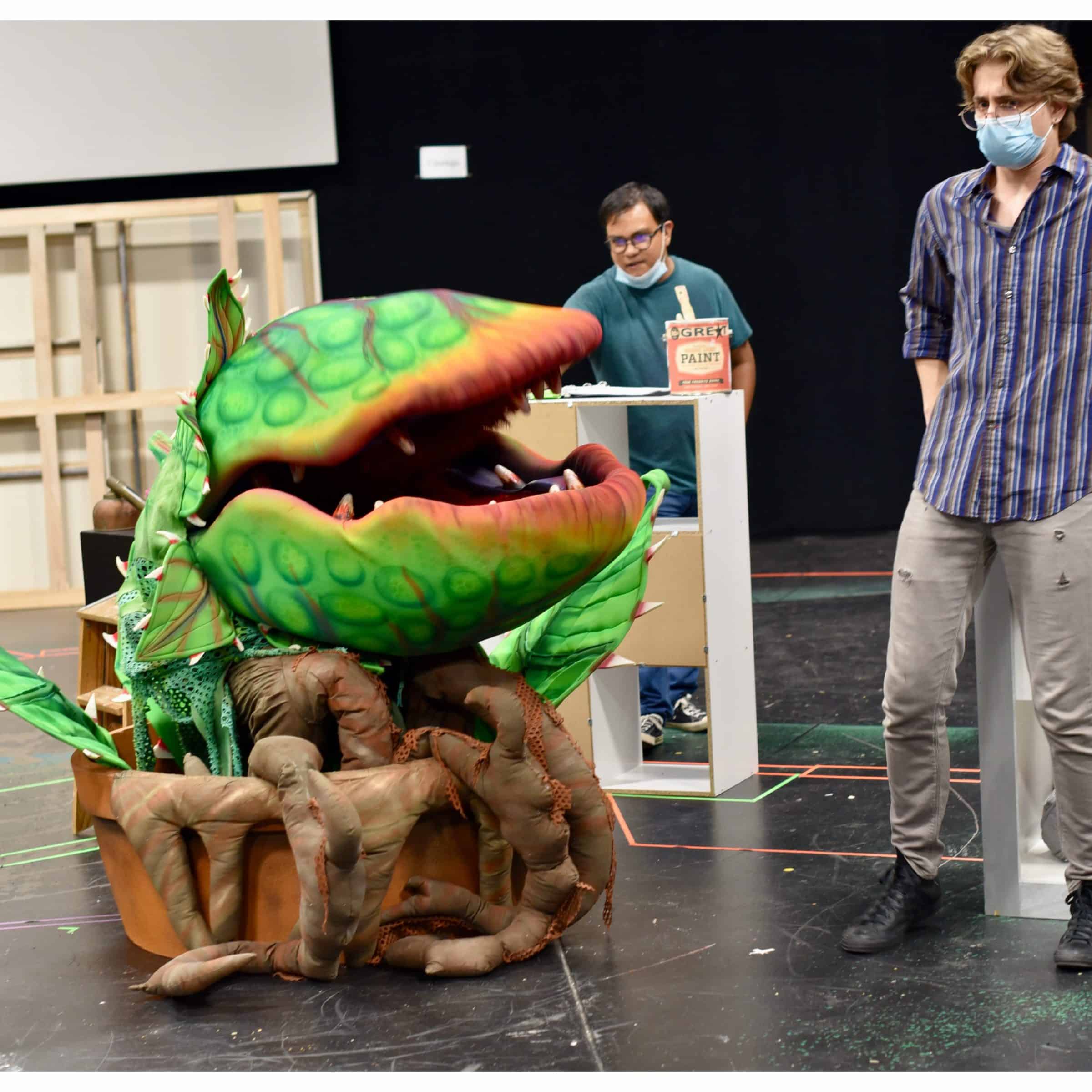