“The more I learned about [GREAT] the more I knew this was right.”

Keenan Roberts moved to Central MN in June of this year when he accepted a position with GREAT Theatre as Engagement Manager. After graduating from Western Michigan University with an undergrad and his Masters degree in Communication, he knew he wanted to work in the worlds of both nonprofit and education – it was a match made in heaven!

When I studied abroad in the Dominican Republic I had the opportunity to tour several organizations that were making a difference there – and several were non-profits. Those were the people and places that I felt were making a true impact and it made an impression on me.

So how did Keenan find the opportunity with GREAT Theatre?

There are a lot of nonprofits that do very serious work. And while they’re doing great things I felt there were some instances they were sacrificing creativity, personality, and fun. I was originally looking in the Minneapolis area – then, I saw this listing. The more I learned about it the more I knew this was right.

Keenan’s job helps us deepen relationships with the community at every interaction – before, during, and after a performance or connection with GREAT Theatre.

I spend my days on the phone, working on messaging around events, and working on how GREAT Theatre and the Central MN community interact and what that means for all of us.

Coming from Michigan, Keenan is enjoying living in the area saying:

I’ve found there’s really not just one type of person in Central MN. There are so many different kinds of people – I love the diversity. Not everyone looks, talks, acts, and thinks the same … there are so many cultures – it’s been great.

You’re most likely to cross paths with Keenan if you call our office, are stopping in, or at upcoming performances of Little Shop of Horrors – which opens NEXT WEEKEND at the Paramount Center for the Arts. Get your tickets to this MONSTER HIT AND come welcome Keenan to the GREAT team! 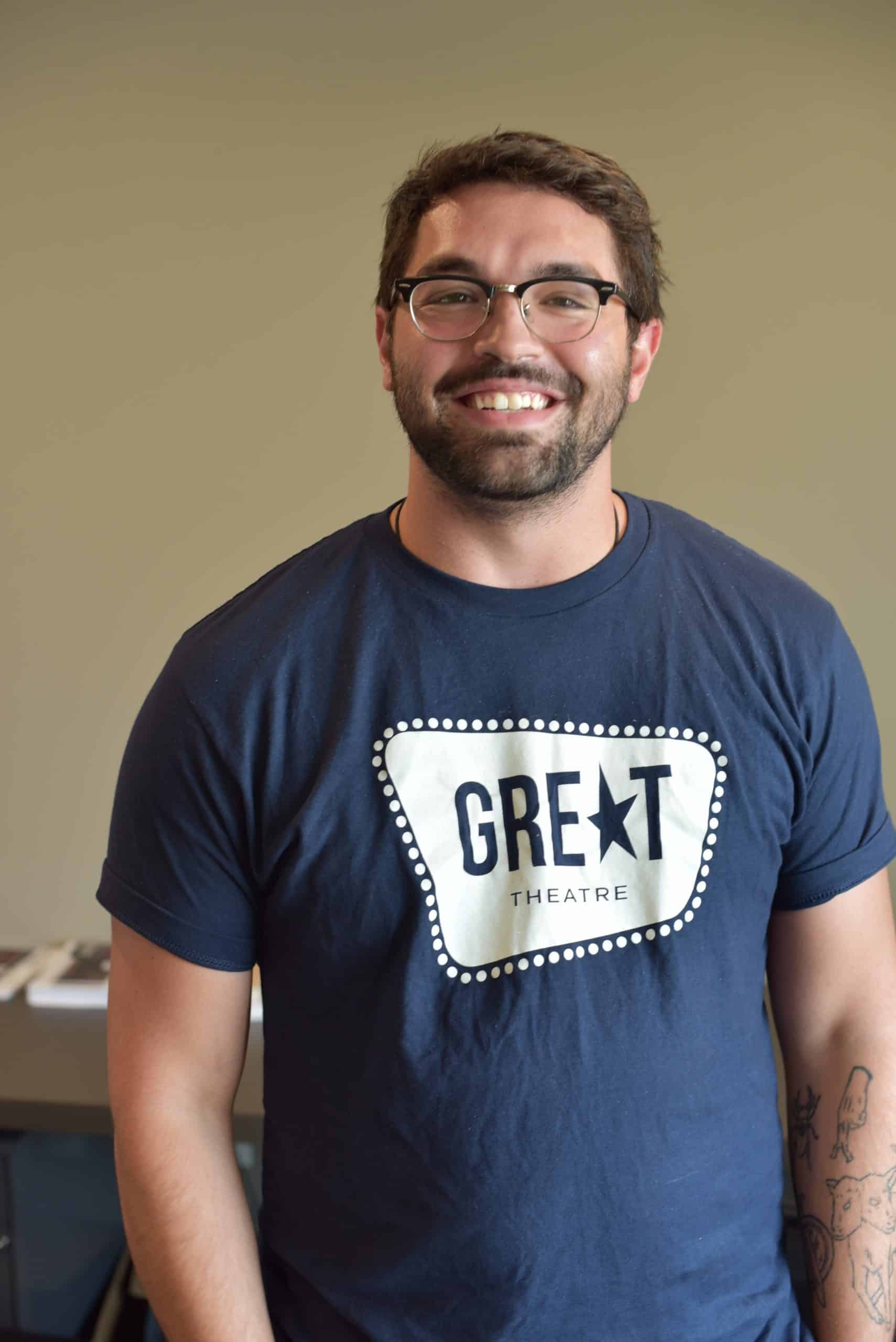 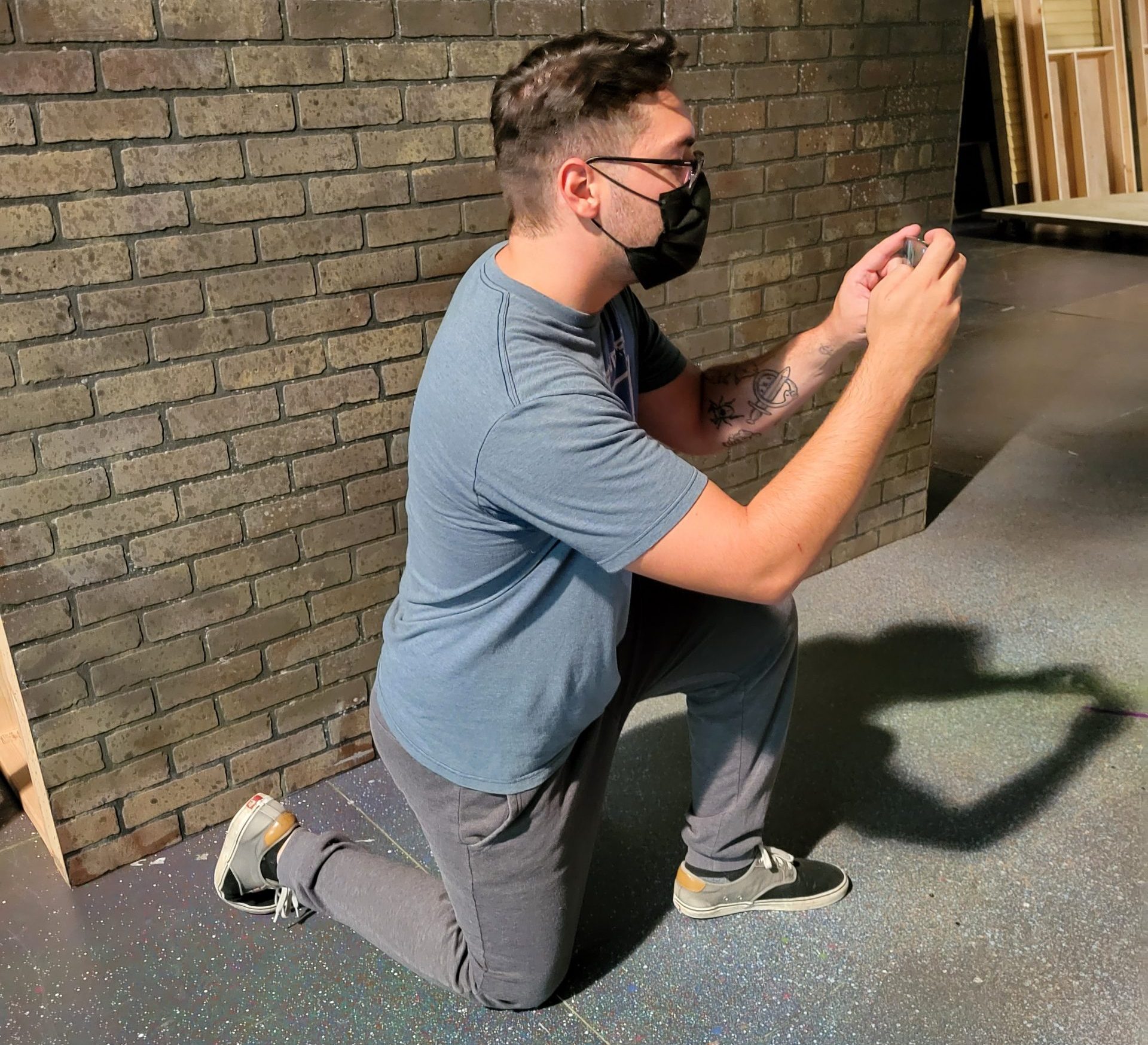 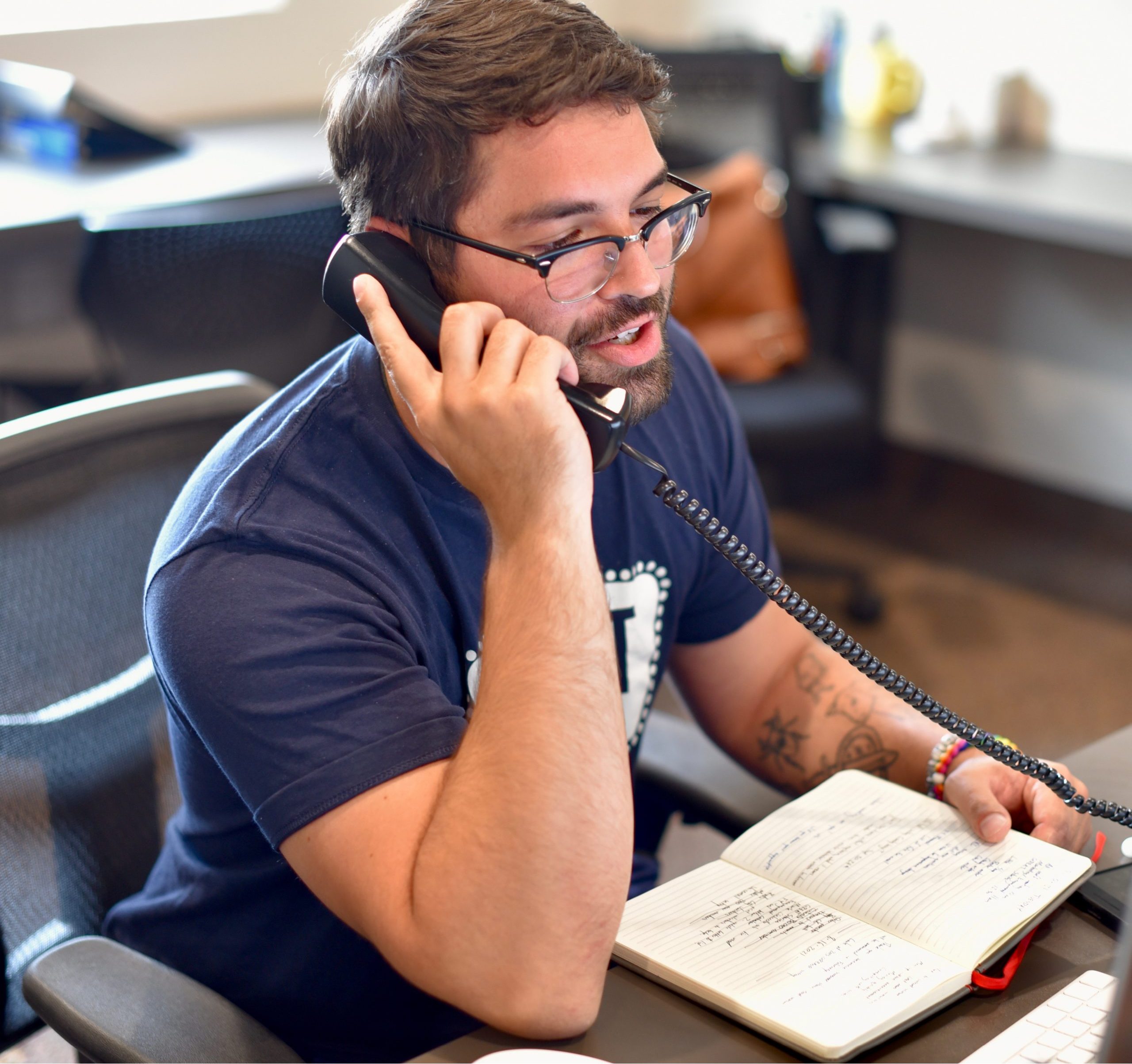 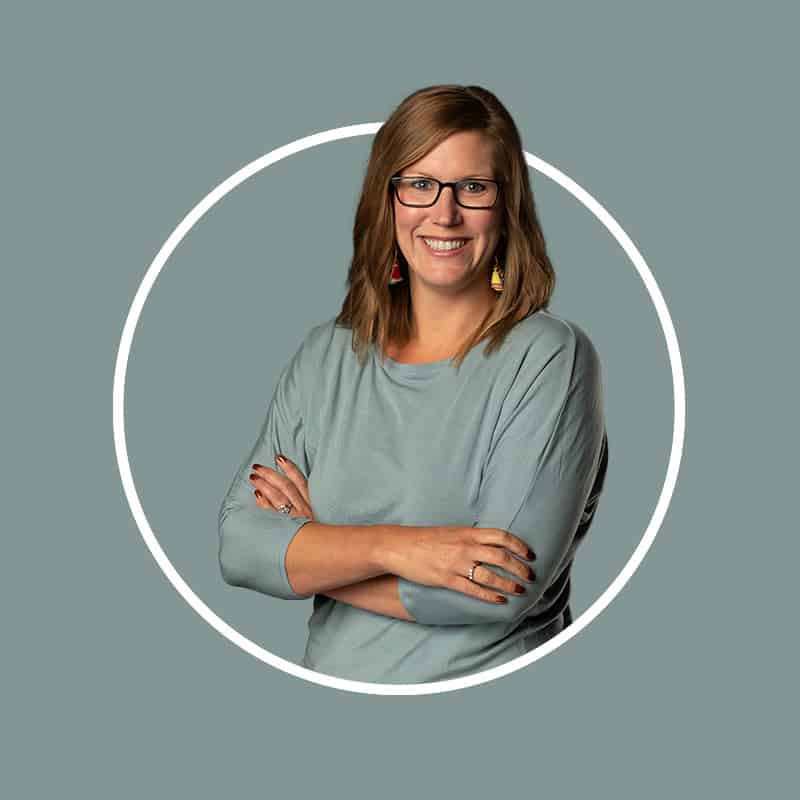 GREAT Board of Directors has appointed Lacey Schirmers as Executive Director. "I am humbled and grateful to step into this role for GREAT knowing we are so well-positioned for continued success.”