“A platform to raise my voice!”

Aside from a middle school production of Seussical the Musical, Sitarah has never been part of a musical theatre production – let alone a lead character. But when you feel her presence and hear her sing as the Fairy Godmother in our upcoming production of Rodgers & Hammerstein’s Cinderella, you’ll be as blown away as we were when she auditioned.

I auditioned because I wanted to find my voice again. So many new blessings and trials came into my life over these past couple of years. I got married, had a baby, and survived a global pandemic. But I also really struggled with mental health and depression and re-experienced racial prejudice throughout it all … This past year really made me come face-to-face with those new and old experiences. You don’t really understand how much those experiences affect you until you try to raise your voice and you realize that it feels like nothing is coming out.

After moving around as a child, Sitarah grew up in Hutchinson and moved to St. Joseph with her husband, Kristopher (also in the show) about two and half years ago.

We both grew up in musical households, and as we became adults and started focusing on other priorities it all sort of stopped. All of a sudden I felt like I was losing parts of me.

When she saw the social post promoting auditions for Cinderella at GREAT she was intrigued, to say the least. Immediate feelings of nostalgia for childhood days of watching the 1997 film featuring Brandi and Whitney Houston. She went back and forth about whether she was going to audition but ultimately decided “at the last minute” to step outside her comfort zone and audition.

This past year was extremely difficult for ALL of us, but especially for my people of color as we began to relive trauma and experience new versions as well. Auditioning for this musical was something I did to prove to myself that I still had a voice. I auditioned to prove to my baby boy that his mother was capable of achieving her dreams, and so could he! And I auditioned with my husband so we could continue uniting our voices to bring forth more positivity and passion into this world. I auditioned to remind myself that ANYTHING was possible. No matter what your past or present, or your color, circumstances or pain was…if you believe in yourself and if you hold tight onto your dreams; you would realize that you had your voice all along.”

So what’s it been like, her first ‘real’ theatre experience being such a large role?

It’s totally changed the way I watch movies or TV. I know now what work and intention and thought go into every move made and every word spoken. GREAT makes me wish I had got involved – or been able to get involved – in the arts earlier in life. It’s such a fun, positive, welcome environment. Everyone here is so open and laid back, but professional, it’s really cool. I am so deeply thankful to GREAT Theatre for giving me a platform to raise my voice! 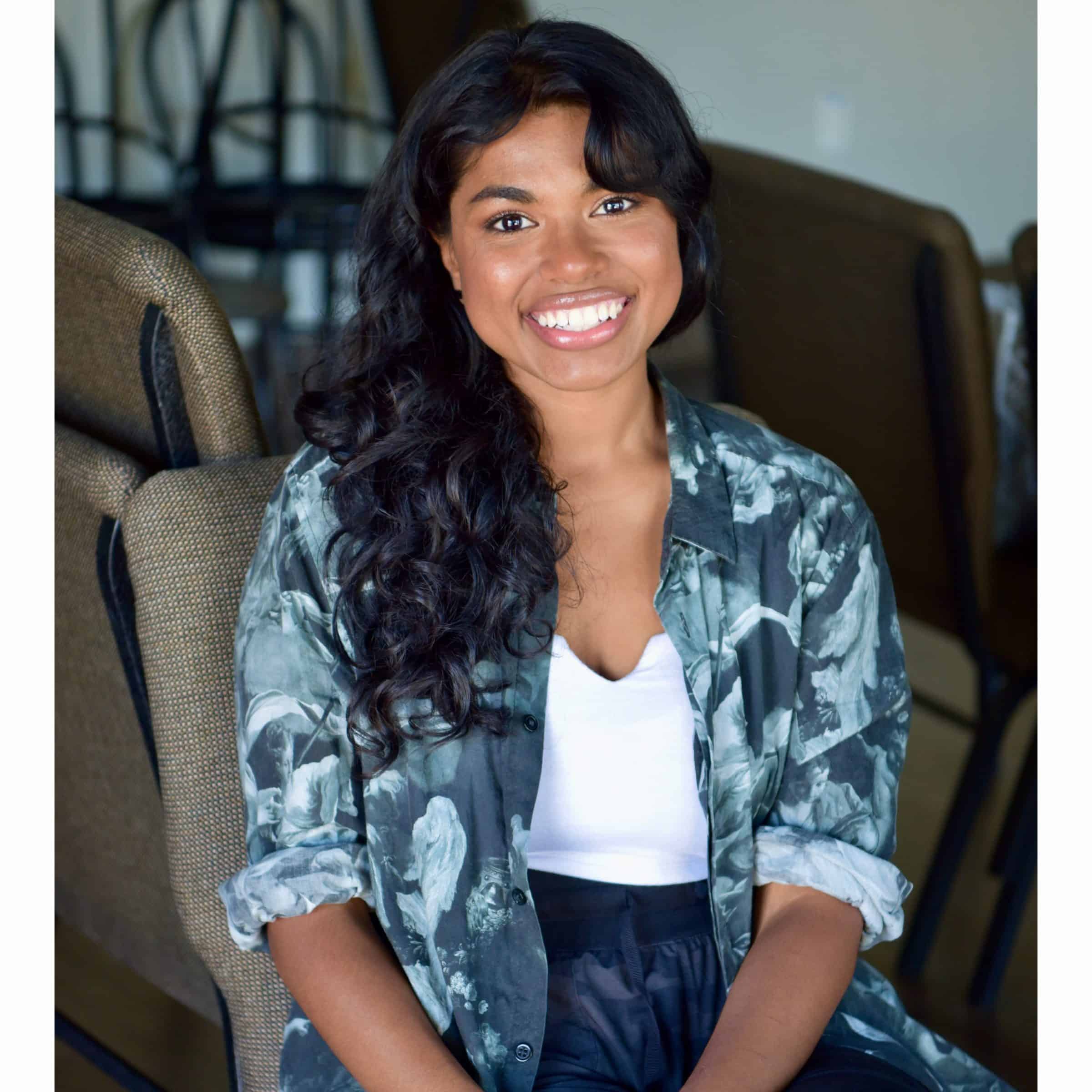 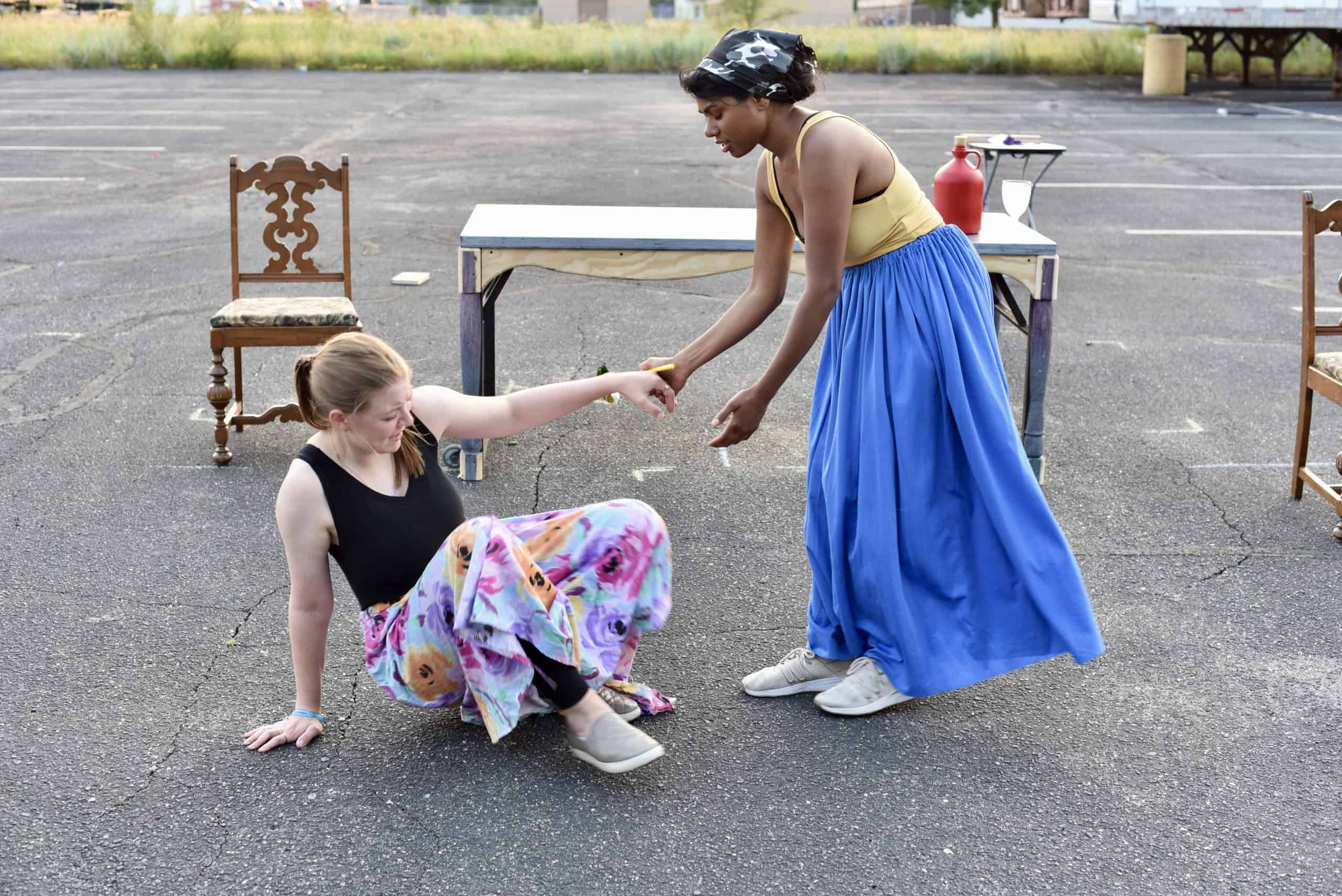 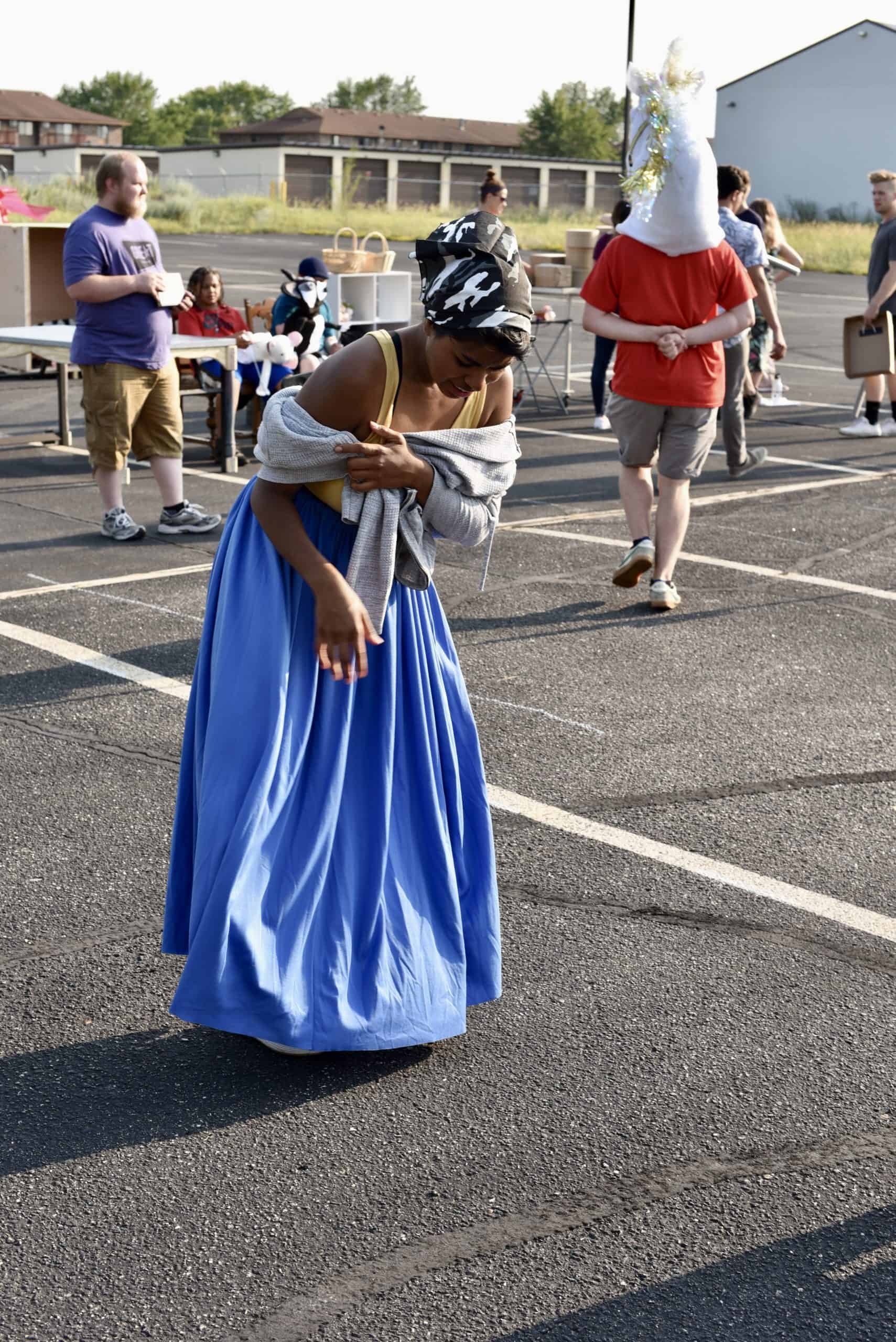 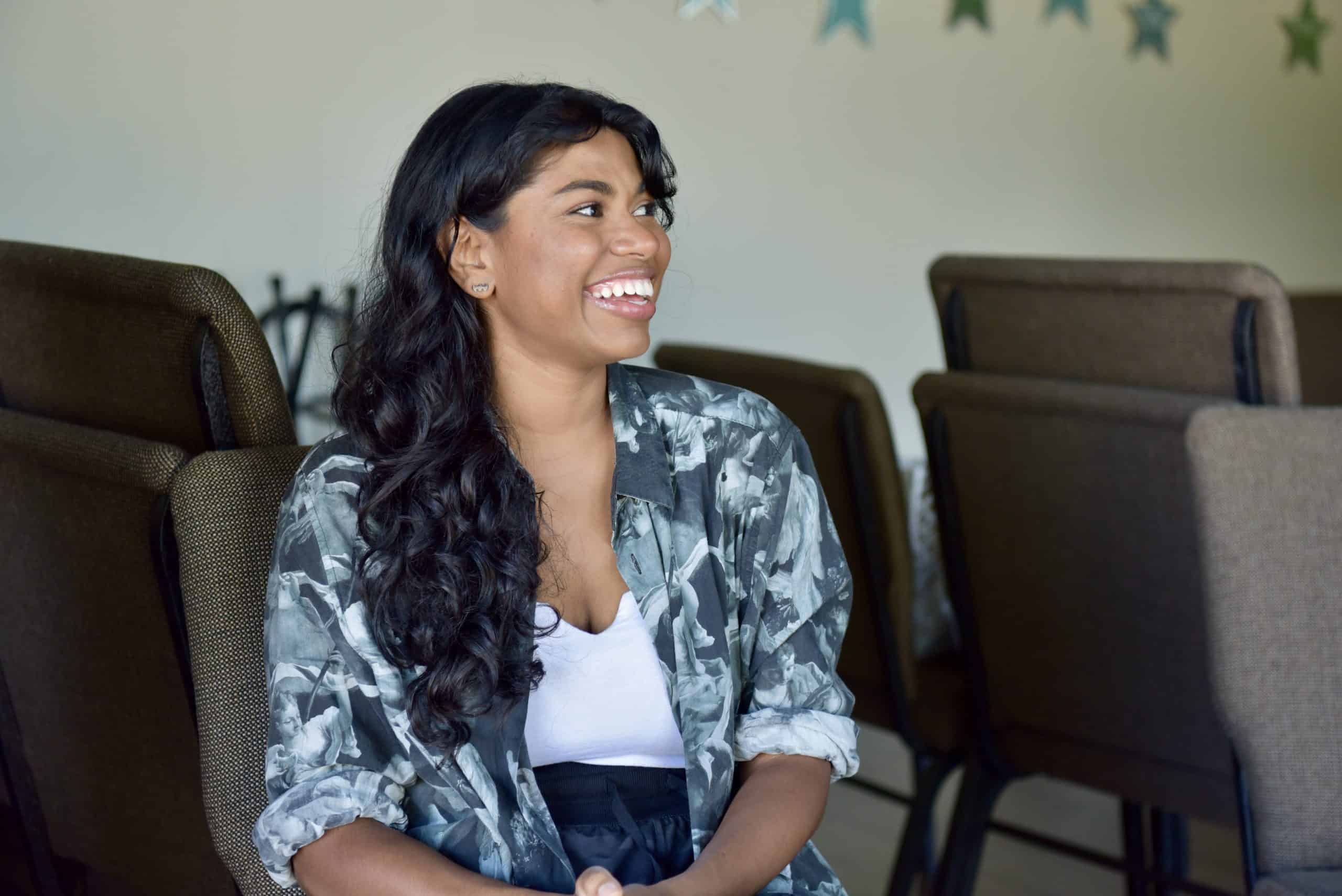