When you have three brothers, sometimes you just need time alone with Mom.

That’s just one of the reasons Savannah and her daughter Emirsyn decided to audition for GREAT Theatre’s upcoming production of Rodgers & Hammerstein’s Cinderella.
Savanna and her husband live in Sartell, where she homeschools her four kids.

I was born and raised in Sartell and grew up doing theatre performances … that was back when GREAT had ‘Theatre Under the Stars’ performances downtown St. Cloud by the courthouse.

Over the years, Savanna has been in Guys & Dolls, Music Man, and several other shows. But being a busy mom – and a gestational carrier for loved ones – life had other priorities for a while. It was important to her that she get back to hobbies she loves – and doing it with her daughter made it an easy choice.
Emirsyn has done various GREAT Theatre camps but wanted to be on the big stage.

I saw the big shows and always said “I want to do that! I want to be up there!” I thought it was so awesome.

She is able to see many GREAT performances because her grandparents (Savanna’s parents) gift them with a season pass every year.

I knew she [Emirsyn] wanted to try out, so I thought we could do it together as a fun bonding experience. Normally she’s busy with dance competition season during the timing of shows, but this worked out perfectly for our schedules! It’s special for us to have time together, the two of us, doing this

When asked what she would tell a friend who wasn’t sure about trying out or being in a show, Emirsyn said,

I would tell them that ‘that’s OK, I wasn’t sure either.’ But now I’ve met new friends and a lot of older kids who even feel like family … I’d recommend it! 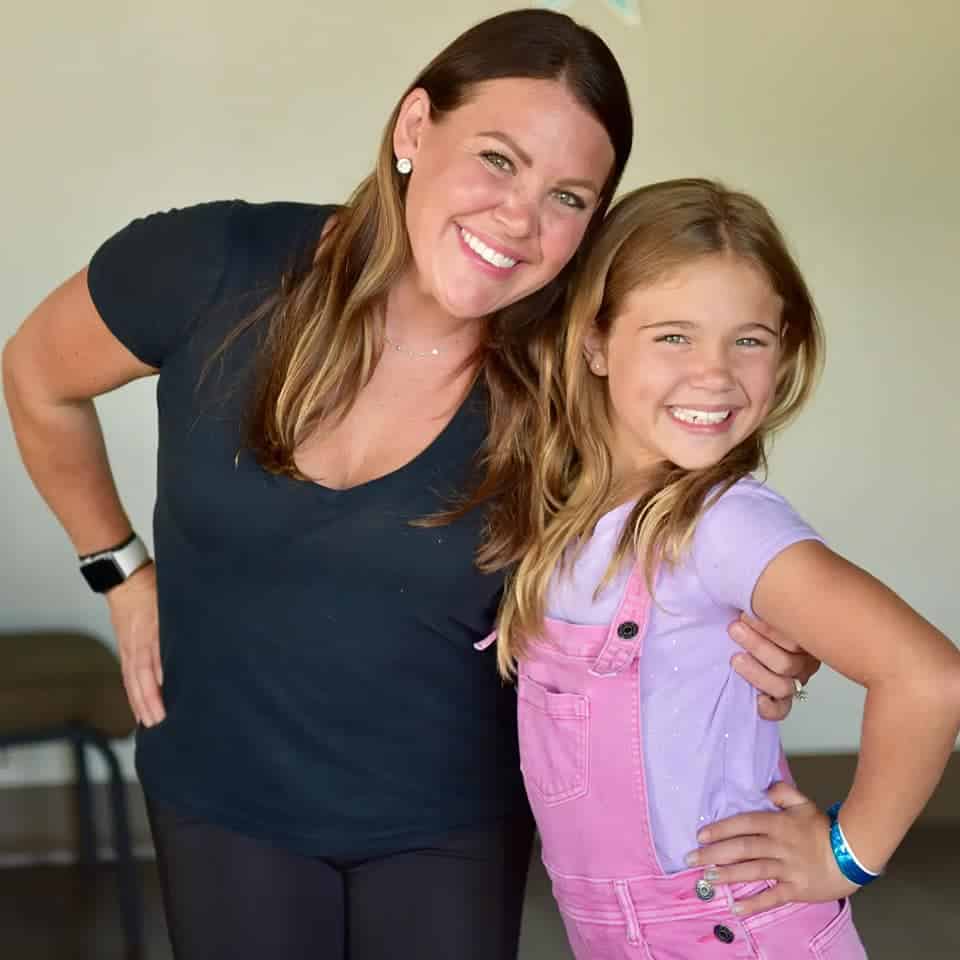 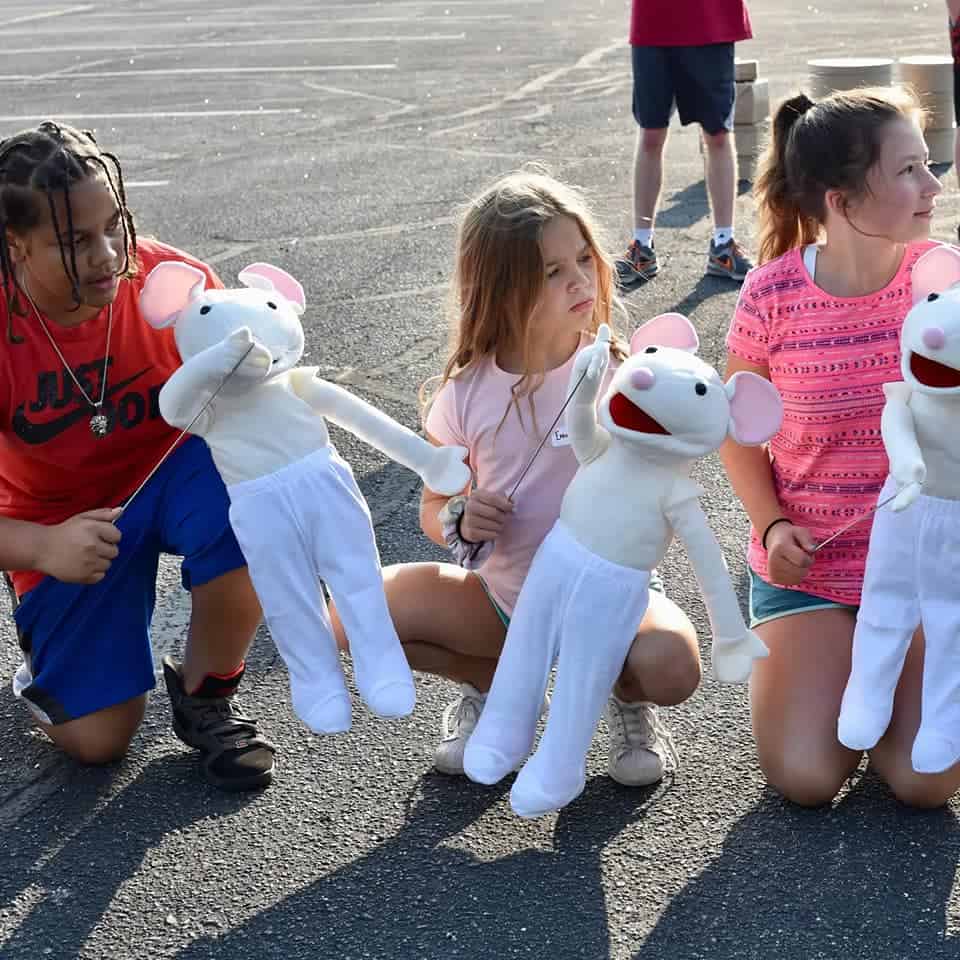 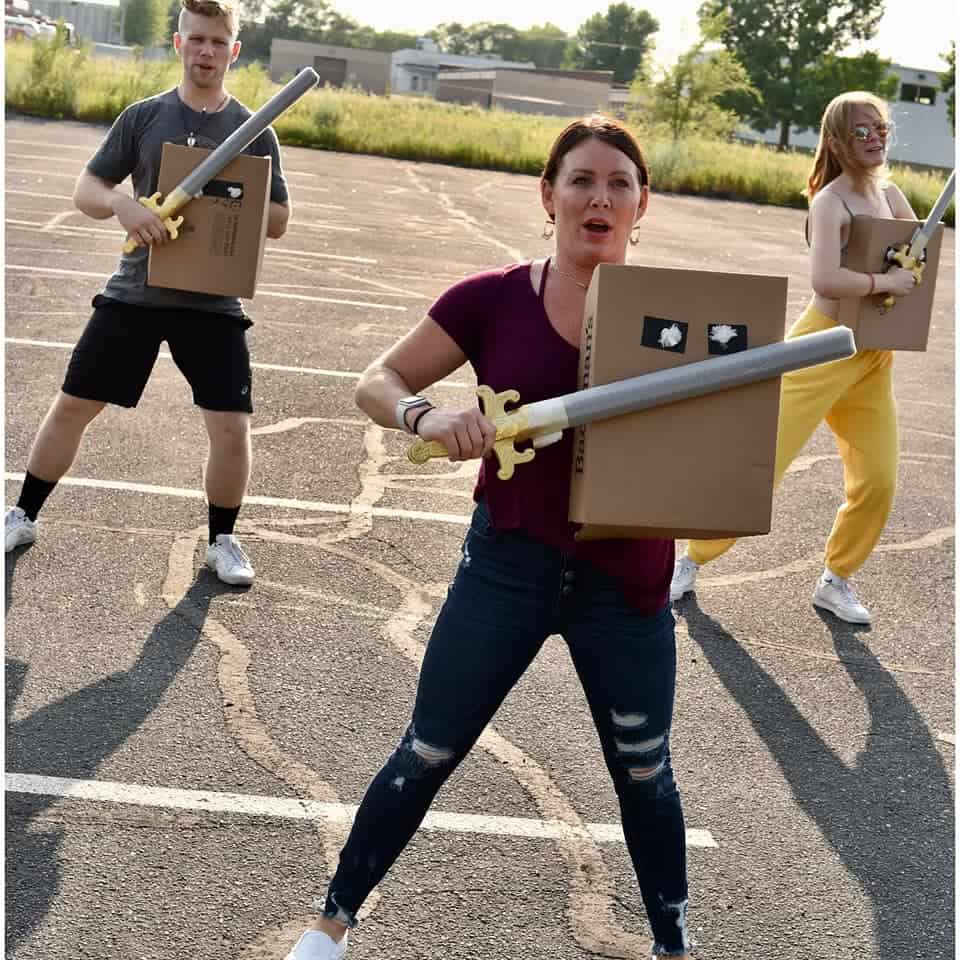 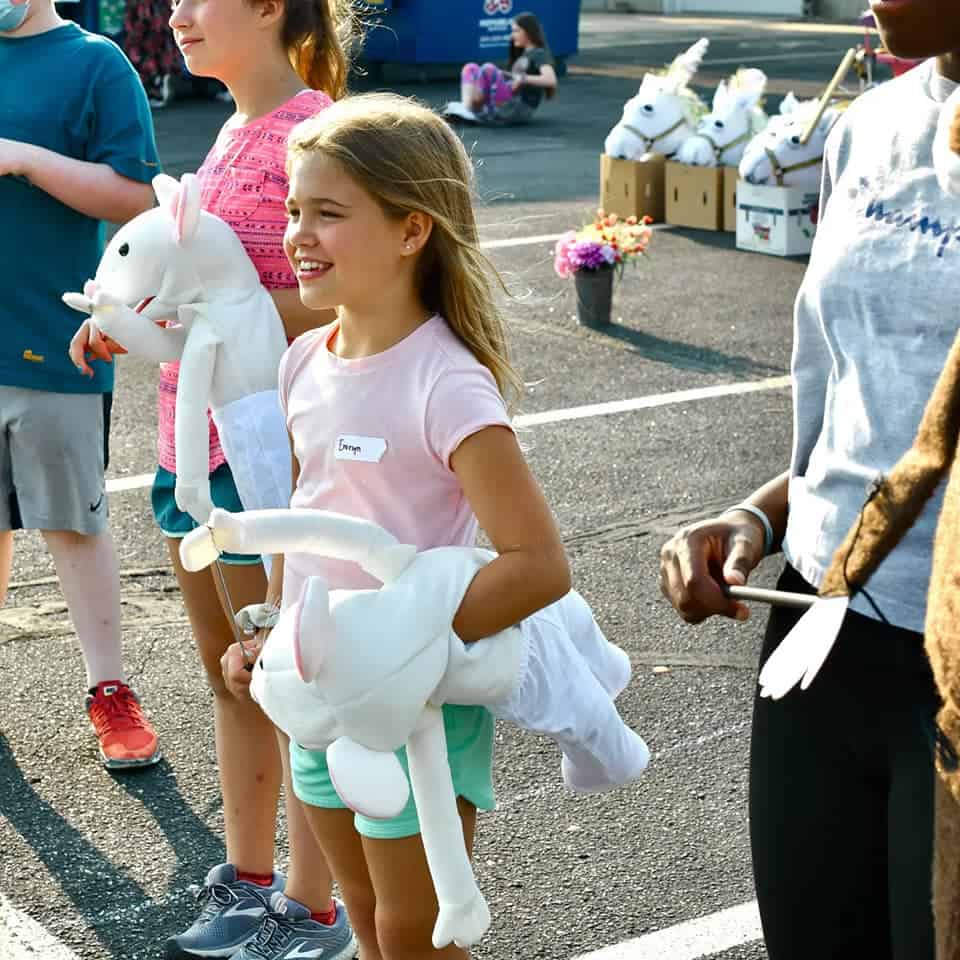 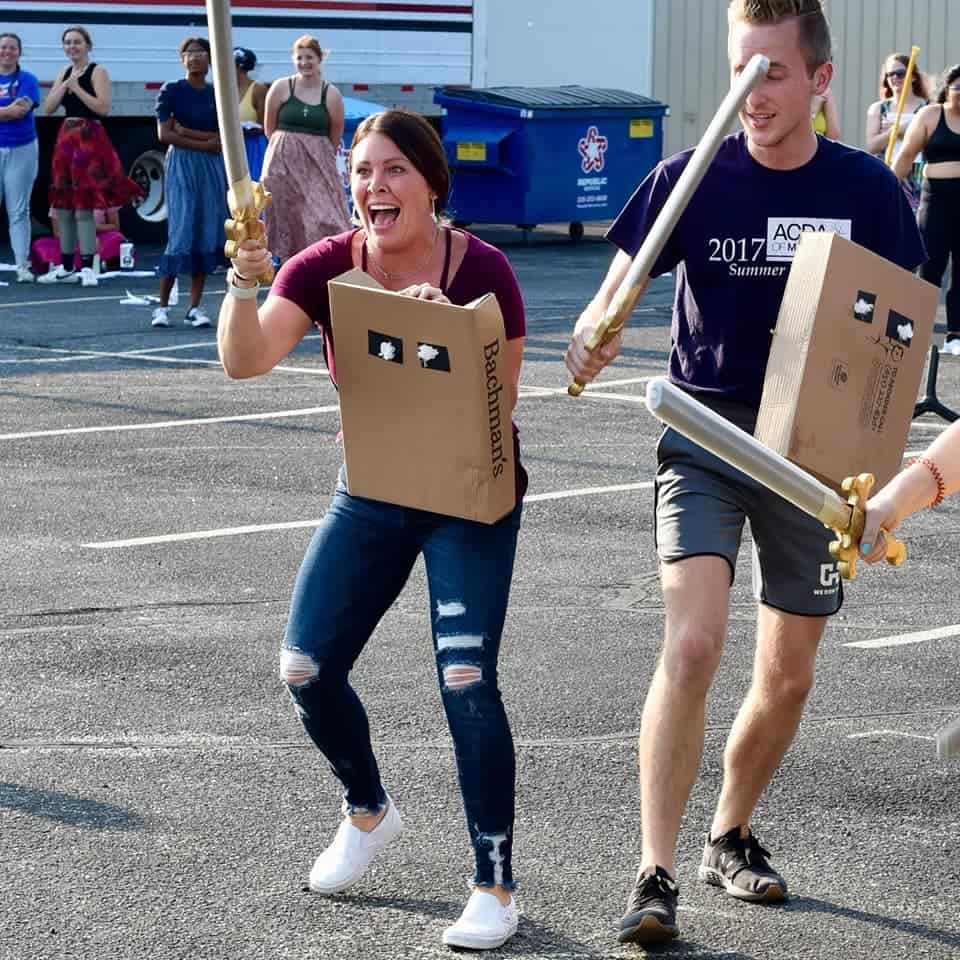 Will you make a donation today to ensure our return to live performances is as spectacular as before? 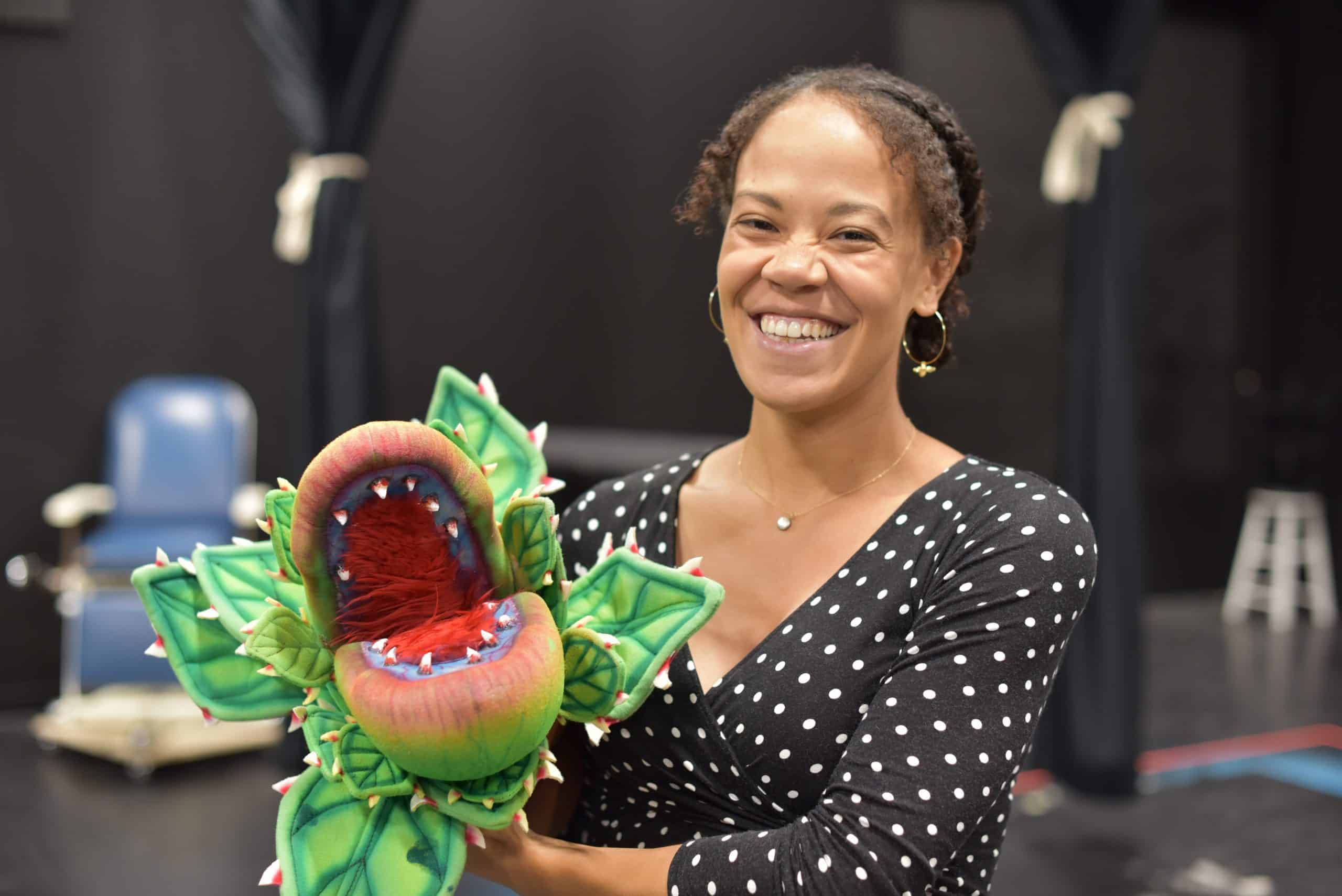 Nastacia Guimont first took the stage when she was just seven in GREAT's production of "The Wiz". And this fall, she’s coming back and making her Directing Debut with Little Shop of Horrors!