With its season canceled, GREAT Theatre looks to community for help

Sarah Colburn | Special to the Times

For 23 years, GREAT Theatre has been setting stages, crafting costumes and bringing the glitz and grit of community theater to Central Minnesota audiences. Now, with the 2021 season postponed due to COVID-19, the community organization is focusing on fundraising to provide enough income to stay operational through August.

“I think we’re trying to find a balance between the optimistic hope we have and the real financial threat this pandemic has caused to how we operate,” said Dennis Whipple, executive director of GREAT. “We know not everybody can participate (financially) and we really appreciate those who can step forward in this time of need.”

Twenty-one local donors have united to create a Challenge Match to raise funds for GREAT. Together, they’ve agreed to match all gifts, dollar for dollar, up to $290,000. If the match is met by Dec. 31, that means GREAT will raise $580,000. That, combined with anticipated grant dollars and additional funds coming in from earned income through virtual camps and classes, means the organization will raise the $900,000 it needs to continue planning for the future.

“Philanthropy is critical to be able to ensure we can do the smaller (productions) now and have the big productions when we gather audiences together again,” Whipple said.

Since the pandemic began, GREAT has postponed the 2021 season, canceled four productions and 80 camps that would have been attended by 1,600 kids. In an average year, Whipple said, GREAT would have raised $1 million through ticket sales to its shows which garner annual audiences of 68,000, making it one of the most robust community theaters in the five-state area.

GREAT is still working to deliver virtual workshops and classes and has focused on their partnerships with the schools and the local Boys and Girls Clubs of Central Minnesota. They’ve also been able to run a few productions out of the Helgeson Learning Lab Theatre. To cut costs, half the staff has been laid off and the remaining aren’t working a full 40-hour work week. They’ve negotiated down their contracts with vendors and cut costs just like a family would by turning down the heat and turning off the air conditioning, Whipple said.

Leaders of the organization are continuing to plan productions using new methods. GREAT is planning a ticketed on-demand performance of “Miracle on 34th Street” for the holidays and audiences can watch it ticketed online or listen to it on WJON or KVSC for free. “We’re trying to make sure every family is able to enjoy it,” Whipple said. Last year, 13,000 people attended GREAT’s Christmas show and Whipple said it’s become an important holiday tradition for many families.

Additionally, Whipple said, they’re planning to run a teen-directed show in the spring that will be offered on-demand as well as an outdoor musical for the summer of 2021. The events will provide some of GREAT’s performers the chance to get back on stage. In a typical season, 300-400 performers participate in GREAT’s productions.

Already, the community has shown GREAT its support. When summer camps were canceled this year, 38% of camp families donated their registration fee back to GREAT to help with operational expenses, as did many ticket holders. “It’s good to hear from the community how much they miss live theater and miss their camps,” Whipple said. “When you miss something or lose something it makes it ever more clear how valuable it is.”

The donations that kick off the match program came from the following GREATer Together Challenge Match Donors:

“In the history of GREAT Theatre, this is the single biggest crisis we have experienced,” Whipple said. “We are overwhelmed with gratitude that this generous group of donors has joined together to inspire the community to donate and ensure GREAT is here for generations to come.” 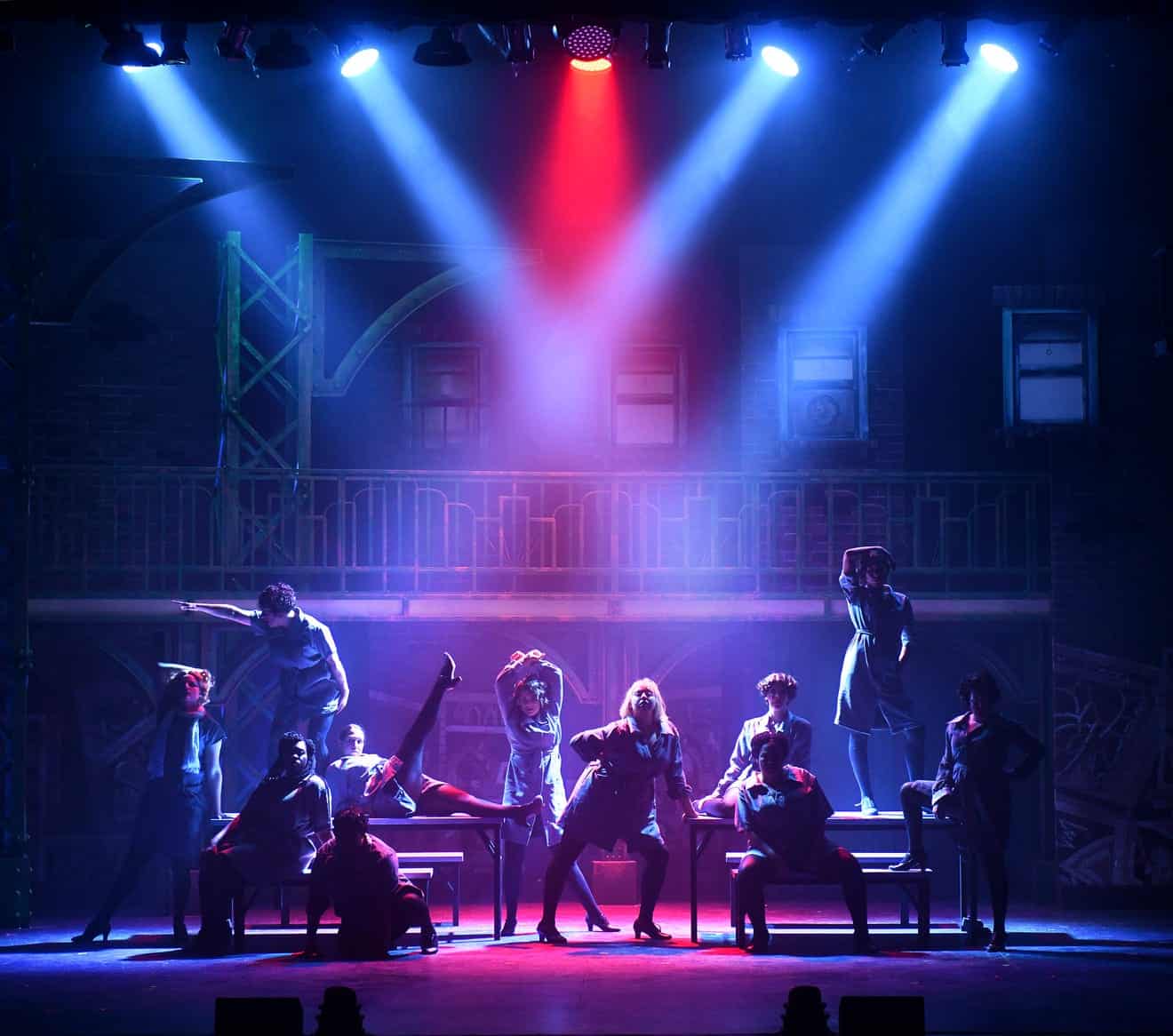 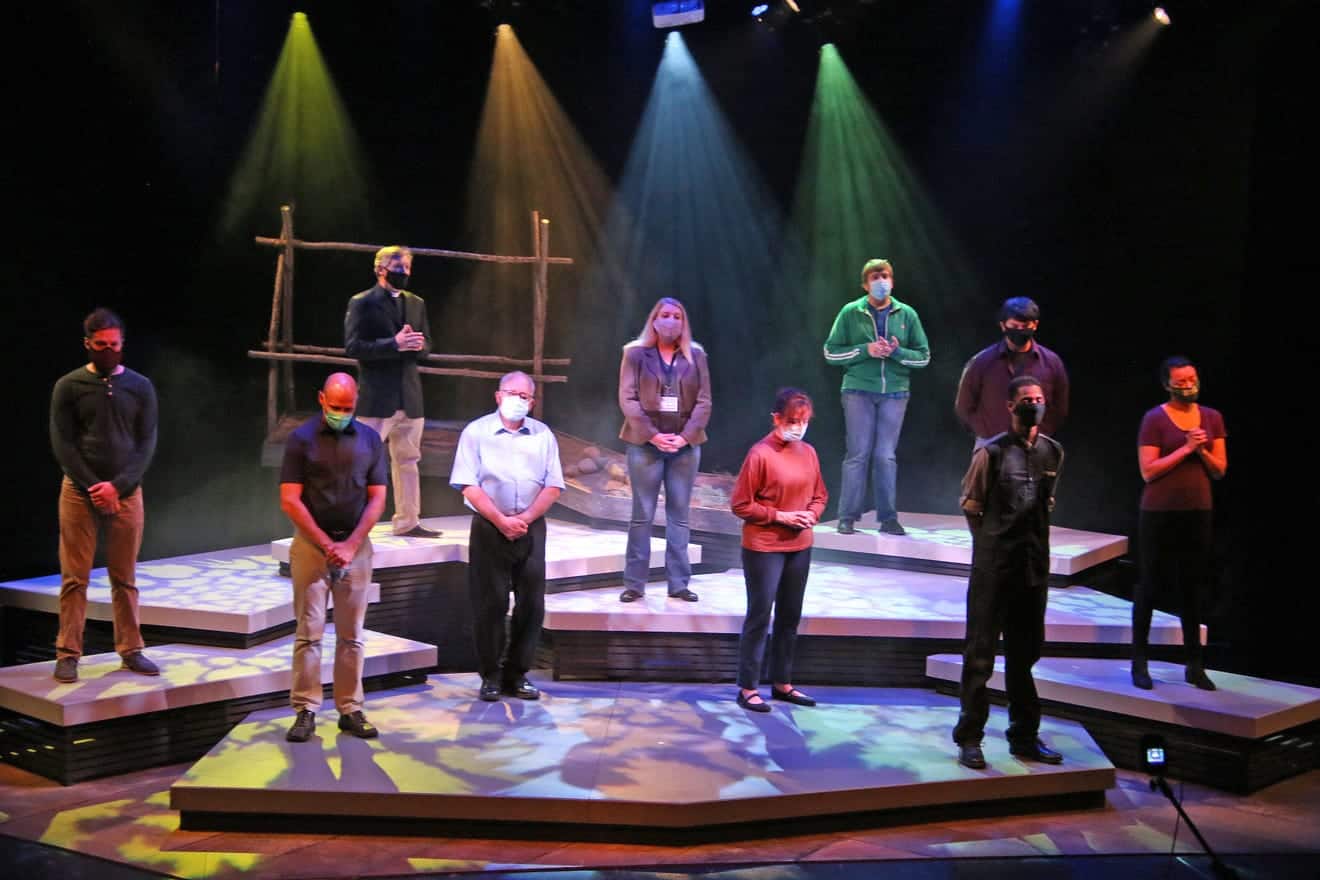 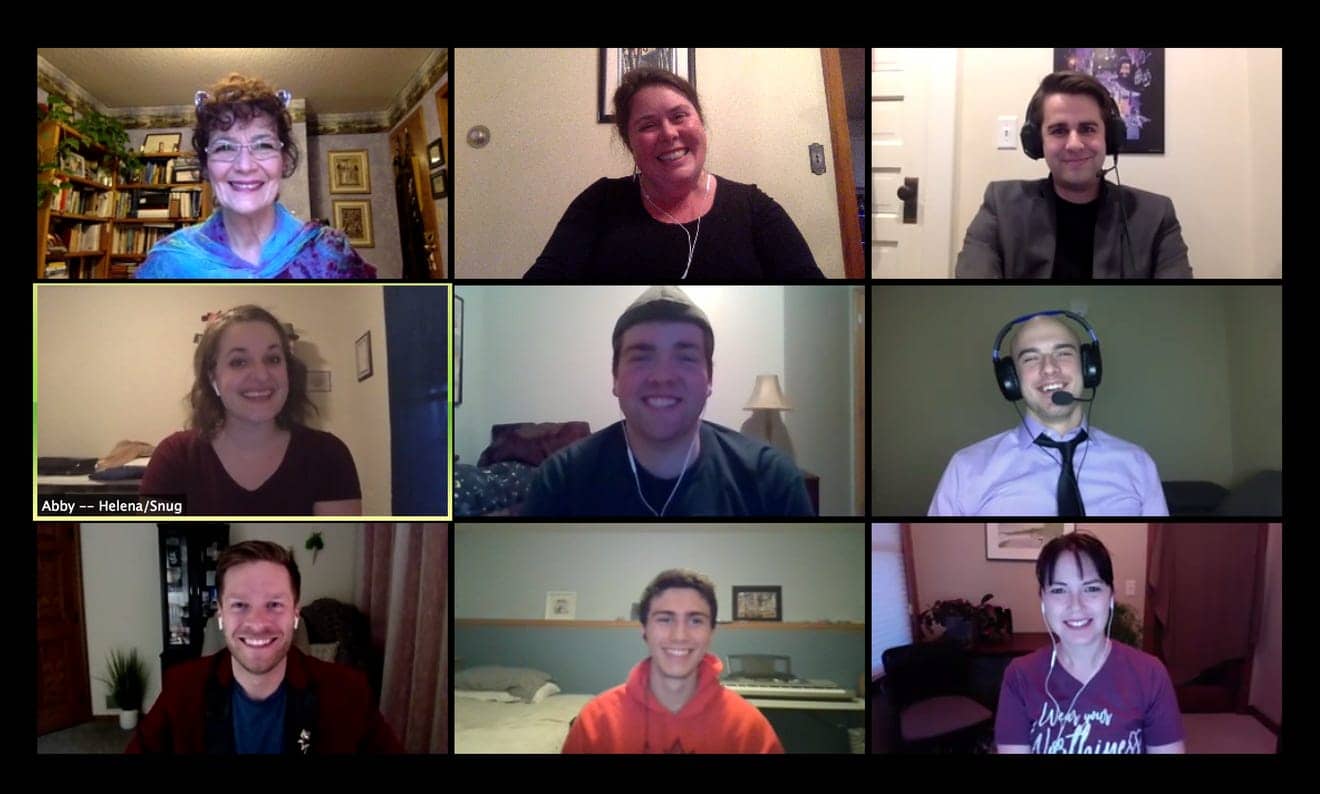