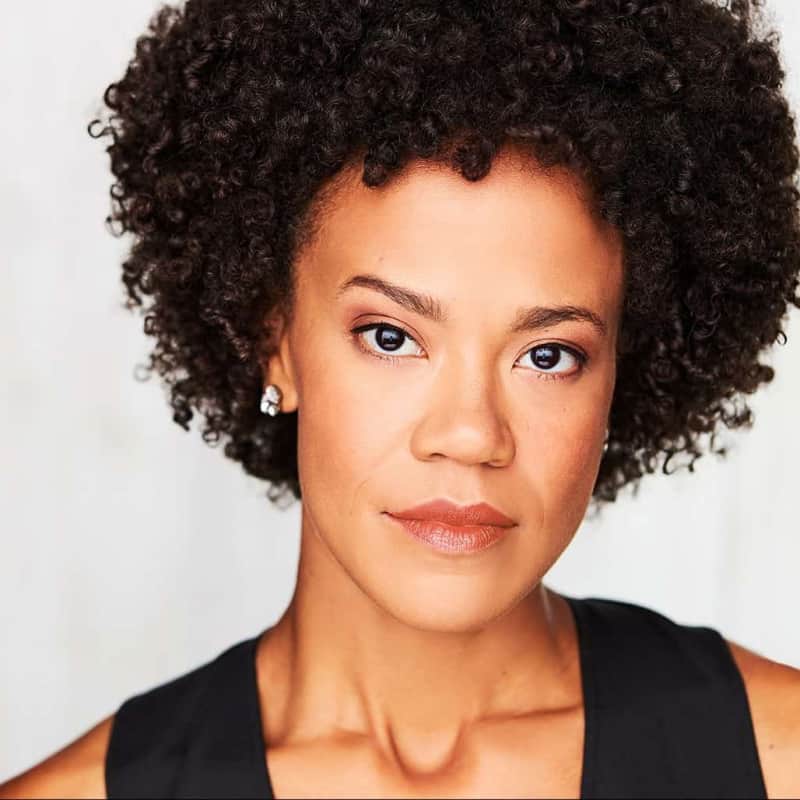 Nastacia Guimont is a professional actor and teaching artist currently based in Chicago, IL. She grew up in Sartell, MN; her first theatre experience was a production of The Wiz!

Nastacia graduated from the University of Minnesota-Twin Cities with a BA in Theatre.  She has acted professionally in both the Minneapolis and Seattle area before moving to Chicago. Notable theatre company credits include: Guthrie Theatre, Children’s Theatre Company, MN Fringe Festival, Indiana Repertory Theatre, ACT Theatre, Seattle Children’s Theatre, and Seattle Shakespeare Company. Nastacia has appeared in a handful of National commercials that include Microsoft, Groupon, Lowe’s and Quicken Loans. She has played television roles on both GRIMM and CHICAGO MED.

In whatever teaching venue she finds herself, Nastacia’s hope is always that an actor walks away feeling powered and confident in their unique artistry.