Victoria Rae Sook’s first performance was a self choreographed dance for her mother in their backyard at the age of ten. Now Victoria is a professional choreographer, director, and musical theater performer based in New York City. Victoria joins the GREAT team as the Choreographer on Mamma Mia! at the Paramount Center for the Arts!

Victoria has lived and worked in New York City for about ten years, where she has her own Shakespeare theater company called Food of Love.

I realized that I would need to start working regionally before I could start working in New York again, and that’s how I found out about GREAT.”

Katie Bruender, cast as ensemble in Mamma Mia!, stepped in to help as Victoria worked remotely for portions of the rehearsal process. Katie describes the role of Dance Captain by saying

The choreographer comes in to teach us the moves and then they leave and come back a few weeks before we open. The Dance Captain helps to remember what we’re meant to do, and they answer questions about the dances and things like that.”

Choreographer and Dance Captain alike have special connections to Mamma Mia! outside of their love for dance and musical theater. For Victoria, Mamma Mia! is especially close to the heart.

It is the last show that my fiancée did before he proposed to me! He played Sam and then he proposed to me a month later. And now I’m closing the show and getting married two weeks later, so it’s bookending my engagement. I feel like ‘Thank you for the Music’ is like the song of my marriage!”

For Katie, the show is special because it’s a return to theatre. She described the joy of being in an ensemble, especially one that dances regularly throughout the show.

The music is upbeat, it’s stuff that everybody knows, and you’re basically dancing the whole time. It’s about the experience and the community for me. Plus it’s ABBA, and who doesn’t love that!?”

There’s something for everyone in this spectacular show! Come and find what moves you in Mamma Mia, April 8-24 at the Paramount Center for the Arts. Limited available for some performances. Get your tickets today! 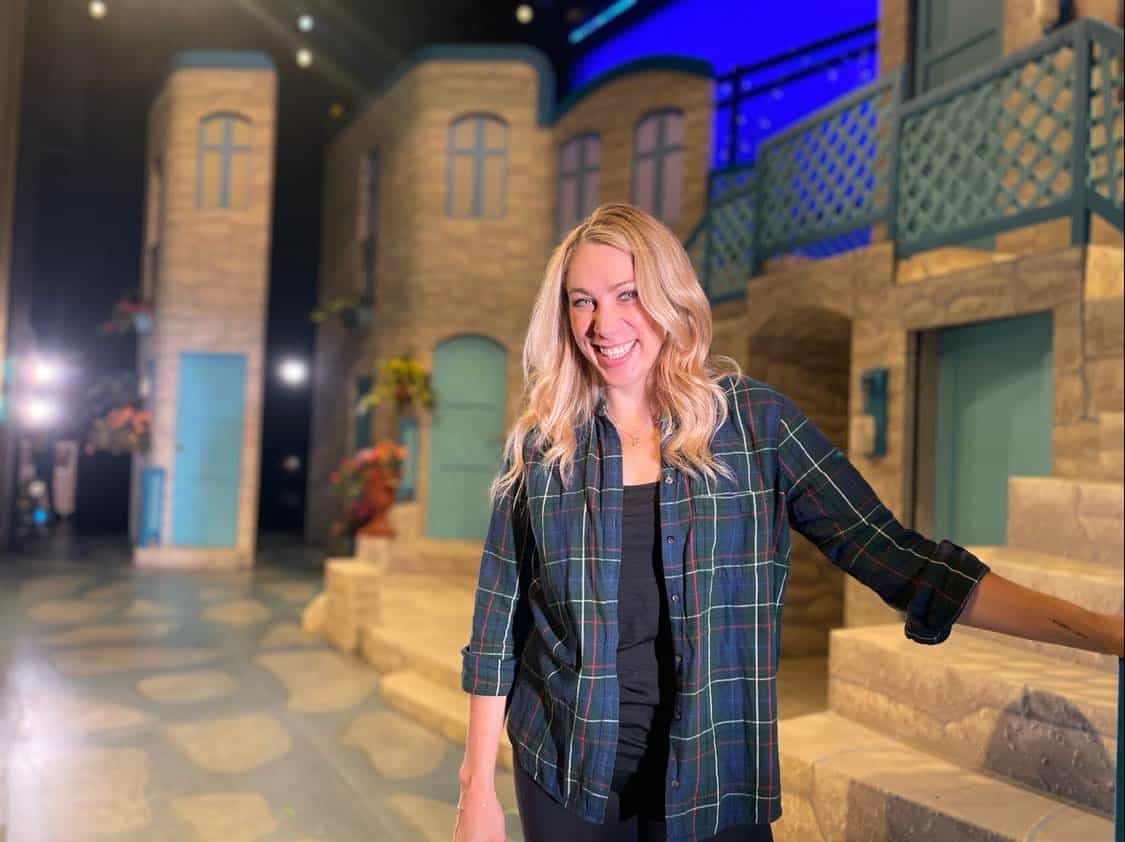 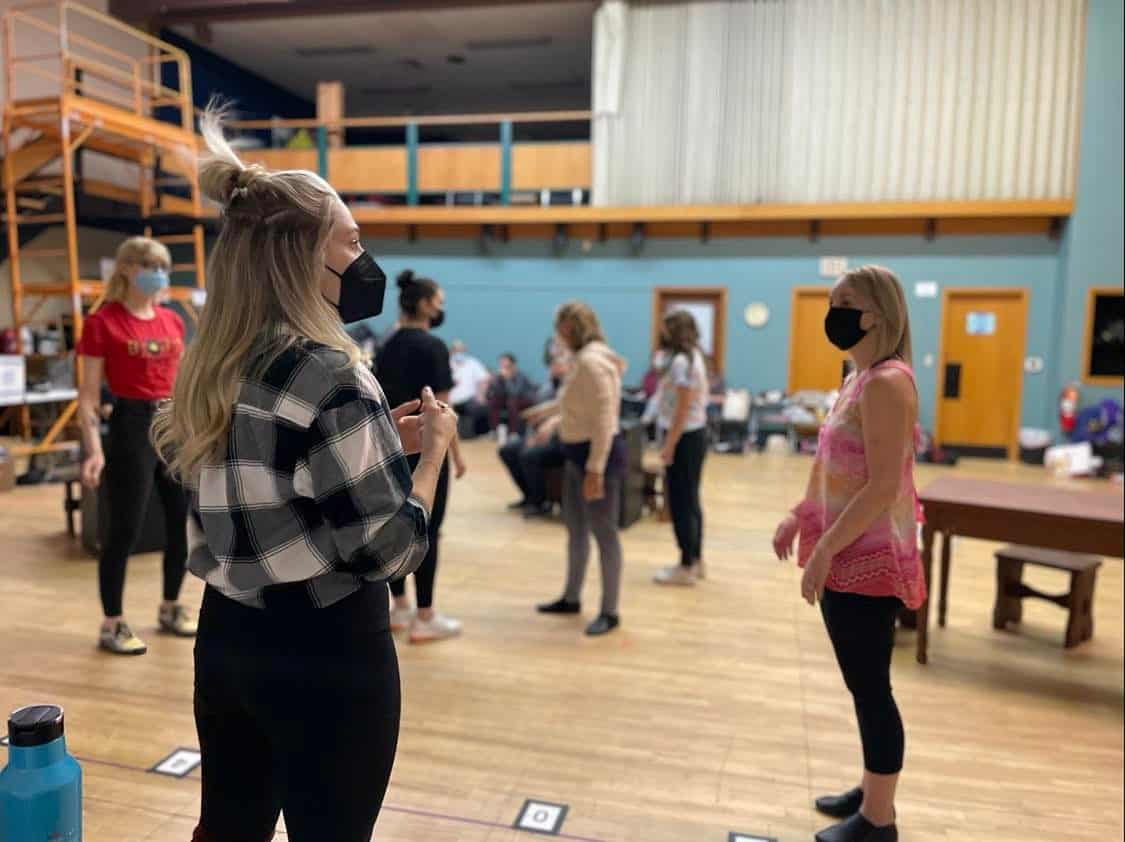 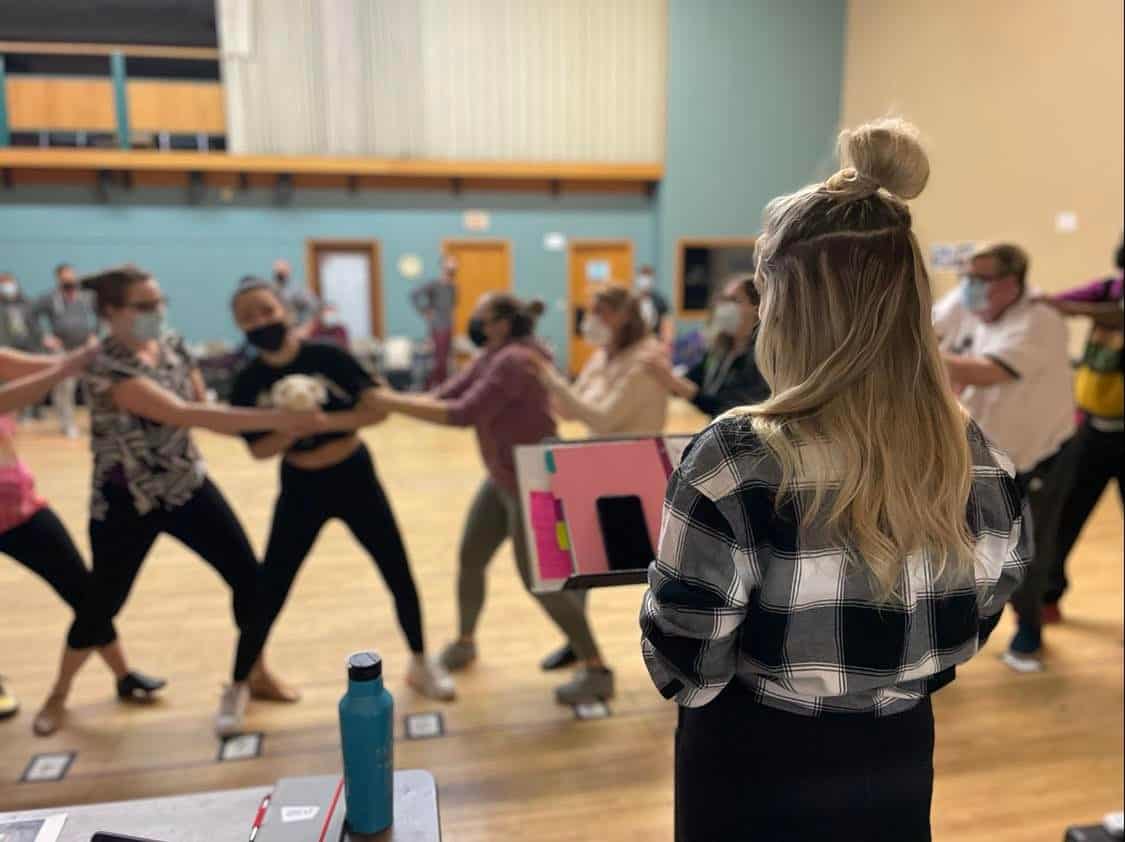 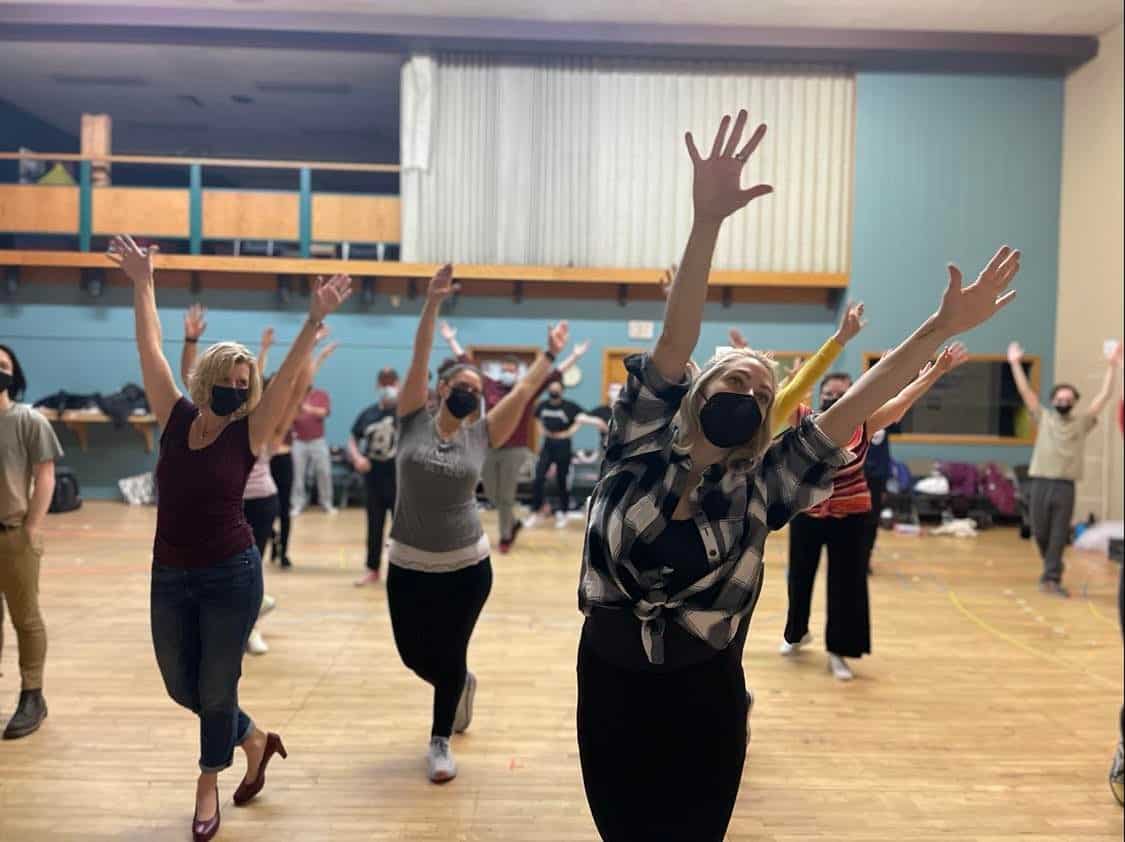