Although Michelle graduated with a degree in Accounting as well as a degree in Psychology, you’re just as likely to find her behind the scenes at a GREAT Theatre show, as you are at her day job, working with children in a school. In fact, Michelle first held the title Stage Manager when she was in school herself.

“My Speech teacher in high school asked me to be the Prop Manager for the upcoming play and all I could say was,”I don’t even know what that is.’ After I agreed and started my tasks, she realized how efficient and natural I was, she said ‘Michelle, you’re not just my Prop Manager – you’re going to be my Stage Manager’ and it was sort of baptism by fire, I guess.

After college, I did the wife and mom thing, but then my daughter got involved in a GREAT show – Cinderella – in 2004. I volunteered to help at GREAT Theatre for 5 years, mostly in roles where I could watch my daughter perform while I volunteered… but then in 2009 I was HIRED to be a Stage Manager, and I love it. With both my Mom and Daughter being involved in theatre, we’ve had three generations in a number of shows, and it’s a really special experience.” 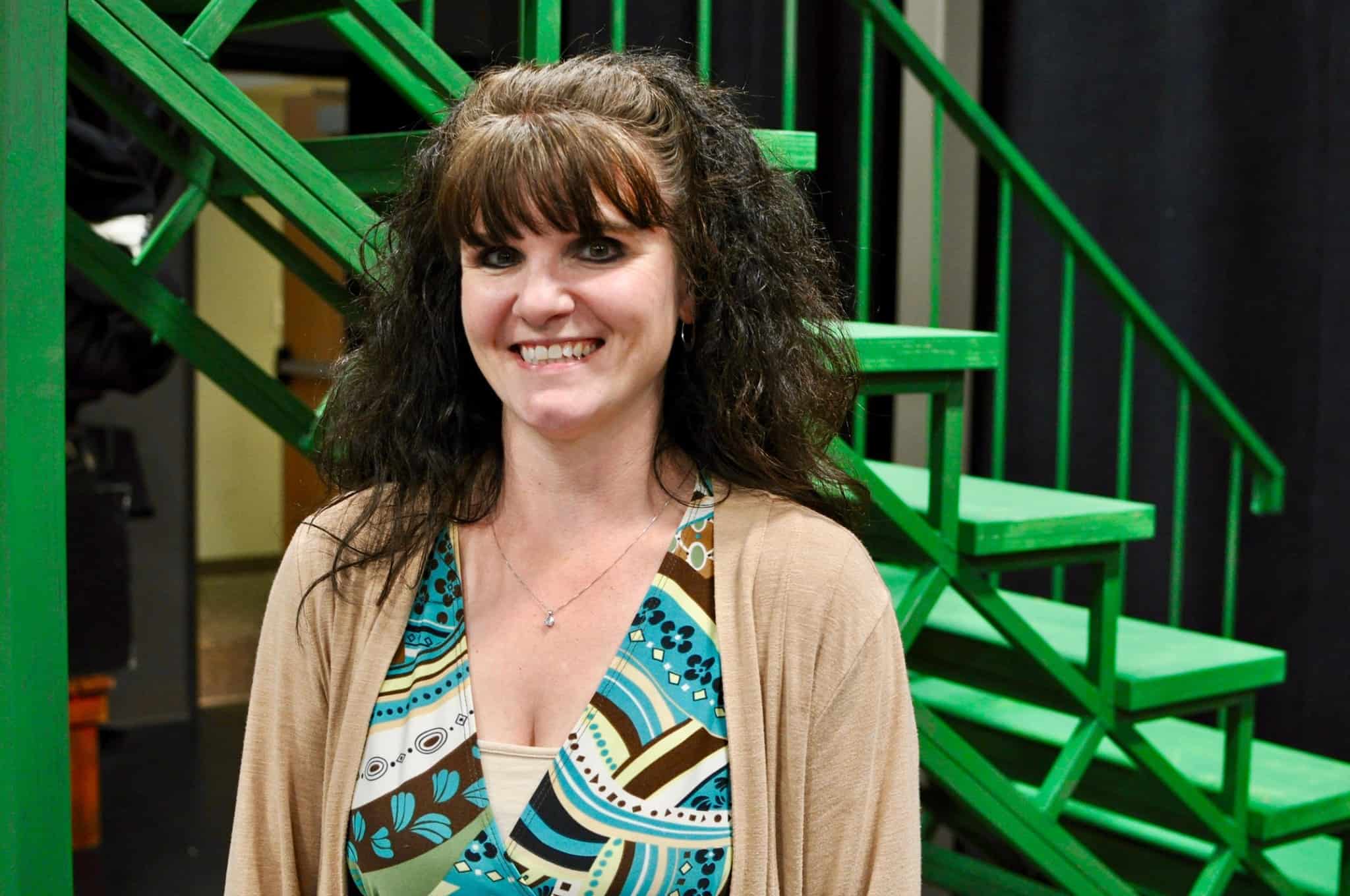 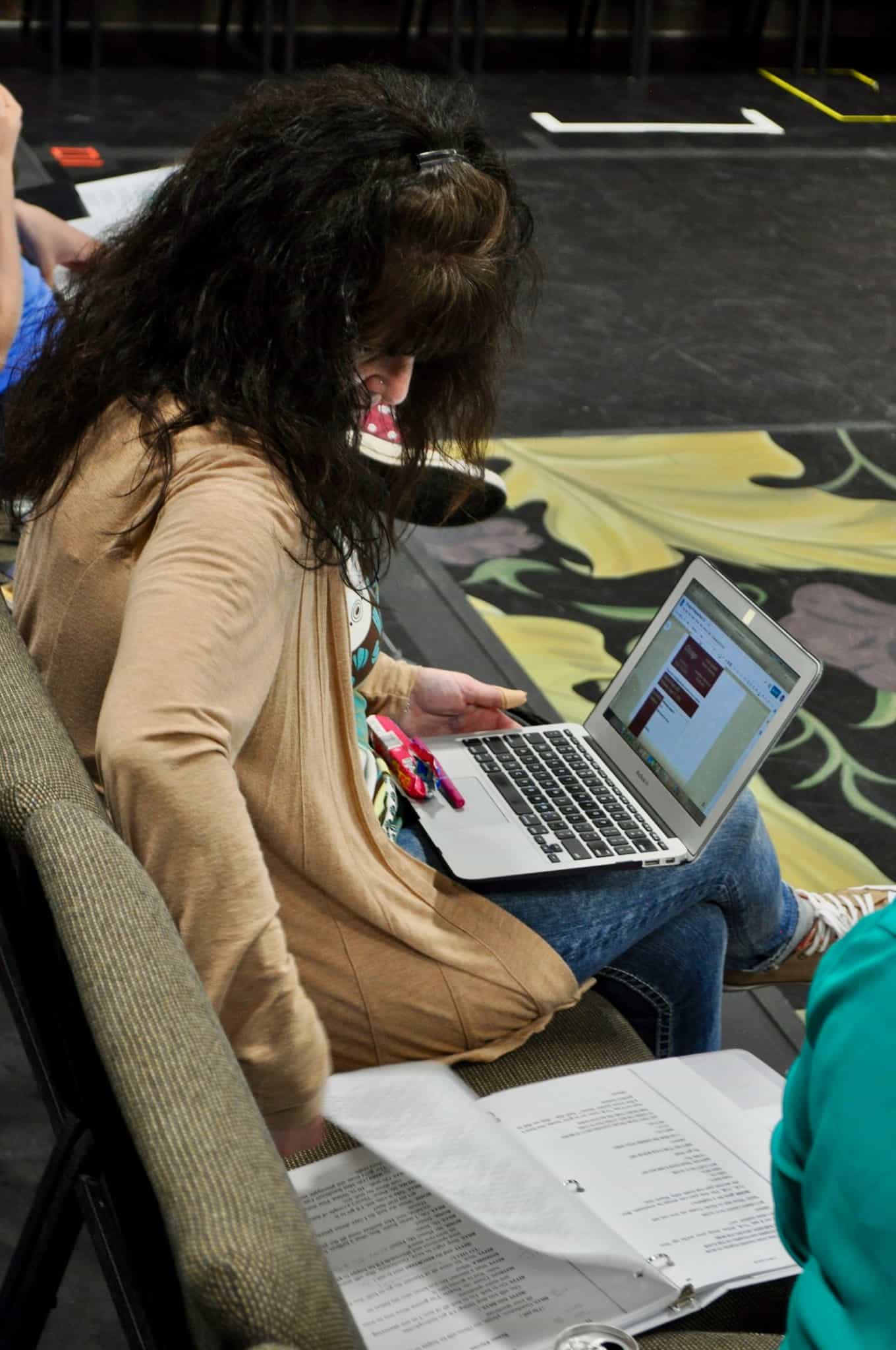 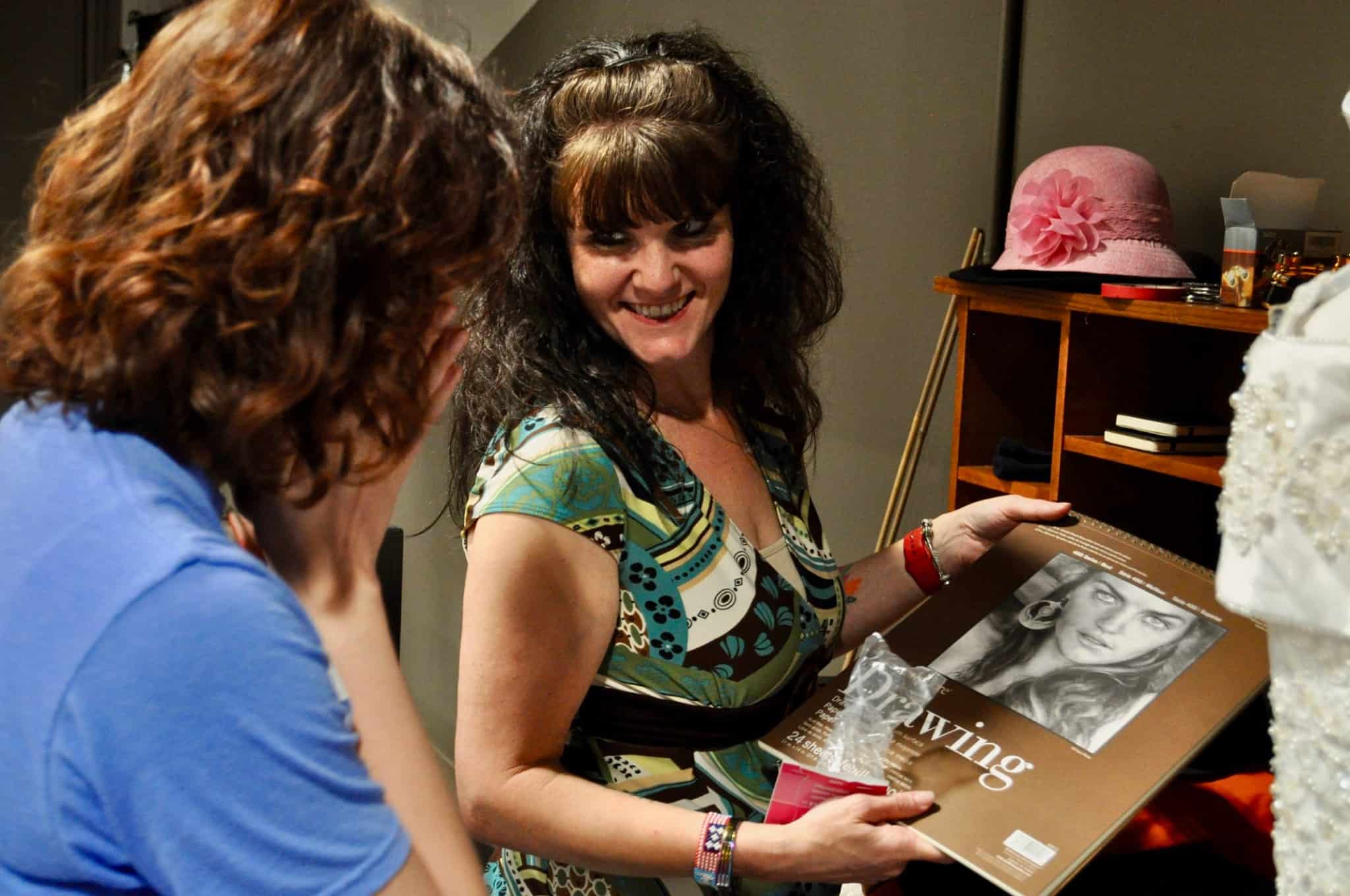 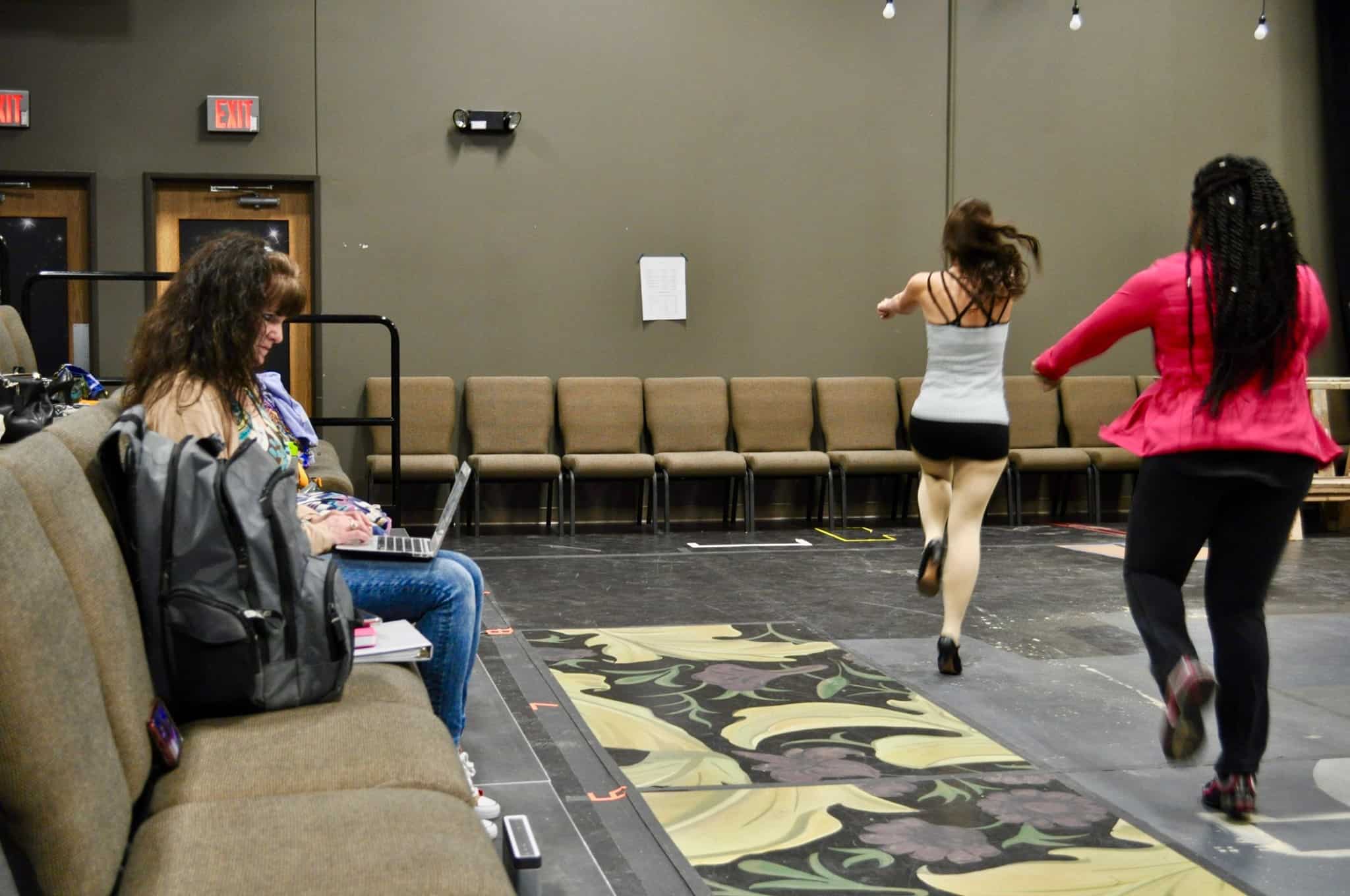 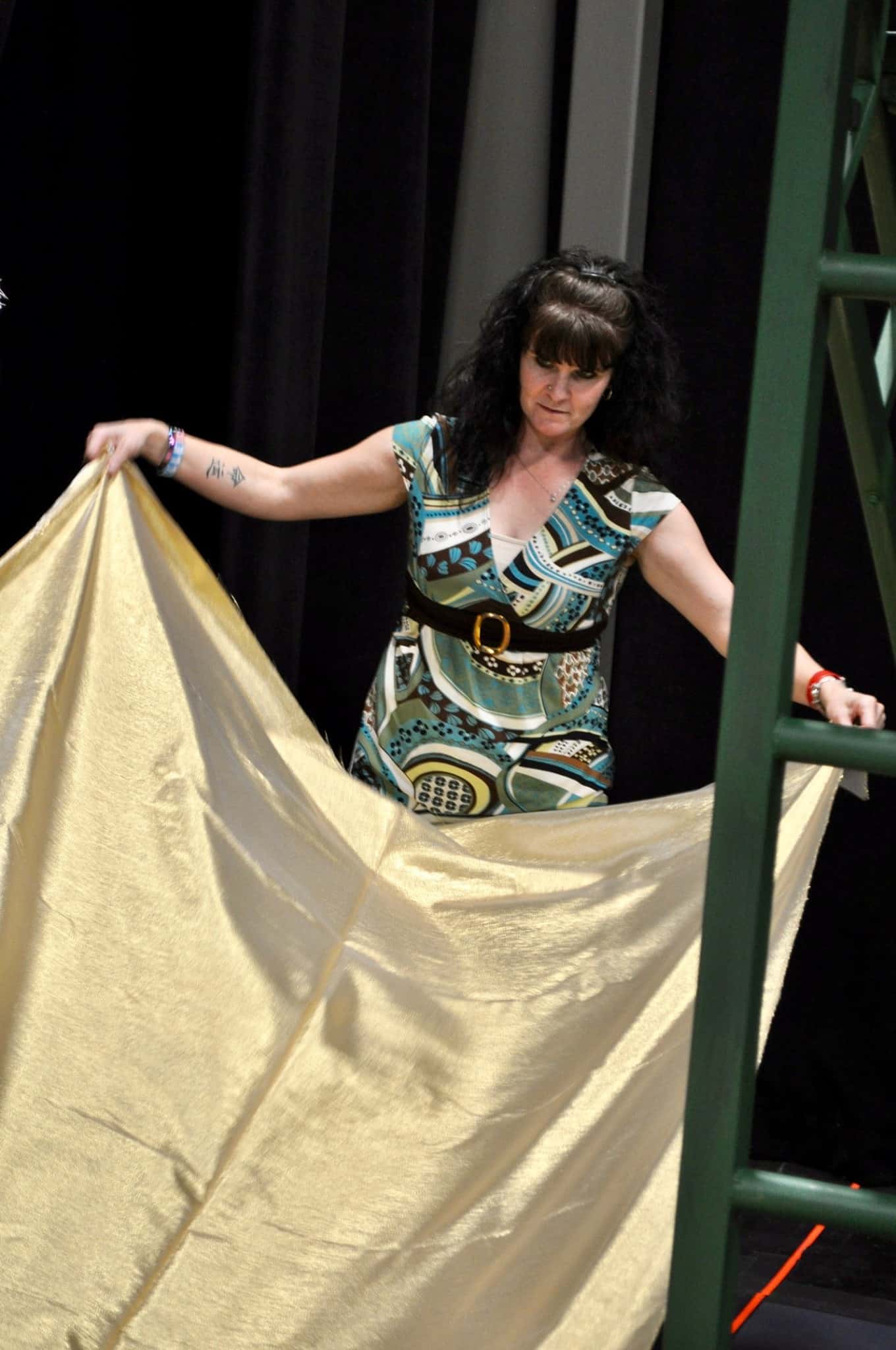